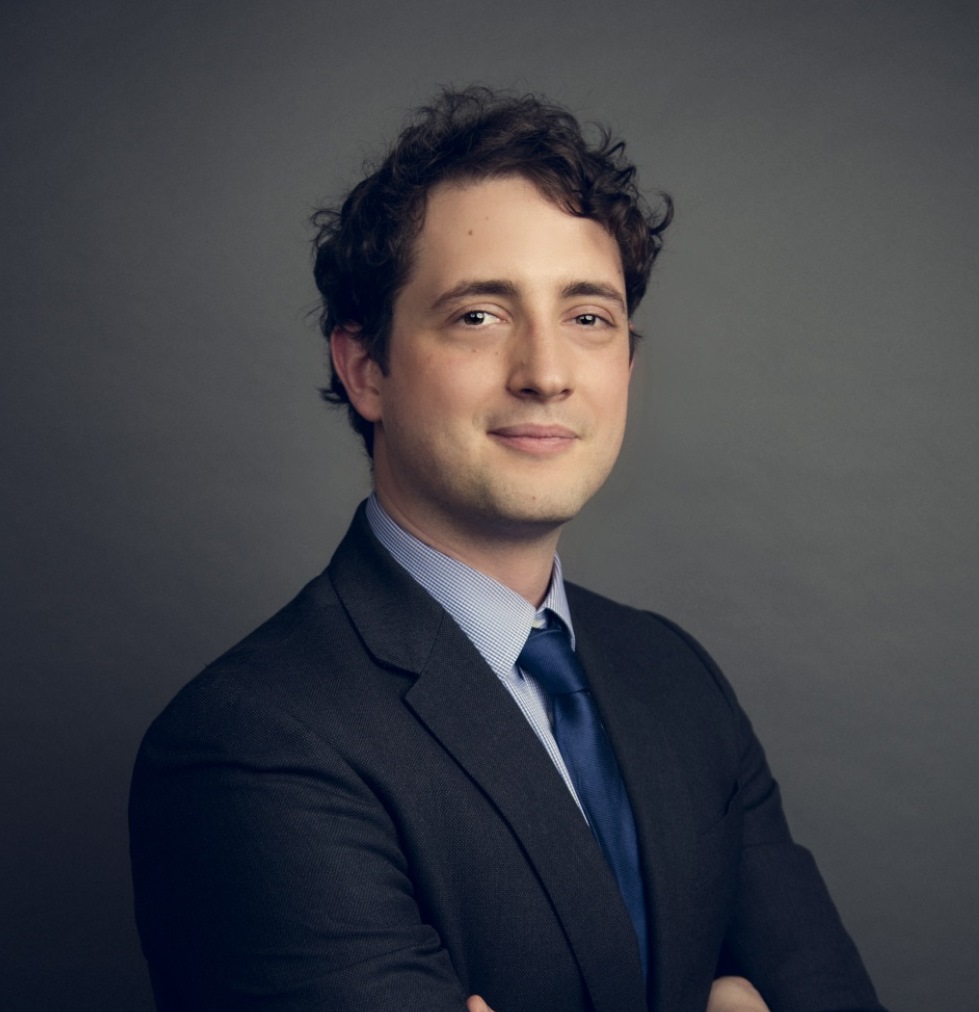 Published by:
Patrick White
5
min read
Find out more
What is Applied?
Why Applied?
Book a Demo 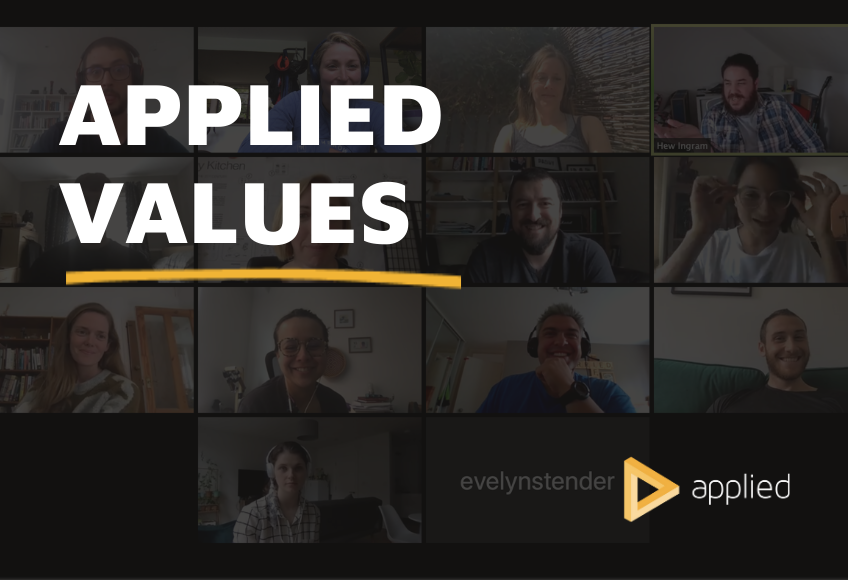 ‍I remember as a child, more than once, wailing in response to some perceived injustice that “it’s not fair!”
More often than not a weary adult would respond, with either irritation or occasionally sympathy, “life isn’t fair”.
Rather than trying to argue that it wasn’t some great injustice that I couldn’t play on the tractor any longer, what the adults were telling me is this is how things are, and will continue to be, so you better get used to it. Within this core message was a second; that to accept this unfairness without complaint was a sign of growing up.
These early injustices have (mostly) been forgotten, but the feeling and messages took root. I was lucky enough to be the victim of only minor or imagined slights. But from the mild incidents of “I don’t care who started it!”, to genuinely heart-breaking cruelty and injustice, every child is to one degree or another is told accept the unfairness in the world

‍
Despite this our sense of fairness never goes away; we still feel hot, spikey anger when we perceive ourselves to be treated unfairly. In our better moments we feel the same in sympathy for others, and guilty when we have inflicted unfairness. Even when we can identify no perpetrator as in the case of illness, accident or natural disaster, the sentiment still echoes in our thoughts. That even if life isn’t fair, that it should be.

Our sense of justice is stubborn, and despite a lifetime of brainwashing to accept unfairness, many of us want life to be fair (or think we do). So what is fairness, and what would it mean for the world to be fair? It’s deeper than everyone getting the same; there is a moral ingredient not just blanket equality (otherwise an asteroid wiping out the earth would be fairer than our world today!). Closer is that fairness at its root is the sense of people getting what they deserve, and that they do so with consistency.

‍
If we have any sense, the prospect of fairly evaluating what people deserve is something to approach with humility and extreme reluctance. Even with ourselves (or maybe especially with ourselves), we are often more than a little off when identifying which aspects of our circumstance are down to us, and what is down to privilege, luck and the influence of others.

‍
The moral philosopher John Rawls thought we could only design a fair world behind a “veil of ignorance”. This veil would mean we designed a society with no idea what our own capabilities or position would be in it. You might be a manual worker or well-heeled professional, you might be beautiful or ugly, clever or less than average, white, black, gay, straight, transsexual, man or women. Only if we would be content with our lot, in any combination of those would our world be fair.

It’s not just designing a fair world though, how would we create it? People trying to create fair worlds overnight by force, often results in treating people very unfairly, justified as a means to end, in brutal calculations, creating contexts often exploited by the cruel and ambitious. To slightly misquote another moral philosopher, to act fairly would surely be to treat people as an end in themselves, not as a means to an end.

‍
Does that mean we should give up, and that the adults of our early life were right? That it’s impossible to know what people deserve, and even if we could work it out fixing it would probably go wrong? We don’t think so, and for two simple reasons. Firstly there are some things that absolutely everyone deserves, whenever we give it to them we make the world a fairer place. Secondly our world is so staggeringly unfair that we could work for several lifetimes before we exhausted all the relatively low hanging fruit, we cannot use hypothetical tricky edge cases to paralyze us in the face of obvious injustice.

‍
Unlike Rawls we don't have to design our perfect fair world up-front. We just have to make it slightly fairer than it was yesterday, while of course being careful not become instrumentalist in our treatment of individuals. What unfairness can we get to work on now?

‍
It’s unfair that people will make assumptions about what you can do in the 9 seconds they take on average looking at your resumé, and that you have no opportunity to really demonstrate what you can do.

‍
It’s unfair that you can put in time and energy to write job applications, and that no one will respond to give you feedback, and that most interview outcomes can be predicted in the first 4 minutes based on preconceptions people have about you.

‍
A fairer world would be one in which the colour of your skin didn’t mean you would be discriminated against in a job search. Where you always have an opportunity to demonstrate who you are and what you can do without assumptions being made about you. Where if you do pour your heart and soul into an application you won’t be met by silence.

‍
These are things everyone deserves, and can be achieved today.

How we're fighting for fairness at Applied

Applied's reason for existence is a rejection of that message that we should accept unfairness, in the world. Instead of accepting it, we will use all our ingenuity and strength to strive to make the world fairer, knowing full well that we will never entirely succeed, but that there can be fewer worthier ways to spend your time that trying to make it fairer than it was before. We should always approach this with humility but never without hope and if the last 5 years are anything to go by, we are going to have considerable success.