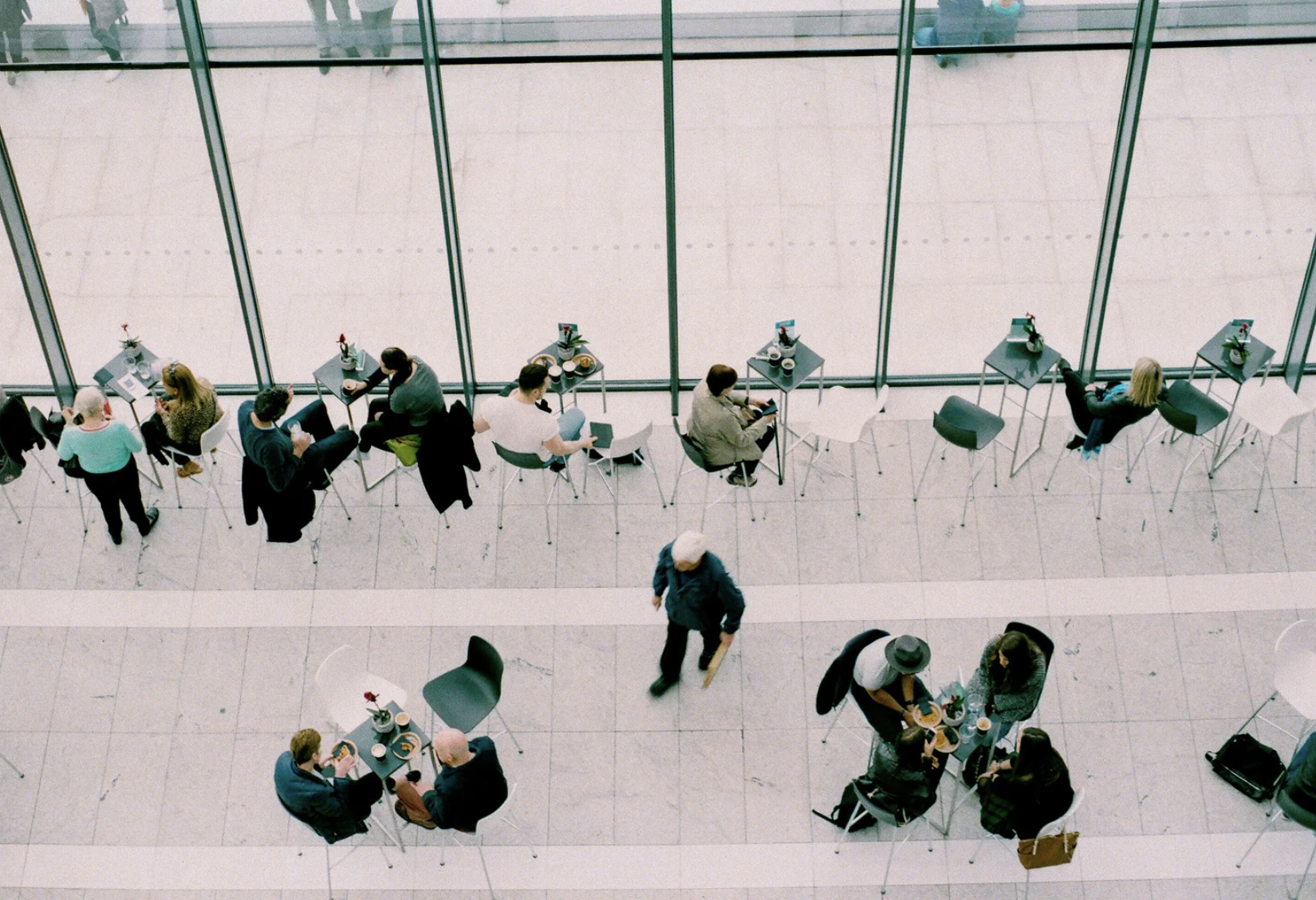 What is attribution bias?

Attribution bias is the tendency to explain a person’s behaviour by referring to their character rather than any situational factor. In essence, it leads us to overestimate the weight of someone’s personality traits, and underestimate the influence of their individual circumstances. Still confused? Read on for some examples as we delve deeper into this unconscious bias.

Situation – You’re driving along the motorway and another car cuts in front of you in an erratic, haphazard way.

Biased interpretation – You might draw some conclusions about the other driver’s character based on their poor driving. Perhaps you think they’re rude, arrogant, or aggressive.

Reality – What you don’t know, however, is that the driver is speeding to the A&E department following a serious accident. They’re driving badly because they’re injured.

Situation – When eating out with a group, one of your friends leaves a large tip for the restaurant.

Biased interpretation – You may think that your friend is inherently generous for leaving the tip. ‍

Reality – What you don’t know, is that your friend is actually trying to impress the rest of the group by giving a large tip.

Situation – A teacher asks one student to be a ‘quizmaster’, and devise 5 questions from his own knowledge to pose to another student in the class. The other student only gets 1 question correct. The teacher then asks the rest of the class ‘who do you think is more intelligent?’

Biased interpretation – The class responds that the quizmaster is more intelligent, based solely on the fact that he knew the answers (to the questions that he made!).

Reality – There’s no actual evidence in this scenario which indicates the intelligence of either the quizmaster or the student. The class based their assumption on the limited and flawed data that they had to hand, which was ‘who knew the most answers’.

(N.B – This example was actually an experiment conducted at the University of Illinois)

As you can see from the above examples, the main characteristic of attribution bias is ‘perceptual error’. When we don’t have the full picture of a situation, we use the information we do have to draw conclusions – and these are often related to people’s character and are usually unfounded. Whilst this is the crux of attribution bias, there are a number of variants, including:

Hostile attribution bias – The idea that we interpret ambiguous behaviour as outwardly hostile. Whispering, for example, is seen as malign despite a lack of evidence to suggest so. ‍

Self-serving bias – Similar to ‘meritocratic hubris’. This is the belief that one’s own successes are the direct result of their character and abilities, rather than luck or other situational factors. Equally, self-serving bias leads us to assign blame for our failures to external rather than internal causes.

Attribution bias can clearly influence many aspects of our lives. One area where it’s particularly prominent, however, is the world of work. Attribution bias can creep into the recruitment process, leading employers to hire people based on factors that aren’t necessarily linked to their skills.

CVs, for example, have been proven not to be indicative of a candidate’s ability. When a recruiter sees the grades of a candidate, they will make assumptions about that candidate’s skills – for better or worse. This is a case of attribution bias.

Rather than trawling through out-dated CVs that only serve to trigger our unconscious bias, employers should use work samples instead. By setting candidates tasks that simulate the day-to-day job and anonymising them, companies give themselves the best chance to hire the most able candidate regardless of where they’re from or what they’ve done. They’re also more likely to stay for the long term.

Applied is the essential recruitment platform for fairer hiring. Purpose-built to make hiring ethical and predictive, our platform uses anonymised applications and skills-based assessments to improve diversity and identify the best talent.