Beauty and the Bias: Physical Attractiveness Bias in Hiring 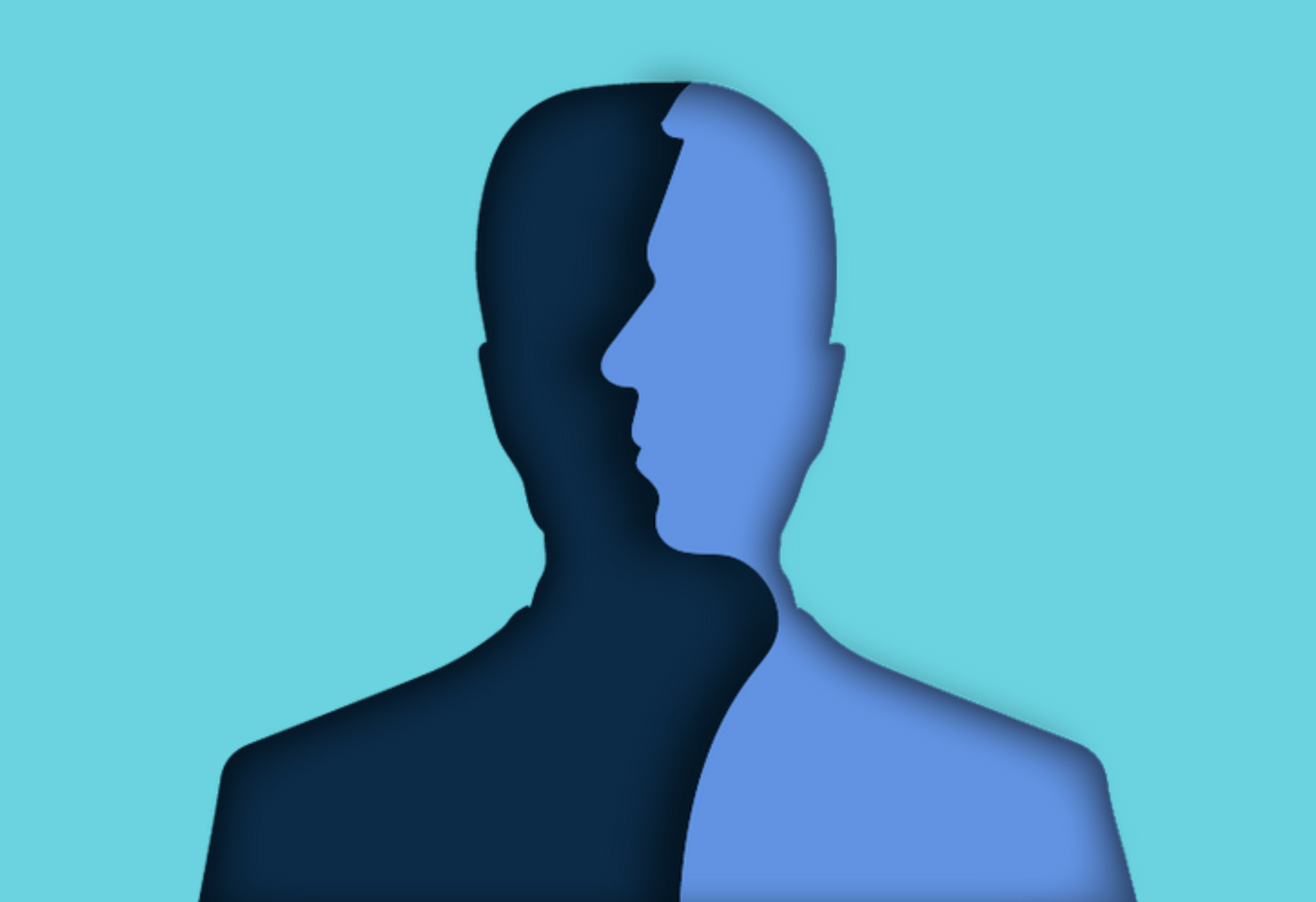 In life, we’re told what is beautiful is good. In this article, we explore the problem of physical attractiveness bias in hiring.

We live in an image-focused society. Therefore, you'd be forgiven for thinking that good-looking people have it all. They get all the dates and seem to have a wide circle of friends. It also seems they’re after all the good jobs. Studies have continually shown that there is a bias towards hiring good-looking people. Dr. Gordon Patzer from the Appearance Research Institute says they're often considered ‘more kind, talented, honest and intelligent than their less attractive counterparts.’

So where does this come from? The media plays a huge role in shaping our ideas of appearance. Film, television, and advertising often reinforce the ‘beauty is goodness’ stereotype. From Shakespeare’s Iago to Grimm's fairytales, villains are commonly portrayed as ugly. In comparison, the heroes of these tales are almost certain to be easy on the eye. This might be painting with broad strokes, but it does help explain why we hold beauty in such high regard.

Don’t Get Jealous Just Yet

Before you start to feel too hard-done-by, bias towards physical attraction cuts both ways. When a conventionally attractive person is hired for a job, they could be judged by their more cynical peers. While it may seem they are at an advantage, the other side of the coin is that they could have more to prove. This can be a common issue for women. Women often have to fight preconceptions about their ability based on their looks. Society has created a strong link between appearance and ‘femininity’. This can definitely be a disadvantage when applying for more traditionally ‘masculine’ jobs.

When we talk about beauty, we’re not just talking about the hand you're dealt at birth. Self-presentation always has a bearing on how people perform at work. After all, we’re always told to ‘dress for success’. If a person takes too much pride in their appearance, they could be seen as shallow or superficial. People with 'substance' supposedly don’t bother with such trivial things.

Here’s Where it Gets Complicated

So good-looking people get the jobs they want – right? It actually isn’t that simple. It’s not just about how attractive the candidate is, it’s also about whether the job itself is ‘desirable’. A study at London Business School revealed that good looking people could be disadvantaged if they apply for a less desirable job. Margaret Lee, co-author of the study, says we ‘perceive attractive individuals to feel more entitled to good outcomes than unattractive individuals.’ In other words, we want to reward people based on how good-looking they are.

It might be a person’s lifelong ambition to clean up road-kill. However, if they are good-looking, our subconscious will tell us it’s ‘beneath’ them. This fact may not make your heart bleed, but it shows how the ‘beauty bias’ in hiring is more complex than we think.

How Can We Stop the Beauty Bias in the Workplace?

Physical appearance isn’t covered in the Equality Act of 2010. The only reference to appearance is discrimination based on disability. The problem is that there’s so much subjectivity to what is considered as attractive. Blind hiring could be the way forward. Employers should consider effective screening based on true merit and ability prior to face-to-face interviews. This means that they know every person invited to interview is capable of getting the job done.

But what’s to stop the interviewer from still picking the best looking candidate? There are two possible ways to counter this. Phone interviews can provide an insight into how someone presents themselves, regardless of physical appearance. And while panel interviews can be problematic in other ways, they can help in this respect, since everyone has a different definition of attraction. Making the hiring decision a collective one could make looks less of a factor.

At Applied, we help companies eliminate bias in the recruitment process. Want to rid yourselves of the past, and all the outdated stereotypes that come with it? Our resource centre is the perfect place to get started. It’s full of resources and guides to help you find the right candidates fair and square. Alternatively, request a demo of our recruitment platform to see how you can remove bias from the hiring process.