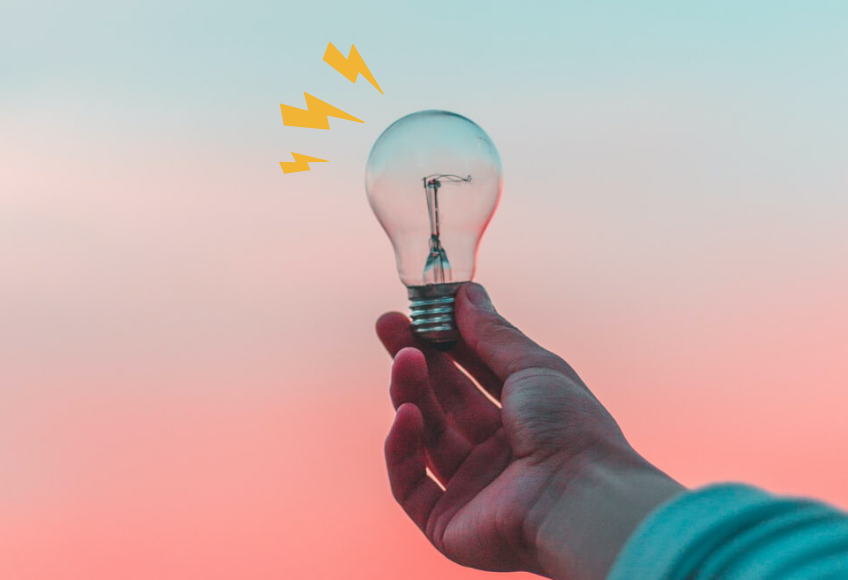 Human resources and people ops have started to pay more attention to decision making and how behavioural sciences can inform and improve their process.

Unconscious bias is no longer a term used by pointy headed researchers. More than 300 articles have been published on HBR relating to unconscious bias and management. Google trends data show it’s on the rise:

But what exactly are the biases that matter most in a hiring context? We wanted to help y’all impress at the next team meeting, with some tips on the key terms, and behaviours you should get to know.

There’s no perfect way of categorising biases (see an amazing attempt here), but from a hiring perspective, the things that matter most relate to:

We’ve pulled some of the most common ones from a bigger research report conducted by our friends at the Behavioural Insights Team, added a few more and summarised them for you here:

Biases relating to how we see and evaluate others

Affinity bias — the tendency to like people who are similar to us or remind us of someone we like.

Attribute substitution — occurs when someone has to make a complex judgement and uses an easy-to-interpret attribute to make the decision. This may, for example, lead someone to believe that people behave in situations such as interviews in the same way they do in ‘real life’ — causing them to misinterpret signs of anxiety.

Confirmation bias — the tendency to search for, or interpret, information that confirms one’s preconceptions.

Groupthink — occurs among groups of people where dissent and deliberation is side-lined in favour of harmony and conformity; where individuals suppress their own opinions to not upset the perceived group consensus.

Out-group homogeneity — the perception that everyone from a different group than our own (for example, in their ethnicity or social class) is similar.

Self-serving bias — the tendency to believe that success is linked to people’s own characteristics but failure is linked to external factors.

Signalling theory — examines communication between individuals, focusing especially on the way communication influences judgements: communicating or withholding a piece of information can convey a signal to the receiver of that information.

Social desirability bias — the tendency to give a perceived socially desirable response to a question, instead of a response that accurately reflects an individual’s true feelings.

Social norms — the common values, behaviours and expectations of a particular group.

Stereotype threat — a phenomenon where members of a stereotyped group often perform worse on tests (a naturally stressful situation) when their identity as part of that group is highlighted or they are primed to think about it.

Biases relating to how context can affect cognition

Availability heuristic — when trying to decide how likely certain events are, they are heavily influenced by the ease with which these events come to mind.

Base rate neglect — people are more influenced by individual examples than general information, so tend to ignore statistical information that describes the set from which a specific case is drawn.

Cognitive load — the ‘strain’ put on someone’s brain: for example by trying to remember a long sequence of random numbers.

Decision fatigue — decision-making depletes cognitive resources (that is, ‘mental energy’) so after each decision we have a little less left for the next decision.

Loss aversion — people demand far more to give up an object they already possess than they would pay to acquire it. More generally, it shows how we are psychologically wired to prefer avoiding losses rather than acquiring similar gains.

Order effect — the idea that your response to something depends on the order in which options are presented to you.

Peak-end effect — a classic finding from behavioural economics is that judgements of experiences are disproportionately influenced by the peak moment and ending of that experience.

Status quo bias — the tendency to stick to the status quo course of action or avoid making a decision entirely. Diverting from the status quo seems riskier than sticking to the current situation.

Successive contrast effect — How we evaluate current conditions depends on whether conditions in the past were better or worse.

Temporal discounting — our tendency to prioritise the short term over the long term.

If you want to try Applied yourself drop us a line hello@beapplied.com or arrange a demo www.beapplied.com.