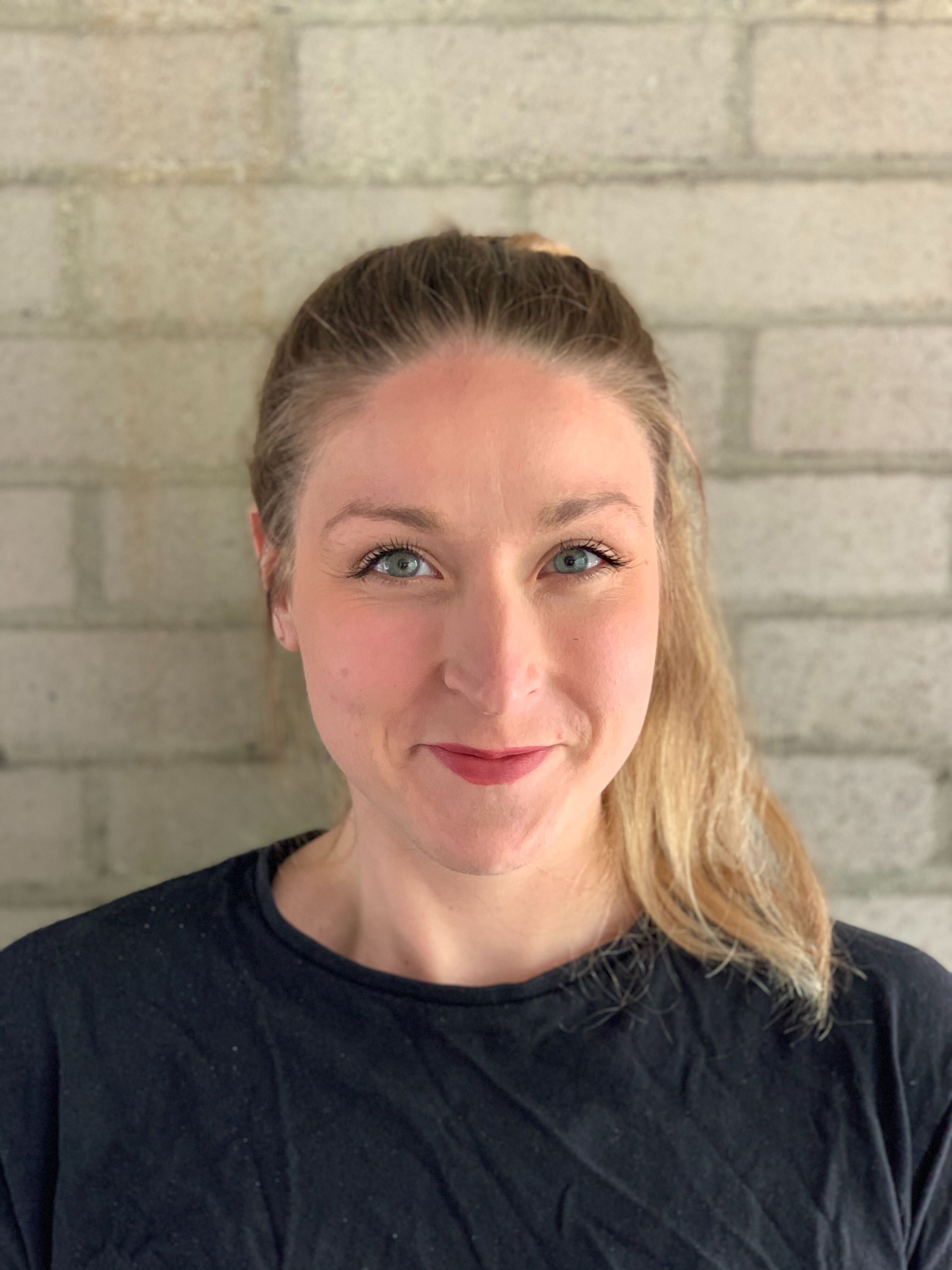 Published by:
Cameo Choquer
5
min read
Find out more
What is Applied?
Why Applied?
Book a Demo 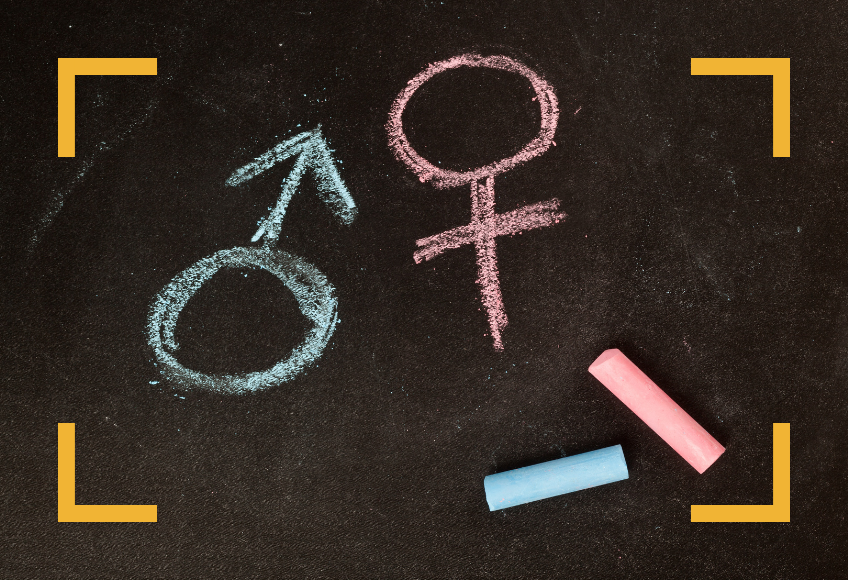 In my previous life I worked in the coffee industry, and I received a lower salary than my male counterparts. It sucked. Why did this happen, you ask? A big cause was that invariably the guy received a higher pay at his previous job and that the company defaulted to previous pay, rather than a basic rate, for all new starters. I did not have that leverage or advantage - and it turns out that this isn’t just a problem for me, but for lots of women and lots of companies striving for gender pay equality.

A recent study from the Universities of London and Wisconsin shows that, when given the opportunity, women will negotiate their salary just as frequently as men. They will much less frequently, however, get what they ask for. In fact, an Australian study suggests that the rate at which women are ‘successful’ is noticeably less:

"Women who asked obtained a raise 15% of the time, while men obtained a pay increase 20% of the time. While that may sound like a modest difference, over a lifetime it really adds up." - HBR

“The bottom line is that the patterns we have found are consistent with the idea that women’s requests for advancement are treated differently from men’s requests.  Asking does not mean getting — at least if you are a female.”

Further evidence highlights that it is not just the point of negotiation where there is a gender imbalance, but even getting or taking the opportunity to negotiate in the first place. Lots of articles have highlighted that men are more likely to ask (and get) a salary increase than women. A 2014 study from Harvard concludes that when there is room for ambiguity ie. companies don’t make it clear or explicit that negotiation is on the table, men are noticeably more likely to negotiate.

In the Harvard study of nearly 2,500 job seekers, they examine how often conversations in regards to salary negotiation arise in both situations where the salary for the role is stated in the job description and when no salary is given.

Remarkably (or maybe not remarkably) when no salary is given, men are more likely to negotiate their salary. However, when a salary is provided the rates are almost identical (women at 21.2% and men at 21.4%).

Equally identical is the rate at which women are unlikely to accept lower wages than stated in the role (women at 6.2% and men at 6.0%).

The conclusion is clear: If you want to create an equal opportunity for salary, and most likely a better chance of gaining gender pay equality for your company, putting salaries on job adverts is really important. So why don’t more companies advertise salary in role descriptions? Here I conducted some of my own research.

Results of my own survey on the gender pay gap

In late 2020, I sent out a survey to a group of Operations Professionals - Ops Stories, to investigate some assumptions I had from writing the first part of this blog. In Part 1 I looked at how work changed for women in 2020 and reflected on Applied’s hiring processes and gender pay gap. In the survey I sent out, I wanted to check if my assumptions about tracking the gender pay gap were right - in particular whether:

The survey was targeted at companies of 250 employees or less - companies who are below the threshold of being required to report on the gender pay disparity.

Overwhelmingly companies who responded to the survey said that they cared about their gender pay gap, even if they didn’t need to report on it. The majority also had established inclusive working practices such as flexible, enhanced parental leave and part-time work. However, when questioned on advertising in job advertisements the responses were more mixed. Just over 40% of companies surveyed did not advertise salaries in job roles.

When asked about why they did not advertise salaries, the reasonings fitted into a few groups - “Not sure”; allowing them to be “competitive”; or to allow greater flexibility on salary depending on the individual (it doesn’t take me to point out that this is where previous salary and gender biases have more room to take effect).

While it is still legal in the UK to ask for salary history, 19 states in the USA have banned the practice - and research has shown that if you post even a salary range to a job ad, women are more likely to apply.

We have come a long way in thinking about the gender pay gap. Even from my small survey it’s clear that smaller startups believe that tracking the gender pay gap, whether they’re required to or not, is a good thing and important to do. In addition, the above study reports that asking and getting [salary negotiation] amongst young employees is beginning to become indistinguishable between genders - a great step forward.

But thinking about inequality and pay at the point of hiring still remains a cultural or mental block.

It’s evident that clear communication in job description with regards to salary and opportunity to negotiate is crucial to supporting equality at this very earliest point in establishing pay equality and company culture.

How can we start to convince companies to jump this important hurdle and start to put salary ranges in roles?