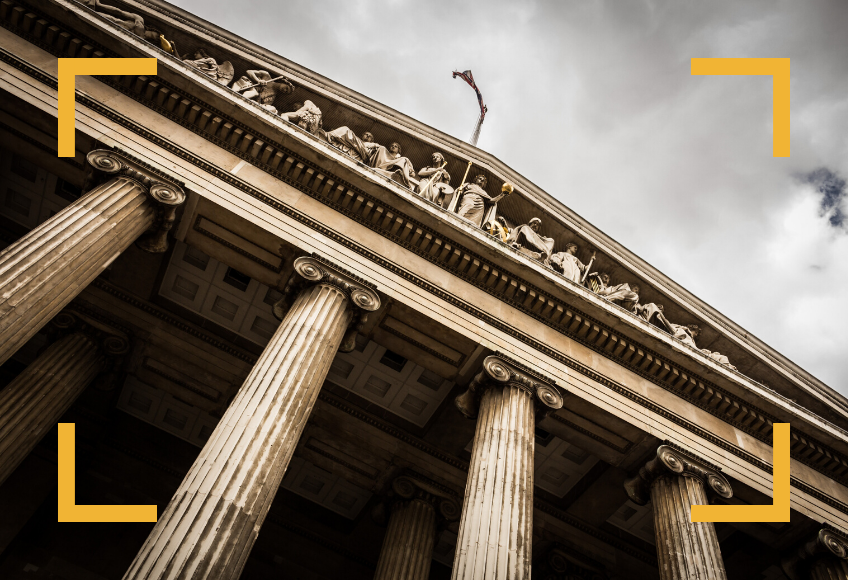 In our perpetual struggle to create a fairer society, it’s comforting to know that we have the law on our side. Here are the UK laws protecting workplace diversity.

While workplace diversity in the UK is undoubtedly heading in the right direction, it needs all the help and encouragement it can get.

As ever, the most important and progressive changes in society come from the ground up. Normal, working people understand better than anyone the benefits of diversity in the workplace. It’s often the bosses, the bigwigs, the fat cats of society who most need convincing.

And there are no bigger wigs or fatter cats than those in government. So what exactly have the right honourable members of parliament been up to in regards to workplace diversity over the years? Let’s find out.

While anti-discrimination laws have been in effect since the Papists Act of 1778 that tackled religious discrimination against Catholics, laws relating directly to workplace diversity only appeared in the UK in the 1970s. The Equality Pay Act 1970, the Sex Discrimination Act 1975 and the Race Relations Act 1976 were all passed by Harold Wilson’s Labour government and intended to redress the entrenched lack of diversity in the UK’s workforce and wider society.

Although the UK joined the European Community in 1975 (which would become the EU in 1992), the conservative government at the time opted out of the Social Chapter of the treaty, which included anti-discrimination provisions – naughty, naughty. Luckily, successive directives from the EU introduced explicit protections against discrimination based on sexuality, religion, age, race and gender.

Equality legislation has come a long way since the Papist laws of the 18th century. It’s now not just unlawful to discriminate against an individual on the grounds of their religion but any “protected characteristics’, such as age, race, gender, gender reassignment, marriage, sexual orientation, pregnancy, maternity or disability.

Today, the primary piece of anti-discrimination legislation that aims to uphold equality in UK labour law is the Equality Act of 2010. This act outlaws discrimination in access to employment, as well as education, public services and private goods and services or premises.

The Equality Act replaced previous laws (such as the Race Relations Act 1976 and the Disability Discrimination Act 1995) with one comprehensive act. This act strives for consistency when it comes to what both employers and employees need to do to make their workplaces an equal environment in the eyes of the law.

While the Equality Act mirrors the same goals as the EU Equal Treatment Directives, it goes further in that it also offers protection against discrimination based on an individual’s nationality and citizenship.

So what do workplace diversity laws look like in practice?

In the UK, discrimination is not only unlawful when an employer is hiring a person but also in the terms and conditions of the employment contract and in making a decision to fire an employee.

Who upholds the law?

If an employee or job applicant suspects that they are being discriminated against, they can put their case forward at an employment tribunal. With the consultation of a trade union, solicitor, ACAS or the Citizens Advice Bureau, individuals can have their claim heard by a tribunal panel who will decide whether the individual’s employer or potential employer behaviour was unlawful.

Typical outcomes of employment tribunals include:

So, there you have it – a 101 on the laws protecting workplace diversity in the UK. While you’ll have to do a little more reading before you take the bar exam, you should now have a better understanding of current employment anti-discrimination laws and how they have evolved over the years.

Now that you know how workplace diversity is being encouraged, see why it should be a top priority for your company too. Also, find out how Applied is helping reduce workplace discrimination through our blind hiring platform. Just like the application of law and Lady Justice herself, the hiring process should be blind as to guarantee total impartiality.