My Calculator Tells Me People Will Apply on Wednesday 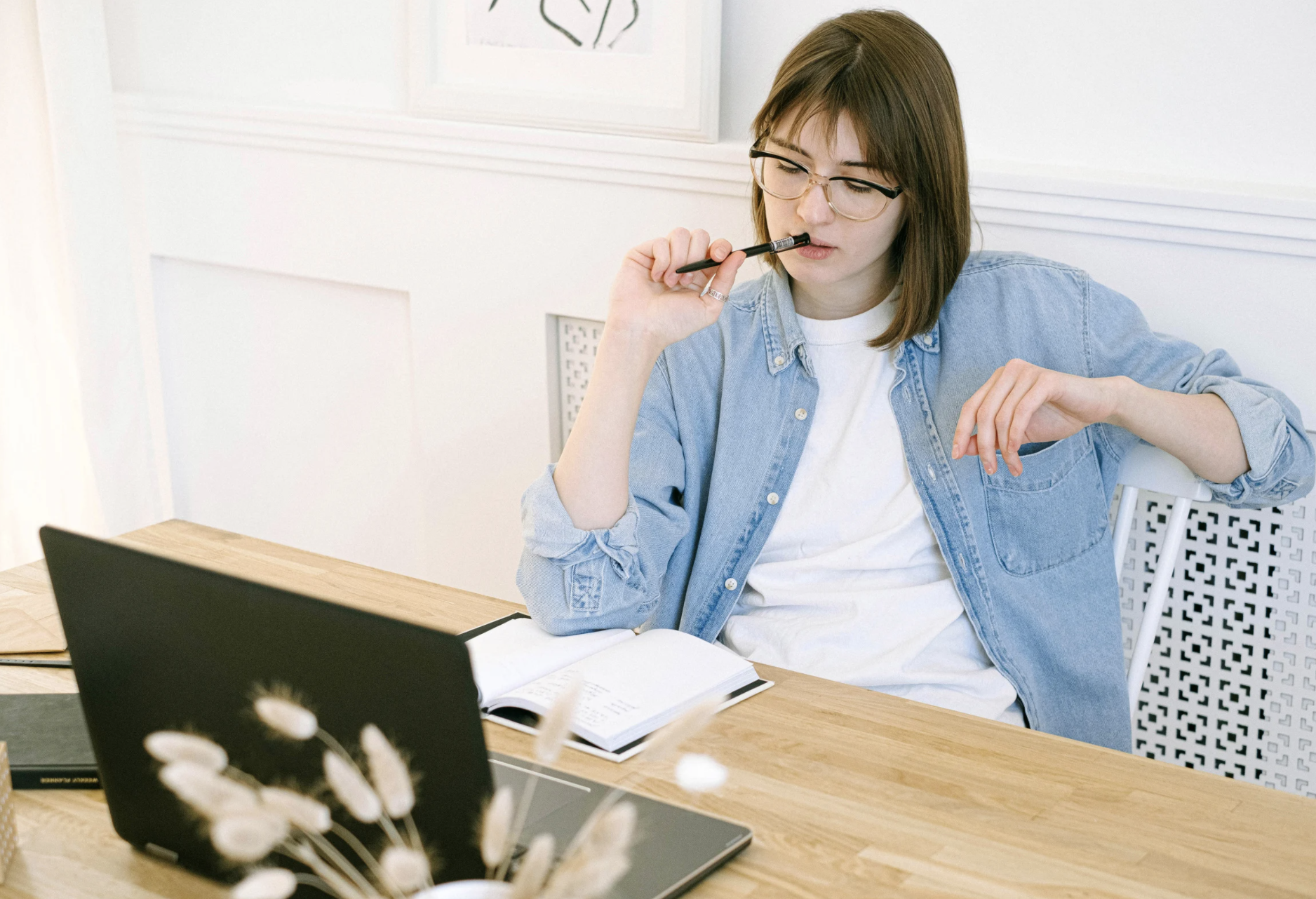 We’ve all had the stress of deadlines- putting off a job (or an application for one!) until the last minute. No matter whether it’s due to procrastination, present bias or just being too busy, we all put things off. We considered how this human tendency affects when people apply to jobs, and the quality of their applications.

The time of day and day of the week also have an influence on the number of applicants. Have a guess which day of the week has the highest average number of applications, and you’re probably thinking of Monday, with the early morning alarm, and shock of the rush hour compared with a lazy Sunday probably being your reasoning. Surprisingly, that assumption is wrong. The day when most people apply is Wednesday, with the most frequent time to apply being between 11am and noon, but we still see the 2% of applicants who are applying at 3 am (controlling for location)! Some studies have found that Wednesdays are the saddest day of the week, which would probably explain the lower job satisfaction that leads to applying for a new job. So play into the ‘hump day blues’ by posting your role on a Wednesday.

But what about the best candidates? Are they any different? Somehow immune to the powers of procrastination? We looked at the top 10 scorers in a number of roles, and looked at whether they applied closer to the opening of a role, or its final deadline.

Typically, the best candidates apply closer to the deadline of a role, but that doesn’t mean that great applicants aren’t coming in at all points through the process. Obviously, this varies from company to company, with 90% of the top scorers for Penguin Random House applying within the first 3 days after a role opened, compared to 2020 delivery, where 78% of the top 10 applied within the last week before the deadline. This doesn’t mean you should always wait until the last minute to submit your application though. It’s probably best to get your application in as early as possible, as companies can close roles early if they’re receiving too many applications, which would leave you left out of the running. So, if you’re wondering when’s best to apply, it’s probably yesterday, but give it a go now if you haven’t yet.