Procrastinate Your Way Into Your Dream Job (Part 2 of 2) 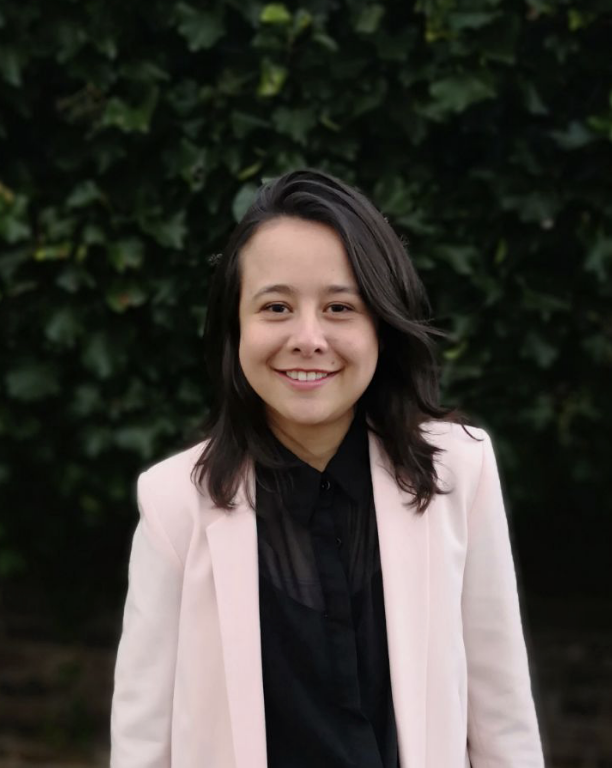 Published by:
Diana Rocha
7
min read
Find out more
What is Applied?
Why Applied?
Book a Demo 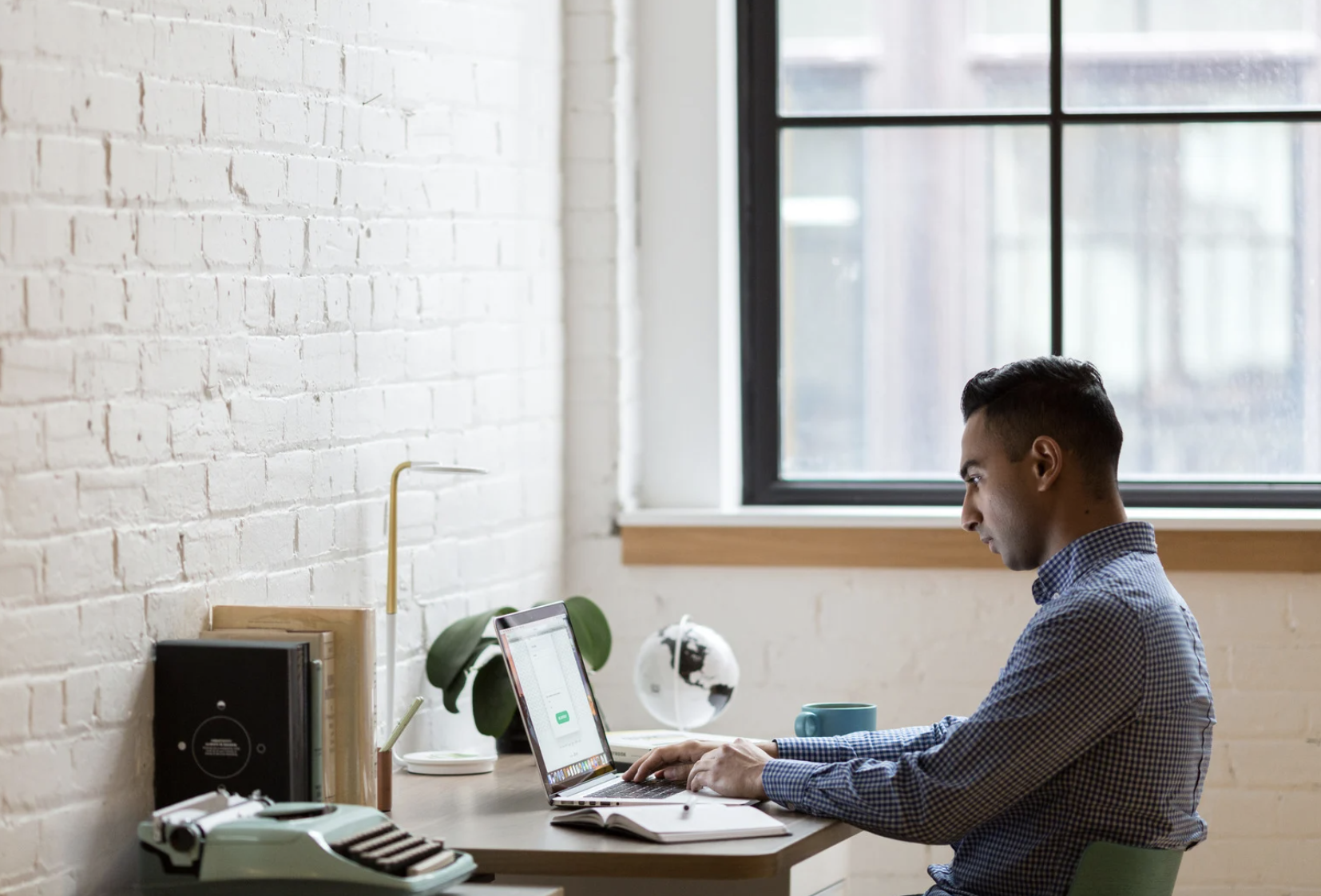 Procrastination. We all do it - but is this very human behaviour as problematic as we all think it is? A simple google search will reveal pages of Buzz-feedesque, clickbait extolling the ‘7 surprising benefits of procrastination’, but at Applied we like our fascinating insights built on a foundation of science, reinforced by data and with a fair sized conservatory extension of rigour.

“I never put off till tomorrow what I can possibly do - the day after.”  - Oscar Wilde

We love digging through this stuff at Applied, so we set out to understand procrastination using data from our own unbiased recruitment platform and understand our candidates’ reactions to deadlines in the context of job applications. In particular, we wanted to use the data from our platform to answer the following:

In Part 1 we answered the first question and saw that deadlines indeed boost applications and that there are many other  job specific characteristics that can encourage late applicants and overall application rates. Below, we tackle the remaining questions and wowsers let me tell you we found some interesting stuff (such that, it drove us to use strange, outdated exclamations of disbelief).

2. Do any demographic characteristics relate to being a late applicant?

Information about demographics is the first thing we ask candidates when they apply to a role through Applied. This lets us understand and enable diversity and inclusion right from the start. The platform then enables the blind, anonymous and transparent talent assessment and selection of the candidates in a fair way by removing hiring bias. The demographic information is only ever used on an aggregate basis to improve the platform and ensure a fair, level playing field for all.

We wanted to understand the relationship between gender and age and being a late submitter. Gender and age have usually been related to differences in psychological factors such as impulsiveness and self-control, which could potentially mean a difference in the timing of submissions. We were curious to learn more about this as it could give insights into how to construct fairer assessment processes, and inform when the best time to evaluate applicants is.

We make no judgement over whether procrastination is a bad habit (wasting time) or a habit of highly effective individuals (thinking through a problem over time). In fact the unstoppable Wharton professor Adam Grant (who also happens to be on our advisory board) talks about how procrastinators can be more creative and come up with great ideas in this TED talk.

Men are more likely to apply last-minute than women. Almost 8 in 10 male applicants sent their applications during the last week of the application process, while 6 (and a bit more) in 10 women were last week submitters. This gap starts to decrease when we focus on last-day submissions. In this case, 5 in 10 male applicants and 4 in 10 female candidates submitted their application on the last day. The differences in proportions are statistically significant.

For age, the differences in proportions of late submitters are not as clear cut as they are in the case of gender. In terms of last week applicants, the only significant difference in proportions is between 16–24 agers and the other age groups, in particular their close 25–29 mates. What’s a bit surprising in this case is that the youngest ones are less prone to procrastination. We still see the differences if we only analyse candidates who applied to roles that asked Sift questions. In this case, 55% of 16–24 agers submitted their applications during the last week, and 78% of 25–29-agers did the same.

In terms of last day applicants, besides the difference between 16–20-agers and the rest of the groups, we also found a significant decreasing trend in proportions of late submitters between the ages of 25 and 49, going from 49% to 38%.

One takeaway from this: It's possible that you inadvertently disadvantage some groups if you don't wait for your deadline before processing applications.

You might find reasons to justify that it is better to send applications as early or as late as possible depending on the type of applicant you usually are or the type of practices you have in your organisation. But what does the data say?

As an initial analysis, we calculated the difference in average scores of Sift answers between last-day submitters and early applicants. An interesting thing about this analysis is that the Applied Sift process randomises the order in which reviewers score answers, so candidates don’t get punished or favored -implicitly- for submitting their applications early or late. The main differences in scores are due to how well candidates do against the scoring guides followed by reviewers.

This initial analysis seems to say that there can be a difference in performance between early and last-day applicants, but not across all jobs. The graph above shows that last-day submitters scored higher in 52% of the jobs that went through our sifting process, and the average difference in scores was 0.71 points (out of 5). Whilst for jobs in which early submitters did better, the average difference was 0.31 points (out of 5).

3.2 Another rough analysis when we segment groups a bit more

Until now we’ve put all late submitters -and early submitters- into the same basket. But we thought there could be differences in performance if we divided them into other groups.

Both early and last-day submitters can be divided into ‘all at once’ applicants and ‘refiners’. Do it ‘all at once ’ applicants are those who start and submit their application on the same day. Refiners are those who to take more time between the date in which they create and submit their application. The graph below summarises the distribution of applicants who have submitted an answered a Sift question and have been scored (N=3650) among these categories.

Our assumption is that the extra time that ‘refiners’ take is used to think and prepare their answers to the sift questions before submitting them. Given that assumption, we wanted to check if they had better scores than the ones who didn’t, no matter if they submitted late or not.

We still need to do more refined analysis (e.g. analyse statistical significance and control by differences in job types and demographics), but what we see is that there is in fact a difference. In both cases, last-day submitters and early submitters, refiners did best on average than those who did their application all at once. The numbers looks awkwardly similar, but that is what we get.

So what to do?