The 4 Horsemen of the Hiring Apocalypse 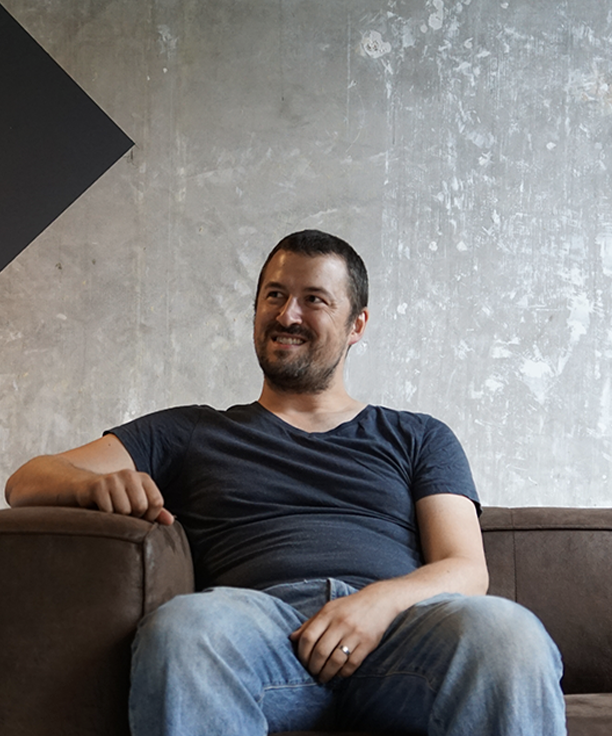 Published by:
Rich Marr
12
min read
Find out more
What is Applied?
Why Applied?
Book a Demo 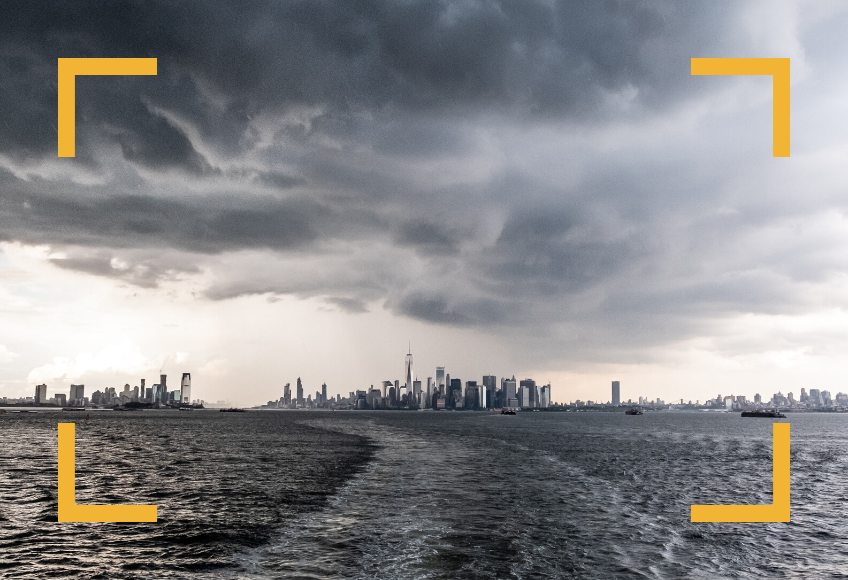 Hiring can be a hot mess of bust-up traditions, psychometric snake oil, technotopian crypto-babble and downright quackery… but I’m still optimistic about its future. In this post I’ll try and summarise the four main problem areas using a rather pedestrian apocalypse metaphor (that I’m secretly quite proud of).

There are plenty of reasons to feel downbeat about hiring right now, and you wouldn’t be alone; articles like “The Decline of Recruiting” and Abbie’s “The Future of Job Hunting is a Black Mirror Hellscape You Can’t Avoid” aren’t exactly rays of sunshine. Their negative view is totally understandable, but I think there are some important factors that might make the future slightly rosier.

Since the problems seemed to fall into four areas I’m existentially obliged to roll out a full blown Revelations metaphor. I’ll take you through each of the four horsemen and explain the pain points, but then why it might not be so bad after all.

Excuse me while I enjoy this. And no, this isn’t juvenile at all. Shut up.

Looking for a job has always been time consuming and emotionally draining. In addition to maintaining CVs, talking to recruiters, job searches, screening calls, phone interviews, regular interviews, negotiation, rejection, and all the waiting around, lots of companies are adopting new and burdensome testing techniques, sometimes taking days.

A few examples of sweat

People are changing jobs more frequently, so the new stream of tasks, tests, and evaluations starts to resemble the chap in figure 2 below:

Knowing which candidates are most likely to do well is a huge competitive advantage, so it’s understandable that organisations are looking for better ways to assess them, but there’s a trade-off to be made between asking candidates to demonstrate ability and respecting people’s time, labour, and stress levels.

But there are a few rays of sunshine

Below are a few pressures that act on companies to limit the work they can get away with asking candidates to do.

While many vintage hiring techniques are already steeped in hand-made artisanal bias, we also need to be extremely wary of biases introduced or persisted by new assessment techniques.

Some examples of modern bias

Not all of the following are strictly new, but they’re certainly relevant.

Reasons to be more optimistic about bias

All that bias sounds pretty bad, and it is, but we’re starting to get better at measuring it and countering it. Maybe machine learning isn’t a silver bullet, but here are some things that can help:

Like the insurance sector, recruitment attempts to predict the future. It looks at your past and your present, and tries to guess what your future looks like. Like insurance, there’s always more data about you that hirers want to see, something that might reveal a red flag, or give them an edge. Privacy is eroded, little by little.

A few examples of snooping

Most people will be in the workforce for a good portion of their lives, so that adds up to quite a large pile of privacy invasion.

(As an aside, my local council is switching from weekly bin collections to every other week, which is likely to make my street smell like nappies and rotten eggs. If any insurance or recruitment companies want to collect my bins in exchange for rummaging rights then Mondays are good for me. Ta.)

So, yeah… you get this by now.

Two full decades after Schmidt & Hunter (1998) published their landmark meta-study, plenty of folks are still basing decisions off the low-predictivity data from CVs and unstructured interviews, and it looks like plenty of other questionable techniques are jumping into the ring too.

In a world full of evidence, failure to look for that evidence is an indication of false confidence, so some of the blame here lands with CEOs, HR, and hiring managers… but there are also vendors out there selling systems and training making claims that are inadequately supported by evidence.

Some of the hubris and quackery in hiring

It might not be such a pile of quack

Aww, this is the last one. I’m getting a bit teary.

These horsemen are a pain but they’re not unstoppable, and we as a society get to choose what to do next.

We could wait for companies to fix the problem, but even well-designed markets have imperfections. In this case, buying decisions for tools and training are made by companies, not job-seekers, and the companies doing the buying have varying degrees of knowledge, enthusiasm, and inertia. That’s a market in which the candidate’s priorities will come second, since providers of recruitment tools will typically compete to impress the buyer.

“If you’re not the customer, you’re the product.”

I’m actively trying to address some of this stuff in my day job, but it’d be hubris to assume that we can change the entire sector. That’s why I think it’s worth writing about how things could be, and how we might get there… to raise expectations amongst HR folk and job-seekers alike, and gently put pressure on the industry to up its game.

On that basis I’ll follow this up with a manifesto* of sorts, to provide some positive concrete steps that employers and service providers can take in order to take things in a better direction…

Maybe nobody else will ever read it, and that’s fine, I’ll use it to guide our product roadmap.

* If you want to comment on (or contribute to) an early draft please get in touch.