What Is the Purpose of a Cover Letter? Do We Really Need Them? 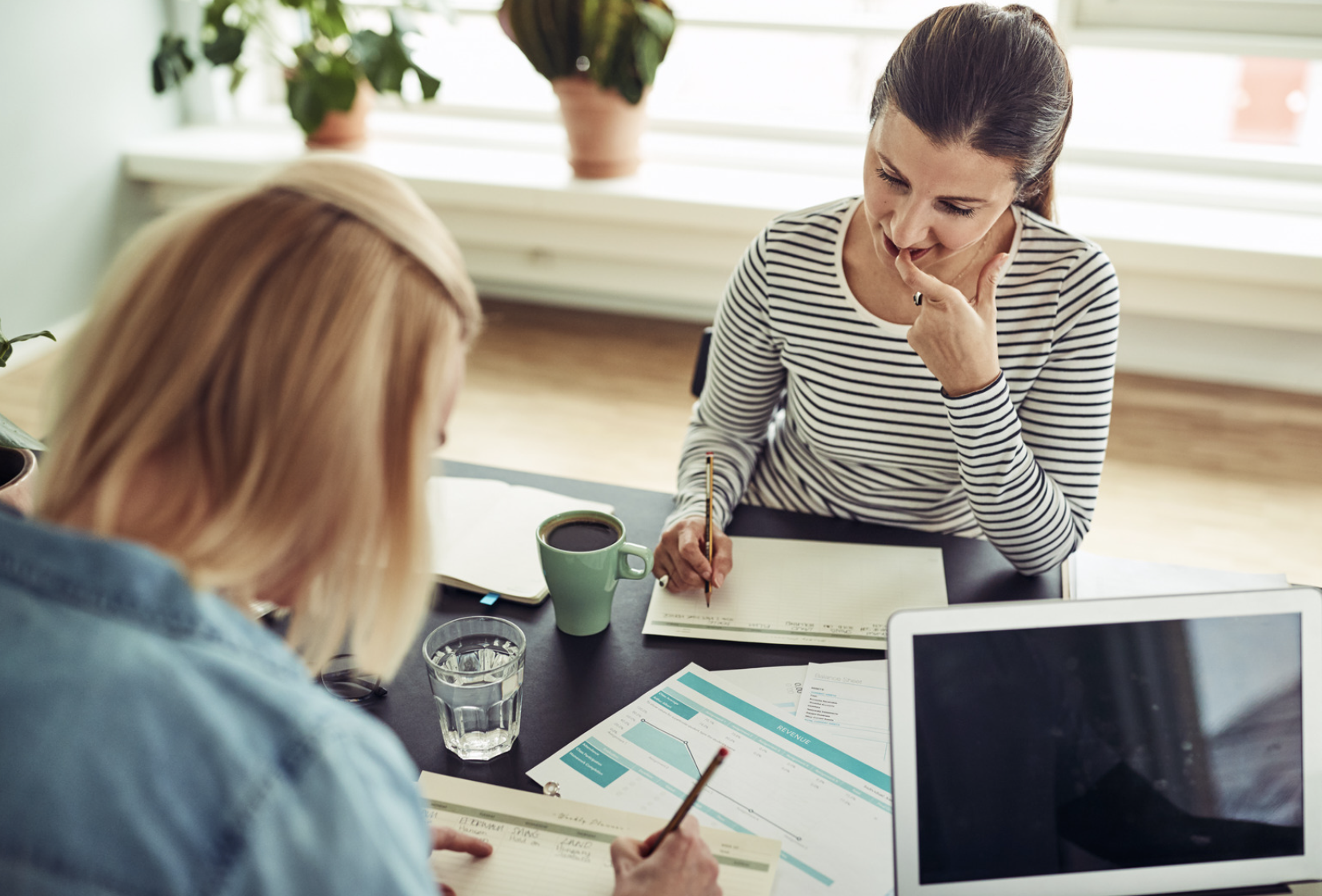 What is the purpose of a cover letter?

Cover letters are meant to give hirers an insight into a candidate’s suitability for a role, and candidates a chance to make a good first impression.

Although a staple of the standard hiring processes, they’re actually pretty useless at finding the best candidates.

CVs and cover letters... the bread and butter of your traditional recruitment process.

If you’re a believer in the trusty CV/ cover letter combo, you might be thinking: “well if it ain’t broke, don’t fix it.”

But here’s the thing - it is broken.

Take this finding from our own research: 60% of people hired through our blind hiring platform (that uses behavioural science and data to assess candidates) would’ve been missed through a traditional CV process.

Key takeaway? The CV/ cover letter’s lack of predictive validity means that you’re only finding the actual best person for the job 40% of the time.

We even took this a step further and tested our process against both an assessment centre and CVs - results: we would've needed to review 3x as many CVs to uncover the same number of highly-rated candidates.

What you might think of as your ‘gut instinct,’ is actually just unconscious bias leading you astray.

It’s a hard pill to swallow, but think of it like this: gut instinct = bias.

It’s this unintentional, unavoidable bias that means that certain groups tend to be disproportionately overlooked, through no fault of their own.

Our unconscious bias means that we tend to gravitate towards people like ourselves, and so with traditional hiring, ‘outsider’ candidates aren’t given an equal chance - whether that be in terms of their education, race, gender or experience.

Personality shouldn’t be put over ability

If you’re a fan of cover letters because they show a candidate’s personality, then ask yourself this: does personality really matter? Wouldn’t you rather find the most skilled person for the job?

Now, we’ve all heard about ‘brilliant a-holes,’ and fair enough, you wouldn’t want to hire one.

But instead of using cover letters - most of which are robotic-sounding and template-based anyway - why not test for mission and value alignment like you would a more technical skill later on in the process?

Is someone’s ability to repeat the values on your website back to you a true test of their suitability?

Even if you were to remove identifying information from applications, CVs and cover letters would still come up short - because education and experience just aren’t very predictive of skill.

Not all experience is equally valuable.

And often it’s an outsider perspective or skills learned in an entirely different field that make someone the best candidate.

What you can use instead of CVs and cover letters

Even the best candidates can’t read your mind and know exactly what you’re looking for in a cover letter, so ask upfront instead.

You can test for these directly by asking interview-style questions called ‘work samples.’

Work samples have been proven to be the most predictive assessment method there is.

They work by turning real-life situations, tasks and parts of the role itself into hypothetical questions.

Example for a UX Designer role:

“Imagine you have just finished a prototype of a completely new and large functionality and want to test this. How would you go about understanding how to test and with whom to test? What pieces of information would you need to be confident that this is the best design for?”

The idea is to take parts of the role and simulate them.

Instead of just asking about experience, you’re looking to see how someone would actually think and work in the role.

It’s not that experience is completely meaningless.

It’s just more predictive to test for skills learned through experience, as opposed to looking for experience itself.

Applied uses behavioural science to remove bias from hiring and test candidates using only the most predictive assessment methods so that every candidate gets a fair shot, and teams get to hire the most talented people. Browse our resource hub to find out how we’re changing the way hiring is done, or start a free trial of the Applied platform.‍