What we’ve learned whilst hiring remotely 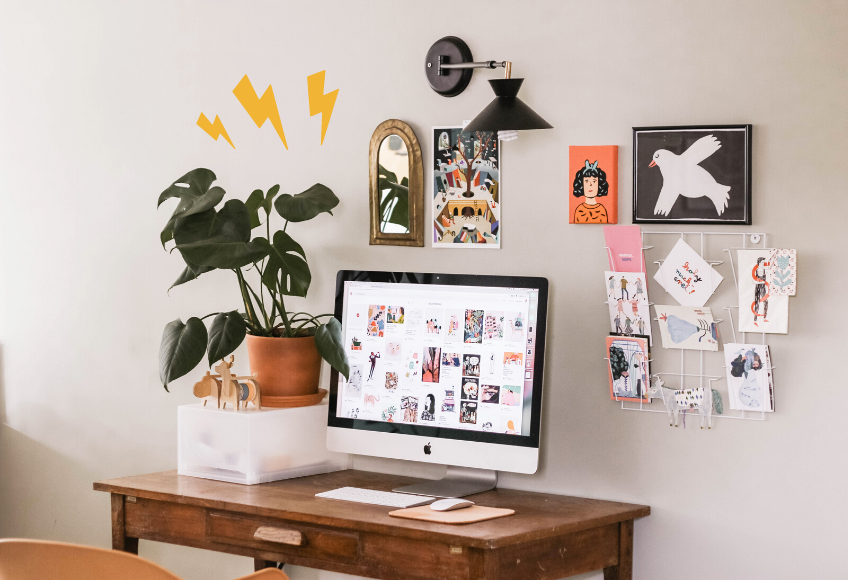 Who'd have thought we'd be spending half of 2020 working from home?

For us, it’s meant that our hiring process has had to go 100% remote too - as is the case for many other companies.

The good news is, we now know it can be done, and works just as well as getting candidates in for face to face interviews.

So, we thought we’d share our learnings so far...

Keep candidates in the loop

If you’re going to be switching to video interviews, or putting your recruitment drive on hold altogether, let candidates know!

Jobseeking is stressful enough as it is, without the added anxiety of not knowing how or even if interviews are still happening.

Set expectations ahead of interviews

We’ve found the candidates really appreciate you reaching out ahead of the interview to let them know what to expect.

Fill them in on the formate and structure of the interview, tell them who they’ll be speaking to and confirm that they’ve received all of the necessary information (especially relevant if you’ll be working through a task or case study).

It’s also worth letting them know that it doesn’t matter what they’re wearing or their background (as in the room they’ll be calling from, although we don’t give a monkeys about their personal or ethnic background either come to mention it).

With all of the logistics and nagging little worries laid to rest, candidates can focus on actually showcasing their skills.

Show faces and get all interviewers involved

If you’re not leading the interview, you don’t want to be an ominous, faceless presence lurking on the call. Make sure all interviewers have their cameras turned on and introduce themselves.

Here at Applied, we have three interviewers. This is to tap into whats known as ‘crowd wisdom’ - the general rule that the collective judgment of many is more accurate than an individual’s.

Rather than be silent judges, digitally loom over candidates, we dish out the questions amongst the interviewers. When you’re not asking or answering questions, its probably a good idea to mute yourself, as any background noise (think kids running around, rustling, heavy breathing etc) can be off-putting for both the candidate and everyone else trying to listen in.

We’re big advocates of structured interviews, and we’d urge you to give them a go too. This basically just means that we ask all candidates the same questions in the same order.

Your standard interview is often subject to a fair amount of tangents and going with the flow, which not only leads to bias, but also wastes your time.

If you want to make an informed, objective decision, you’re better off sticking to a structure, so that all candidates are being compared within the same criteria. It also allows you to focus on what you’re actually looking for (which is hopefully just their ability to do the job), and not be wooed by impressive sounding experience or the way that someone comes across.

If you’re interested in using structured interviews, take a peek at our free resource.

Sure, it might be easier to send all candidates the same Zoom link, but don’t do this if you have multiple interviewers on the same day.

If interviews overrun (which they often do), candidates could end up popping up in another’s call… which we can confirm, is very awkward.

We’ve been burned once… never again!

We built Applied to make hiring as fair and predictive as possible. If you’d like to learn more about how we go about doing this, fell free to go ahead and browse our resources.