Winners and Sinners: Examining Diversity in the UK’s Industries 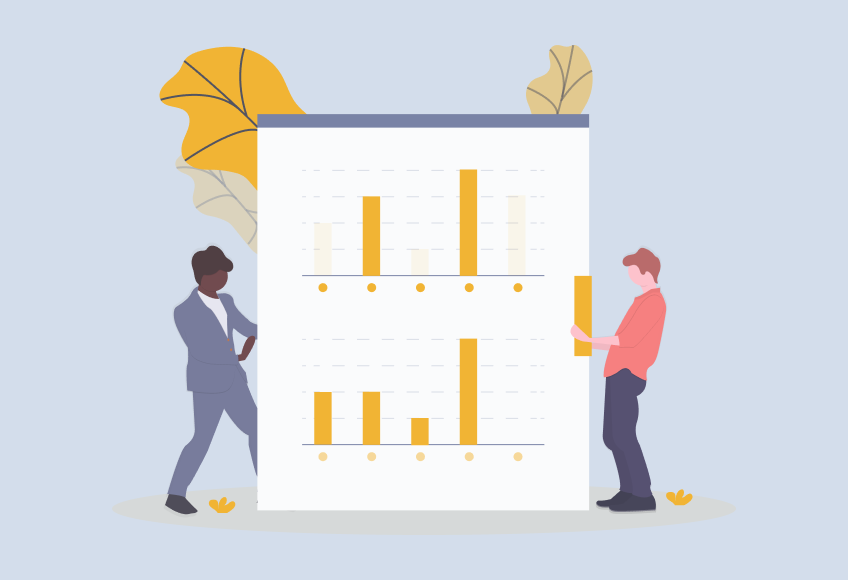 The lack of workplace diversity in the UK is costing the economy billions every year. This failure is more obvious in some industries than others. But which ones?

For a relatively small island with roughly 165 days of rain and exactly zero Disneyland's, the UK punches above its weight when it comes to diversity. Our cosmopolitan cities are some of the most multicultural in the world, our educational institutions swell with the best international talent, and British society grows ever more inclusive on matters of gender, sexuality and physical ability. Sounds good, right? And it is, but we could do a lot better.

While we still have a long way to go to achieving a true meritocracy based on equal opportunity for all, there is a significant area of our society that requires particular attention – our industries.

It’s heartening to see individual companies taking the initiative to make their workplaces more diverse, but to better understand the challenges facing us it’s crucial that we take a look at the bigger picture. As you’ll see, while some industries are leading the way in nurturing workplace diversity, many others are dragging their feet. At Applied, we believe it’s high time that all industries in the UK realise this untapped potential.

In 2017, Baroness McGregor-Smith conducted a review of the issues affecting black and minority ethnic (BME) groups in the workplace. Here’s what she found:

·     The failure to utilise the full potential of BME individuals is costing the UK economy £24 billion per year, roughly 1.3% of GDP.

When it comes to gender, the Pipeline found that only 16% of executive positions in FTSE 100 companies are held by women. Similarly, just 32% of MPs sitting in the House o fCommons today are female, despite making up 51% of the UK’s population. It begs the question: if we lack representative diversity and equality in the nation’s seat of power, how can we effectively tackle it in the wider society?

Nobody said it was gonna be easy.

Of course, diversity is more than just ethnicity and gender, but these statistics are indicative of the UK’s universal lack of workplace diversity. In order to get a better understanding, let’s take a look at some of the UK’s key industries…

“What is most interesting about the most diverse occupations is that they vary dramatically in the level of skill that they require. The first are jobs that do not require much skill and that require little by way of social capital in order to enter, other than awareness of where opportunities lie. The second type are highly skilled professions that require formal academic training.”

It’s almost as if it’s a matter of education, talent and opportunity, and nothing at all to do with a person’s ethnicity.

As with the aforementioned McGregor-Smith Review, Consultancy.co.uk were able to make some shocking but optimistic assessments about realising the potential of gender equality in the workplace:

“By 2025, gender equality in the workplace could add more than £444billion annually to the UK's GDP. However, with pay parity still a distant prospect, were a more attainable 'best-in-UK' level to be achieved across the board, the GDP could still be lifted by a hefty £111 billion. Women continue to be under represented in highly productive, well paid jobs, and over represented in poorly paid, less economically productive work.”

So what have we learned?

The argument about the benefits of workplace diversity is over.

Countless reports from the likes of McKinsey, Anita Borg Institute, Catalyst, Deloitte Australia, Josh Bersin, Cloverpop, Harvard Business Review and many, many more have all highlighted the social, political and economic advantages of increasing workplace diversity.

Now is the time to make it a reality and, at Applied, we believe it all starts with recruiting. Check out our blog post on how to remove bias from your recruitment process or visit our resource centre to see how you can take advantage of the untapped potential in your industry.