Women in STEM - Are we Making Improvements?

Published by:
Shirwac Dirir
4
min read
Find out more
What is Applied?
Why Applied?
Book a Demo 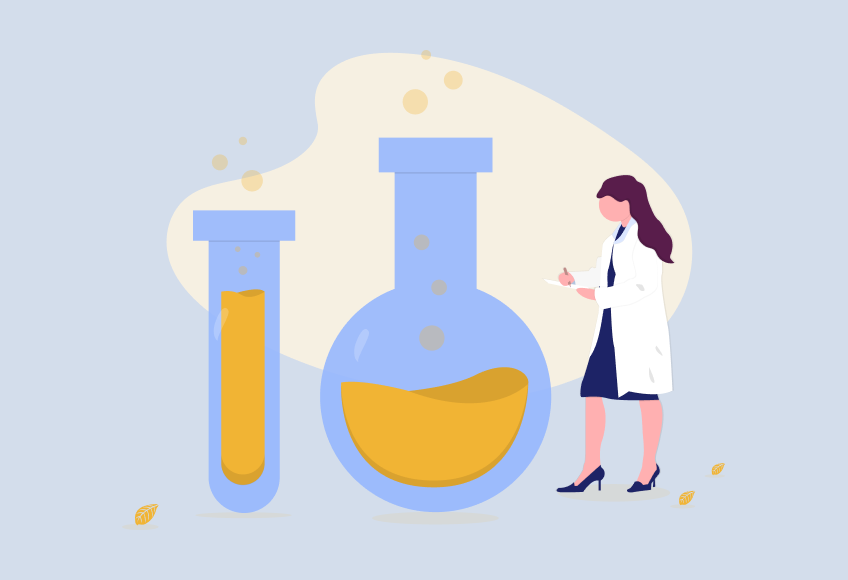 More women are being encouraged to enter STEM industries in recent years. But is it working? What more can be done? And how is Applied helping? Read on to find out.

Recent years have seen a strong push towards encouraging more women into STEM industries. But is this push actually working? And what more can be done to “balance the equation”?

There’s no question that the amount of women in STEM industries is far higher than it was a few decades ago. The dispersion of Nobel Prizes awarded for science gives an accurate representation of the wider STEM industries. In the early 1900s, women won 3% of the Nobel Prizes in STEM fields. In the mid-20th century, that number increased to about 5%, and is now close to 15%. In a nutshell: we’re getting there, but it still could be better.

What is being done?

Both companies and universities have taken huge steps towards increasing women’s participation in STEM. They’ve done so by giving talks, running campaigns to show women pathways into STEM careers, and celebrating women’s achievements in STEM. Additionally, equal opportunity hiring policies and efforts to remove implicit bias have been taken by some institutions to further encourage and attract women.

This all sounds great, but the question remains...

Has it been successful?

In short, things are heading in the right direction. The number of women in core STEM industries has been steadily increasing year-on-year for the past 8 years in the UK, reaching over 900,000 in 2018. The WISE Campaign (Women into Science and Engineering) has a target of getting 1 million women into STEM by 2020, and it looks like they might do it. That being said, the proportion of women in STEM actually fell from 23% in 2017 to 22% in 2018.
If we break down STEM into its particular components, we can see varied trends emerging. For example, in both Science and Engineering, women’s representation grew by 1%, and in Science in particular, the gender ratio is almost 50-50 (43% women - go Science!).

Compare this with IT Technicians and Management, where both sectors have seen a 2% drop in women’s representation from 2017 to 2018. Not only that, women in STEM Management make up only 13% of the industry. Another disappointing finding comes from UNESCO, who claim that many studies have discovered that women in STEM research publish less, are paid less than men for their work, and have far greater barriers to career progression than men. These statistics paint a varied picture and the devil is in the detail. The gender disparities are still very disappointing, but when taking a view of even just the past 10 years, undeniable progress is being made. One thing’s for certain: more needs to be done.

What more can be done?

Way before entering the world of work, young women and girls need to be shown clear career pathways and have prominent role models from STEM industries. This can take the form of career days at school, guest speakers, and encouragement from teachers to choose STEM subjects. While universities are ahead of the game in many respects, they can do even more by hosting more STEM career exhibitions aimed at women and improving ties with STEM organisations to improve graduate job opportunities. We all need heroes to look up too, right?

Companies can increase their efforts to foster women-friendly environments. One way is by training staff on the importance of diversity and markers of a women-friendly work environment. Promoting a work-life balance and child-care services will reassure women that they won’t face discrimination if they decide to start a family. Additionally, building ties with women’s networks is a way to express a company’s support for women in STEM. Making this a company’s public mission statement will increase the chances of women applying there.

Perhaps the most obvious step to take, especially in light of UNESCO’s findings, is to ensure women are paid equally to men (shocker!) and that career progression is made a more viable option than it is currently.

Workplace diversity is vastly beneficial to both companies and their employees. We hope that more organisations join in and promote more women in STEM industries. Find out how Applied’s Recruitment Platform is helping to increase diversity and reduce discrimination in the workplace.