How England and Wales Cricket Board multiplied diverse hires while halving sift time.

The ECB found that by using Applied, they were not only hiring the best person for the job but that hires made through the platform were far more likely to be female or BAME when compared to their current team. 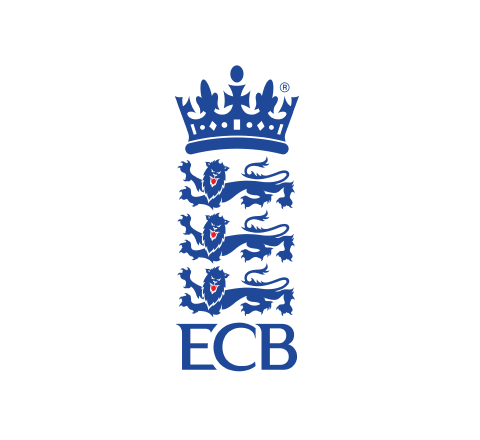 As the governing body of cricket, the ECB is committed to promoting diversity and inclusion across the sport of cricket from those playing the game, to those watching and working in it.

To that end, the ECB’s 11-point South Asian Action Plan aimed to create more opportunities for engagement, remove barriers to involvement and build strong relationships with the South Asian community in England and Wales.

This action plan was to be underpinned by a team of city programme managers who would be responsible for the roll-out within their designated city and communities.

It was critical that these roles were filled with passionate, community-oriented people who could effectively engage their areas, potentially coming from talent pools that were not cricket or sport oriented. Attracting and selecting candidates who came from a different background or profile from what was typically seen by ECB was key.

The ECB used the Applied platform to recruit for these roles, replacing the typical CV/cover letter sift round with candidates answering 4 job preview questions instead. The final solution involved:

-Testing on skill instead of proxies, such as previous job or organisation.

-Removing the paper CV sift round.

-Creating an appealing and accessible candidate journey that appealed to people with no previous exposure to working in sport.

-Anonymising, chunking and randomising applications to remove unconscious bias from the reviewing process.

The recruitment was a huge success, with all roles filled with incredibly passionate, capable people from diverse backgrounds. The platform enabled ECB to attract and meet more candidates from non-sport backgrounds who all had the skills to engage the community. The process also saved lots of time versus a paper CV sift and allowed for better distribution of reviewing across the team.

50% faster than a paper CV sift

“Not only did Applied remove the paper CV sift, it saved us huge amounts of time. It also enabled us to attract and select candidates from diverse, non-sport backgrounds who were perfect for our roles.” - Rosie Ranganathan, People Director at England and Wales Cricket Board