All the facts and figures you’ll need to decide whether or not anonymous recruitment is for you.
Get your free bundle now

Published by:
Shirwac Dirir
4
min read
Find out more
What is Applied?
Why Applied?
Book a Demo 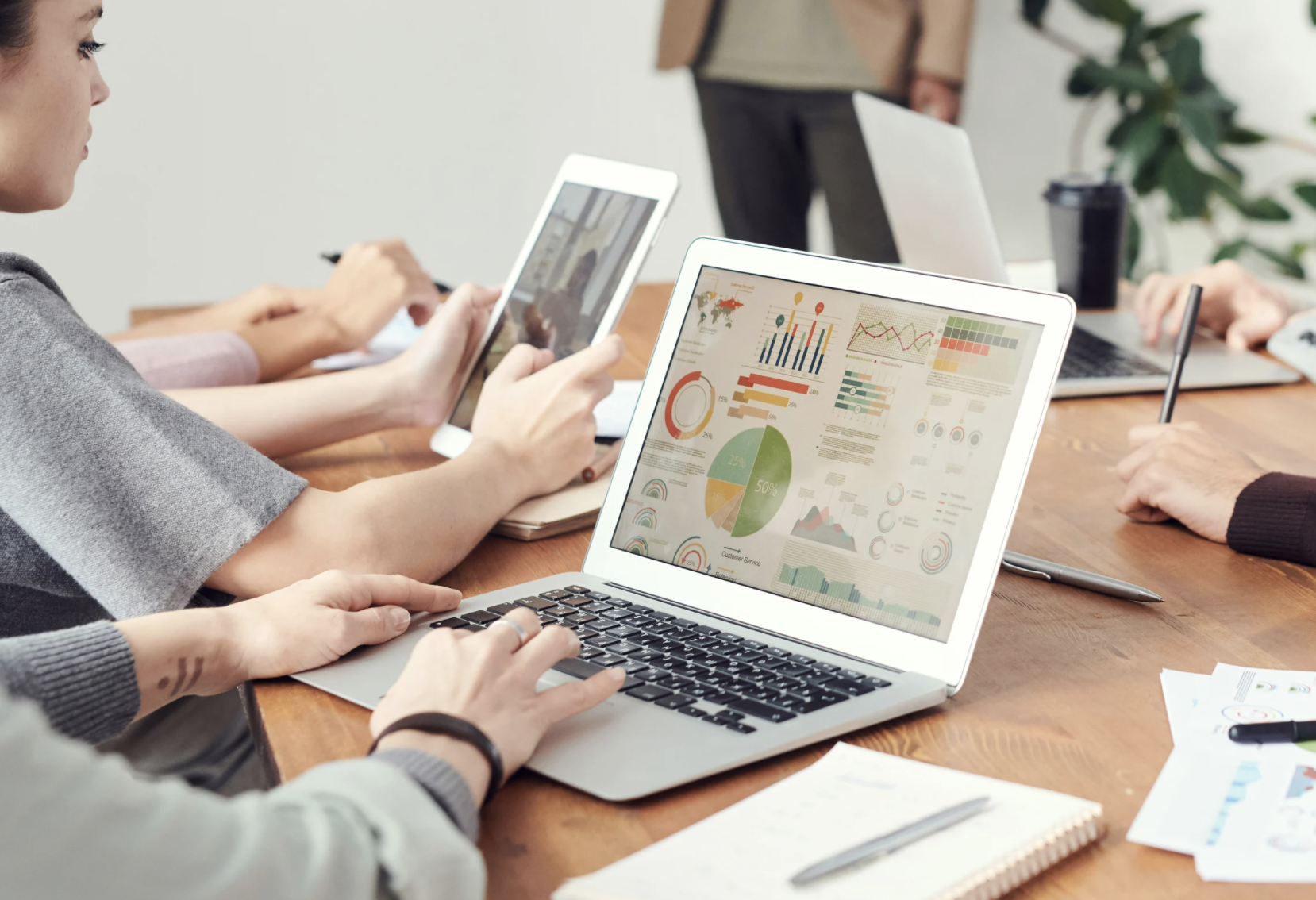 With companies being pushed to be more diverse, blind hiring has come under the spotlight. If you’re unfamiliar with what blind hiring is, we’d like to clarify that it’s not covering your eyes and pointing! Instead, it’s about excluding certain information from hiring decisions, so as not to compromise impartiality. This information can include someone’s age, ethnicity, and gender, but also their education. The idea behind blind hiring is that it enables companies to hire people based soley on merit. You can learn more about this in our article ‘What is Blind Hiring?’

Seems a lot of effort, right? Especially when apparently, there’s “no evidence” to suggest that diversity actually improves businesses. This could not be further from the truth.

There you have it, the importance of workplace diversity in black and white (no pun intended). However, before companies start patting themselves on the back, there are some key areas of improvement. Putting it simply, like most effective changes, diversity needs to start at the top:

We don’t want to dwell on the negatives, but we must clarify that there’s still a long way to go before diversity is no longer an issue.

Do Employees Care About Diversity?

There’s so much more to a successful business than making money. Hiring and employment is a two-way conversation. Companies can’t rest on their laurels thinking everyone will accept a job offer. Businesses must make a concerted effort to resolve issues raised by their team – and diversity is one of them.

A 2018 survey carried out by Randstad found that diversity is important to 78% of United States employees. However, in spite of the supporting evidence, 58% of female workers and 52% of workers say gender equality is not a priority for their employer. How can this be the case, when there is such a strong argument for diversity? At Applied, we think this can be condensed down into two factors:

We recently published an article, ‘5 Reasons You’re Struggling with Diversity Hiring Initiatives.’ This could be of great value to you if your efforts to diversify your workforce simply aren’t getting off the ground.

Push back against conventional hiring wisdom with a smarter solution: book in a demo of the Applied hiring platform.

Anonymous Recruitment Factsheet
All the facts and figures you’ll need to decide whether or not anonymous recruitment is for you.
Get FREE Resource