Churnin’ and burnin’: What is the cost of employee turnover? 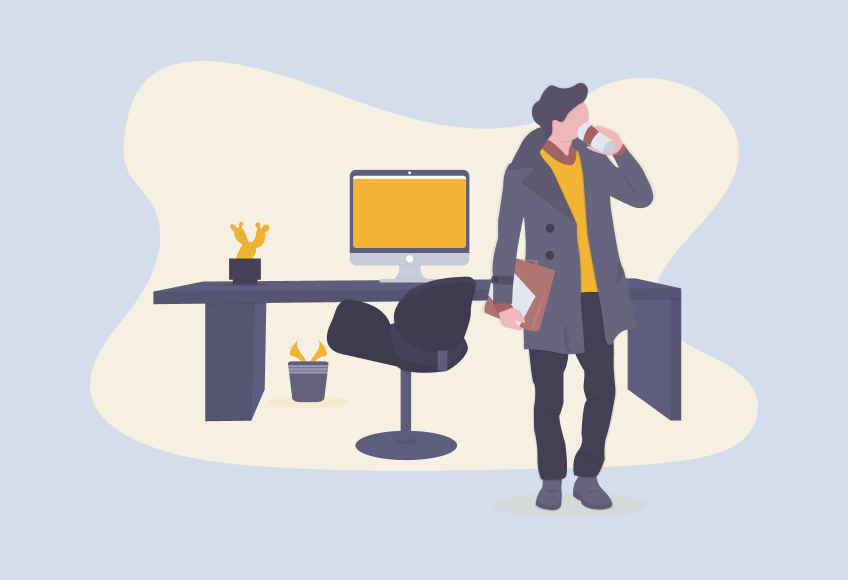 Whatever the reasons for someone leaving your company, it’s rarely a good thing. Whether they didn’t get along with colleagues, struggled with the work, or just found the role wasn’t for them, having an employee throw in the towel is hard to take. And it gets even harder when you realise how much money it costs. In this post, we shed light on the real cost of employee turnover, and how you can reduce it. ‍

Putting a price on churn…

There are various ways of calculating the cost of employee turnover. Whilst there are some useful formulae (many of which resemble something written on the blackboards of CERN), it’s better to think about it in more general terms. Quite simply, the direct cost of an employee leaving is the cost to replace them. What does this mean exactly? Well, the costs associated with advertising the role, going through the hiring process, and on-boarding/training the sub to a point at which they start to generate revenue.

The exact amount depends on how you go about hiring and the nature of the position you’re recruiting for. To give you a ballpark figure, Oxford Economics estimates the financial impact of an employee leaving as £30,614 (for individuals earning over £25,000 a year in the IT, Accounting, Legal, Media, or Retail sectors). For senior or more specialist positions, this final figure can be substantially higher.

And it’s not just the cost of replacing an employee that hits your pocket – there are a number of less obvious, indirect factors to consider, such as:

If your team of staff is dwindling, you’ve got to take action before the situation becomes unsalvageable. Implementing key strategies to retain staff will help you avoid all the hassle and extra costs of employee turnover. Here are the main ones to bear in mind:

If you want to decrease your employee turnover (and the associated costs!), then start by sorting out your hiring process. Applied use a data-centric that cuts out unconscious bias and helps you to concentrate on the useful stuff, raw ability. Request a free demo of our blind hiring software to see how it works. ‍