A Guide to Direct and Indirect Discrimination

Published by:
Joe Caccavale
November 2, 2020
6
min read
Find out more
What is Applied?
Why Applied?
Book a Demo 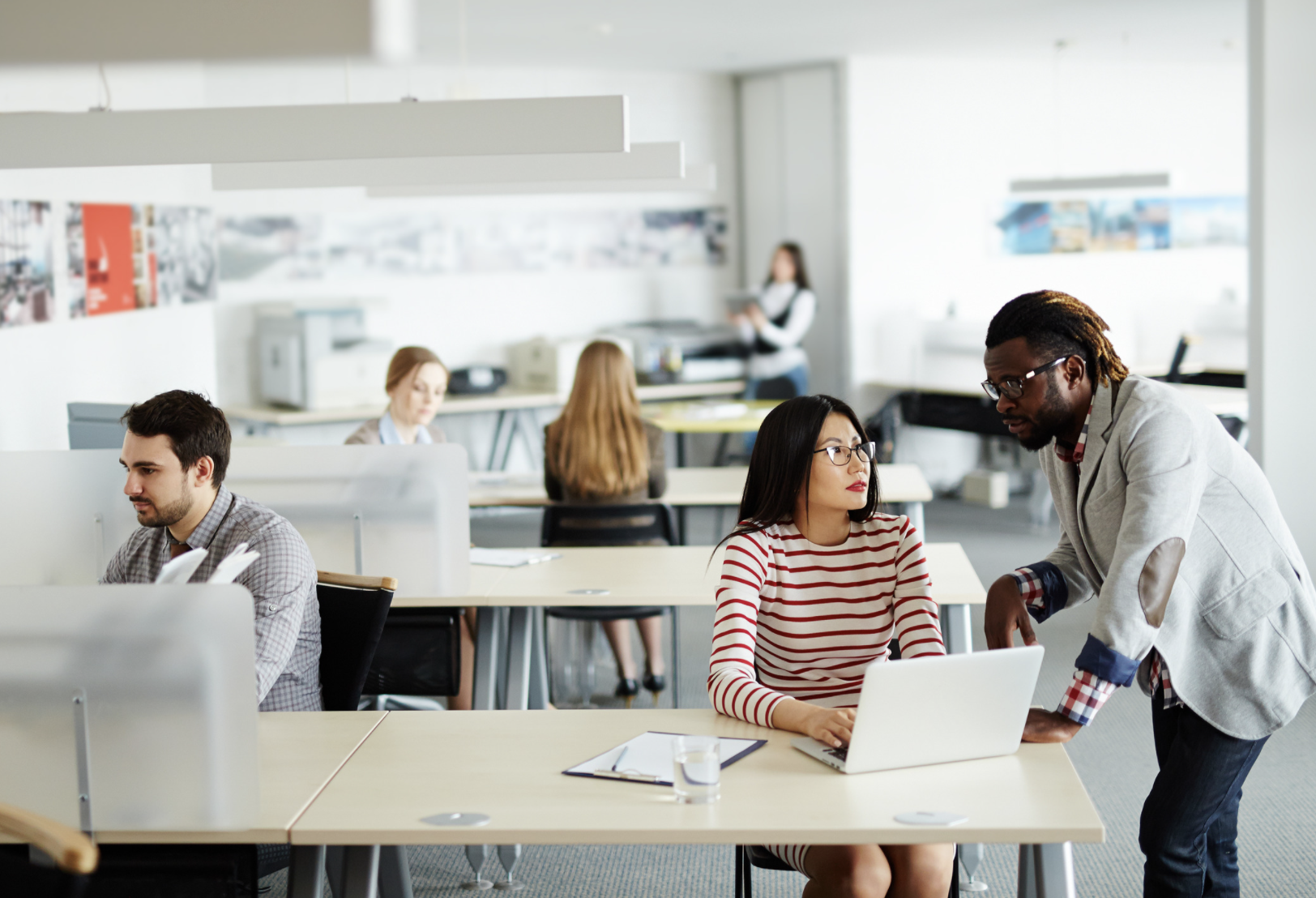 Workplace discrimination affects everyone, regardless of their position. Staff members deserve to carry out their tasks in a positive and encouraging environment and evaluated solely on their skills and efforts. Managers and team leaders are therefore responsible for creating an equitable workplace so that everyone can perform to the best of their ability.

In theory, we are all morally obligated to identify and address workplace discrimination. In practice, however, tackling discrimination is a lot less straightforward. Discrimination takes many forms; it can come from a single person, group or event. It can also be a series of practices that are arguably embedded in workplace culture. Therefore, for us to fix the problem, we must understand the difference between direct and indirect discrimination. This is the first step towards creating a fairer (and ultimately better) work environment for everyone.

What is direct discrimination?

The nine protected characteristics under The Equality Act (2010) are as follows:

You can also be subject to direct discrimination if someone thinks you have one of these characteristics (e.g. they may incorrectly assume your sexual orientation or religious beliefs) or simply by being associated with or connected to someone with one of the protected characteristics above.

What are some examples of direct discrimination?

How do workplaces get away with direct discrimination?

Unfortunately, while a person may be ‘officially’ protected against discrimination by law, this doesn’t necessarily mean they are immune from its effects. One of the biggest problems is that workplace discrimination often goes unreported. A study by HR Acuity found that 56% of employees have witnessed ‘inappropriate, illegal or unethical behaviour’ ranging from discrimination to harassment. However, many of these employees do not escalate their concerns due to a fear of not being believed or taken seriously. Unfortunately, these fears are often substantiated. HR Acuity found that whilst men and women witness illegal or unethical conduct almost equally, issues raised by male employees are 26% more likely to be investigated.

Unfortunately, official complaints procedures are often the only way for employers to be held responsible for discrimination. Without verifiable evidence of direct discrimination, managers can claim they were unaware of it and therefore cannot be expected to take active steps to stop it.

What is indirect discrimination?

Indirect discrimination is when a policy that applies equally to everyone results in people with a protected characteristic being disadvantaged. While a person may not be being deliberately singled out, they will still often feel excluded, isolated or disenfranchised.

To prove a case of indirect discrimination, there must be a policy that applies to everyone, whilst disadvantaging those from a particular group with a protected characteristic (when compared to those not in this group).

Indirect discrimination in the hiring process

Companies often claim to take a hard line against workplace discrimination. However, many of them continue to uphold systems that seem fair or even innocuous, yet restrict opportunities for certain groups of people.

Take, for example, job postings that specify the need for many years of experience. While it is important to have criteria for effective talent acquisition, this may exclude younger candidates with a range of relevant and transferable skills. It may also disadvantage women, as they are more likely to have gaps during their time in the workforce due to family commitments.

Internal hiring processes are particularly susceptible to indirect discrimination. Say a company is seeking a new director and has decided to only accept applications from current employees. If their team is predominantly white or male, then this creates a wildly unbalanced candidate pool. On a similar note, research conducted by PayScale found that women and ethnic minorities were significantly less likely to be referred for new workplace opportunities by their peers.

Indirect discrimination often operates under the guise of legitimacy and fairness. But the above examples highlight how systemic bias hinders people from advancing and succeeding in the workplace, despite being protected by laws such as The Equality Act.

At Applied, we are passionate about helping companies create environments that are free of discrimination and bias. That’s why we have designed a blind recruitment platform that ensures all hiring decisions are based purely on skills and suitability. To find out more about who we are and what we do, check out our resources, or go ahead and request a demo of the Applied platform.