All the facts and figures you’ll need to decide whether or not anonymous recruitment is for you.
Get your free bundle now

How Can Businesses Benefit From Blind Recruitment? 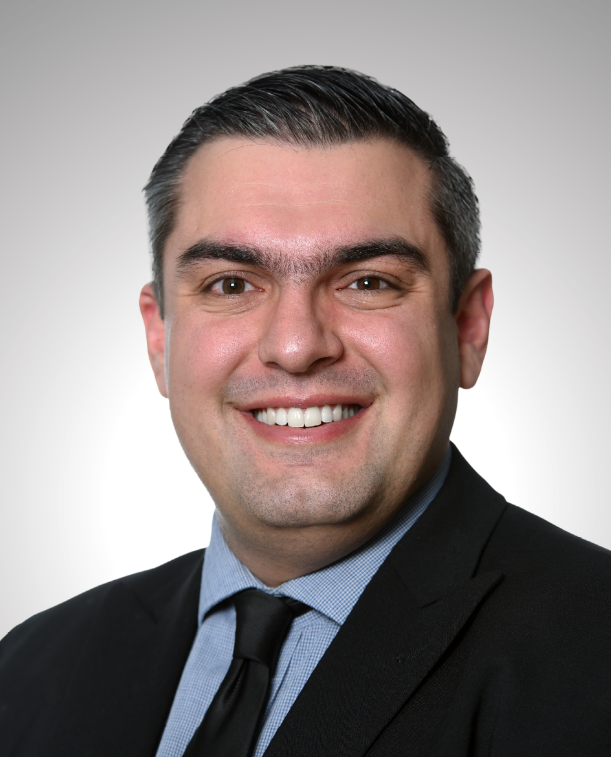 Published by:
Demetre Constantopoulos
5
min read
Find out more
What is Applied?
Why Applied?
Book a Demo 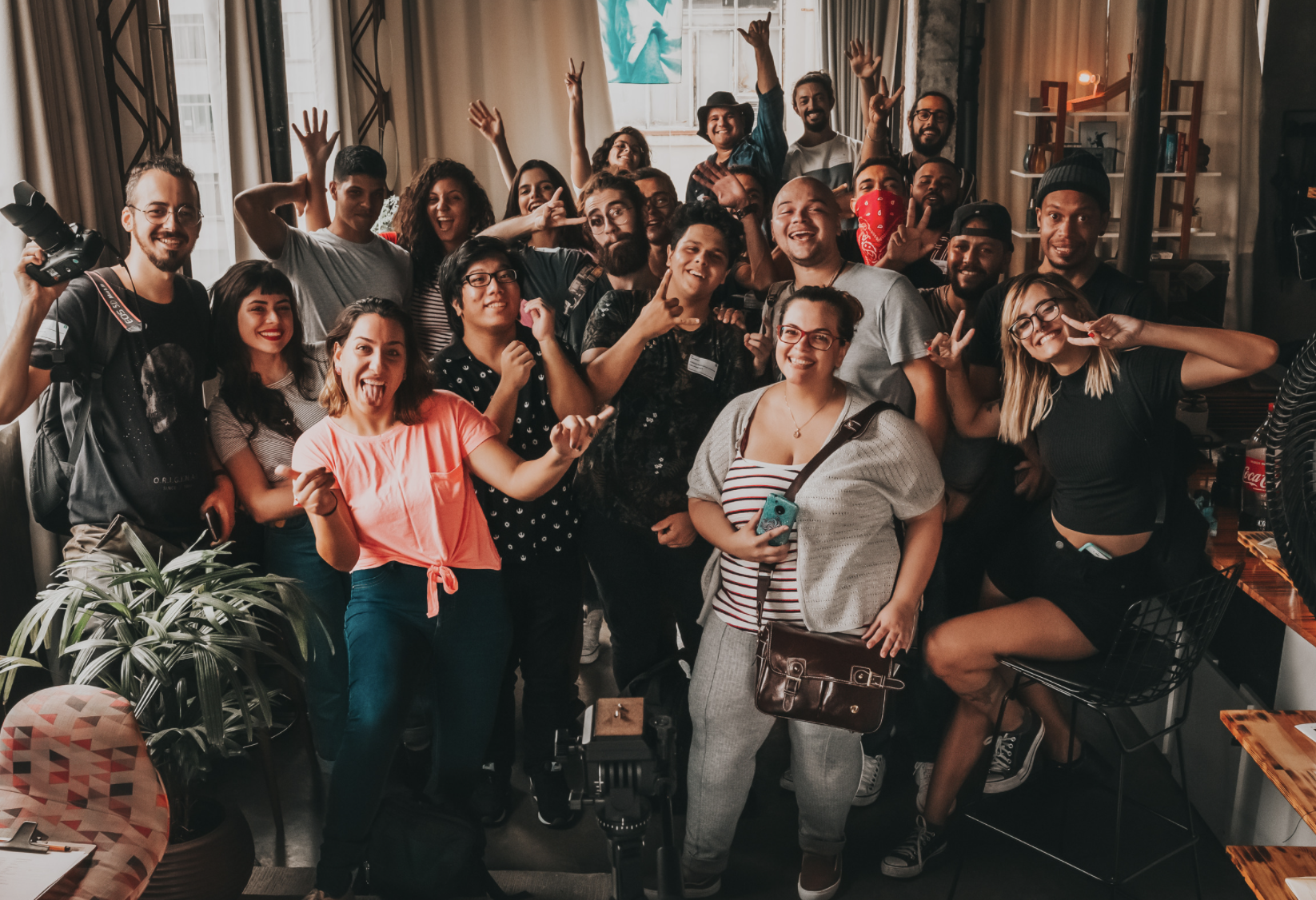 Blind recruitment aims to remove bias from the hiring process, but does it actually work? We take a look at the data behind it and explore its possible benefits.

In 2014, mechanical engineer, writer and activist Yassmin Abdel-Magied told a story in her TED Talk at TEDxSouthBank. This story focused on the audition process of the Boston Symphony Orchestra in 1952. In order to diversify the predominantly male ensemble, they experimented with blind auditions.

In order to remove any bias from the process and focus attention solely on talent, the musicians performed behind a screen.

Surprisingly, the early results of this trial still showed a bias in favour of male performers.

Then, one bright spark piped up and suggested that all auditionees should take off their shoes before auditioning. The judges were no longer able to recognise the sound of high heels (they’re a formal bunch in the classical music world) and – would you believe it? – pretty much half of the female hopefuls made it past the first round of auditions.

Economists at Harvard and Princeton built on this experiment and studied blind orchestra auditions from the1970s to the 1990s. Their study found that these blind auditions increased the likelihood of female musicians being selected by 30%. Insightful stuff, I’m sure you’ll agree.

So what does this story tell us? Well, it essentially demonstrates that everyone is capable of letting bias affect their judgment, be it consciously, subconsciously or otherwise.

We’re basically like tracking dogs, gives us the faintest scent of someone’s gender, ethnicity, sexuality, age or education and our inherent biases will kick in and make impartial judgement impossible.Often, we don’t even realise we’re doing it – we’re that good at being prejudiced that we could probably do it in our sleep.

This is particularly evident when it comes to recruiting…

So what’s the solution?

Well, when it comes to the world of work, removing bias from your recruiting process is a great start. As we discussed in a previous post, blind hiring removes all personal information from a candidate’s application, leaving just their experience and skills for consideration.

Details such as their ethnicity, gender, age, address and education are withheld so that the recruiter can only make their decision based on the information that is pertinent to the job and its responsibilities.

We know, it’s a great idea. And it makes the whole recruiting process much fairer. Many businesses and organisations are slowly realising the huge benefits of blind recruiting, and at Applied, we believe that society will be the biggest beneficiary in the long run.

Anonymous Recruitment Factsheet
All the facts and figures you’ll need to decide whether or not anonymous recruitment is for you.
Get FREE Resource

Jump on the bandwagon of fairness

Here’s just a sample of the many UK businesses and organisations already using blind hiring:

How can businesses benefit?

If it’s not obvious enough already, blind recruiting is the best way to ensure you are hiring the ideal candidate for the job.

Think about it: when you’re hiring for a new position, what’s the main thing you’re looking for in a candidate? If you said gender, skin colour, religion, social class, or any other personal details, please resign immediately and report to the nearest responsible adult.

However, if you believe it’s their skills and therefore their aptitude to do a good job, you’re gonna go far kid. As such, blind recruiting puts the candidate’s skills in their rightful place upon the pedestal of priority.

It’s not only the prioritisation of skills that will boost your business, the likely increase in diversity will broaden your company’s horizons. As we explained in a recent blog post, a more diverse workforce with heterogeneous perspectives has shown to improve problem solving, diversify target markets and improve the company’s reputation and employee retention.

Now, there’s no guarantee that your workforce will become more diverse by blind recruiting, but the act of removing bias from the hiring process will definitely help. Even if your business doesn’t change on the face of it, you can rest assured that your new recruits are genuinely the best people for the job and your unhelpful biases have played no part. Ha, take that bias-brain!

How can your business get involved?

An important first step in achieving fair recruitment is recognising that we all have unconscious biases that could skew our judgement. As Raafi Alidina, a consultant at inclusivity and diversity consultancy Frost Included, explains:

“Just a name can do it,” says Alidina. “And what we’re discovering now is that any subtle indicator can cause bias. Someone from the east end of London or someone who attended Howard University in the States, which is 99 percent black, can create unconscious bias in the recruiter.”

Many companies tend to ask, “How can we hire more of a particular underrepresented group?” when they should be asking themselves “How can we change our practices to make it as easy as possible for everyone to get a fair shot?”

It all starts with the recruitment process.

Check out our blog post on how to remove bias from your recruitment process or visit our resource centre to see how else you can benefit from fairer recruiting.