How to avoid groupthink (with one simple, cost-free step) 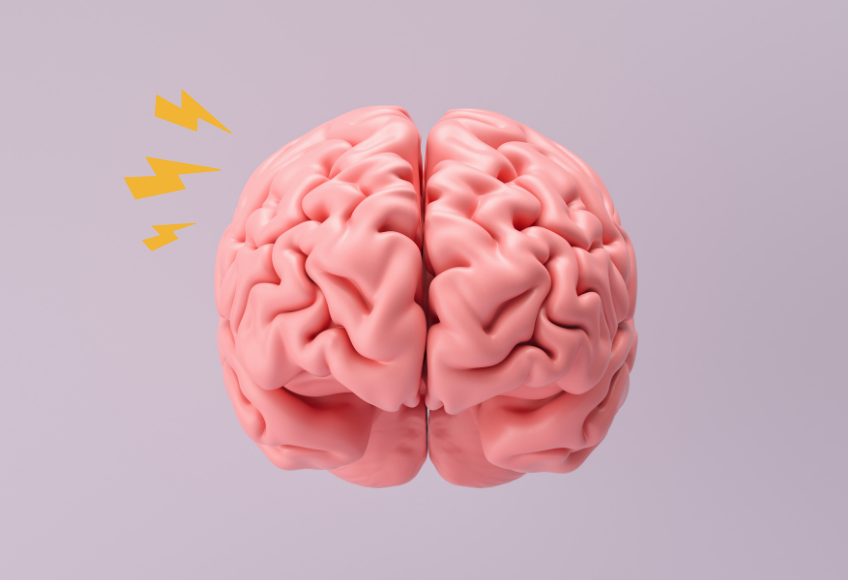 You see the candidate out.

And then what do you do?

If the first thing you do is huddle around with your colleagues to discuss opinions, you’re probably falling prey to groupthink - an unconscious bias that affects our decision-making, especially where hiring is concerned.

Luckily though, groupthink can be removed from your hiring process by making just one simple but effective change to how you assess candidates.

What does groupthink mean?

Groupthink is the practice of thinking or making decisions as a group, which typically results in unchallenged, poor-quality decision-making.

We generally desire group harmony or conformity, which means that we may agree with something that we otherwise wouldn’t.

There are three types of groupthink...

Type 1: Overestimations of the group’s power and morality

Any time we make decisions in a group, we’re open to groupthink.

If you’ve ever sat in a meeting at work and kept and opinion or objection to yourself, worrying that it might not be received very well, then you've experienced groupthink first hand.

However, it goes beyond just biting your tongue in a meeting.

Decision-making affected by groupthink can sometimes have very serious consequences.

This was a fatal incident that occurred back in 1986, when the Space Shuttle Challenger broke apart 73 seconds into its flight, killing all seven crew members on board.

Prior to the disaster, engineers warned that the temperature on the day of launch could result in total failure.

However, media and public relations pressure resulted in managers overruling these safety concerns - most likely as a direct consequence of groupthink.

The managers in charge likely knew that the engineers were right, but suppressed their objections for the sake of conformity.

Before the Japanese attacked Pearl Harbor in 1941, the US had intercepted Japanese messages revealing that they were arming themselves for an attack.

Warnings from Washington were not taken seriously - the U.S. Navy and Army instead shared rationalisations about why the attack was unlikely (a symptom of groupthink).

How does groupthink affect recruitment?

When it comes to recruitment, groupthink is all too common.

Any time that a hiring decision is being made in a group, you run risk of groupthink entering the process.

If we look back at the three types of groupthink, we can see how they might apply to recruitment:

Hirers can be easily influenced by the most senior or even just the most vocal person on the panel.

If your manager says that they loved a candidate - even though you don’t agree - would you speak up? Or would you stay quiet for the sake of keeping the peace?

If group members liked a candidate personally, they might take risks on them even if they are not right for the role.

You may find yourself withholding your views and counterarguments due to a lack of openness in the group.

People assume everyone is in agreement on a candidate due to silence.

How to avoid groupthink

Groupthink can be avoided by making just one change…

Use scoring criteria to assess candidates.

For each interview question (and screening question, if you’re using them) create a simple 1-5 star scale that outlines what you’d expect to see from an answer at each level.

A one-star answer might be one with minimal effort put in.

A three-star answer might show some understanding of the issue at hand.

And a five-star answer might require candidates to have researched something or shown a deep understanding of their craft.

Then, once you’ve got the criteria down, get another two team members to score candidates with you.

If it’s an interview you’re scoring, reviewers should score independently, immediately after the interview before speaking to each other about candidates.

You’ll then have three scores for each candidate that you can average out - free from groupthink.

Scoring criteria enables you to judge candidates objectively - assessing them only against what the role requires, and not your personal criteria (which is often based on unconscious biases).

Since we can be easily influenced by others, scoring must be done without conferring or discussing.

Read our guide to bias-free hiring

Want to nail truly data-driven recruitment? We broke down our behavioural science-based process in this free guide - covering everything from CV screening through to interviews. Take a look or alternatively, request a demo of the Applied platform to learn how we can help you de-bias your hiring process.
‍