How to write a rejection email

Published by:
3
min read
Find out more
What is Applied?
Why Applied?
Book a Demo 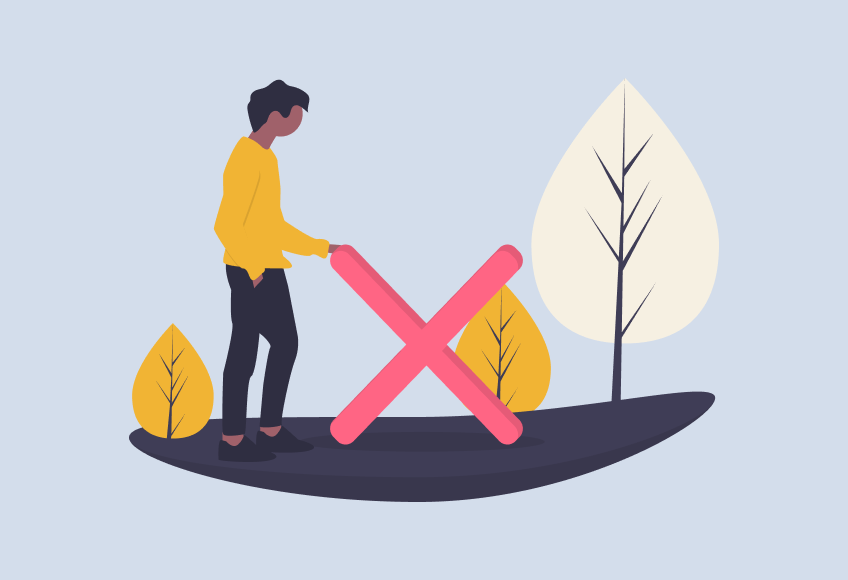 Turning a candidate down is never an easy job. Having passed through multiple stages, they’ve invested a significant amount of time and effort in a bid to claim the open role, but ultimately, have pulled up short.

Regardless of the reasons why you haven’t ended up hiring them, it’s fundamental to frame your rejection in the right way. It’s not only the decent thing to do, but it’s also an important part of the candidate’s overall experience and will shape their opinion of your organisation going forward.

If your company relies on bland, automated rejection emails to bear the bad news, or even worse, ‘ghosts’ candidates, then the only thing you can expect in return is bad press. Here’s how to avoid that and leave unsuccessful candidates feeling positive about the experience.

Nobody likes to be left hanging. Let candidates know when they’re likely to hear about the final decision. It doesn’t need to be an exact date (there’ll always be some give-and-take as successful candidates mull over whether to accept an offer), but a rough timescale is reassuring to applicants. ‍

Too often companies rely on impersonal, templated emails to reject candidates. We understand that it can be difficult to offer personalised emails to everyone that applies, especially in larger organisations, but every effort should be made. Receiving a rejection that’s clearly been penned and sent by a robot is like a slap in the face to an unsuccessful candidate, making them feel as though their efforts are only worthy of an automated response. Be humane, be emphatic, and thank them for their hard work and interest in your company.

This is the big one. At Applied, we believe that the recruitment process should be a two-way street. Too often candidates are herded through arbitrary tests and rounds of bias-ridden interviews before being left high and dry with no offer of a job, and with no idea why. Feedback is the single most important element of any candidate rejection. By letting candidates know why you didn’t hire them and where they can improve, you’re giving them something of real value. If done correctly, your feedback can be a real asset to a candidate, helping them to move forward with their job search.

Although a candidate might not be the right person at this moment in time, they could be at some point in the future. By leaving things open and offering to get in contact if a suitable position comes up, they won’t part ways with a bitter taste in their mouth. If you hear of another position with a different company, you could even refer them – they’ll thank you for it and you’ll be helping to build bridges between organisations. Although it’s worth noting, only do this if it’s a genuine gesture and isn’t just there to make the conversation easier for you.

There’s no other way to say it – rejections are tough. If handled in the right way, however, they can be beneficial both for your organisation and the applicant. Rather than churning out a uniform rejection email devoid of any real info, make it as personalisedble as possible, include actionable feedback, and leave soon room for future possibilities. You never know – they might even praise you for it later down the line (just like one of our unsuccessful candidates did a little while back!).

Applied is dedicated to removing unconscious bias from the recruitment process, ensuring companies hire the most capable candidates regardless of where they’ve come from, what qualifications they have, and any other arbitrary factors. If you’re interested in seeing just how this works, request a free demo of our platform.