What Are Micro-Behaviours in the Workplace? 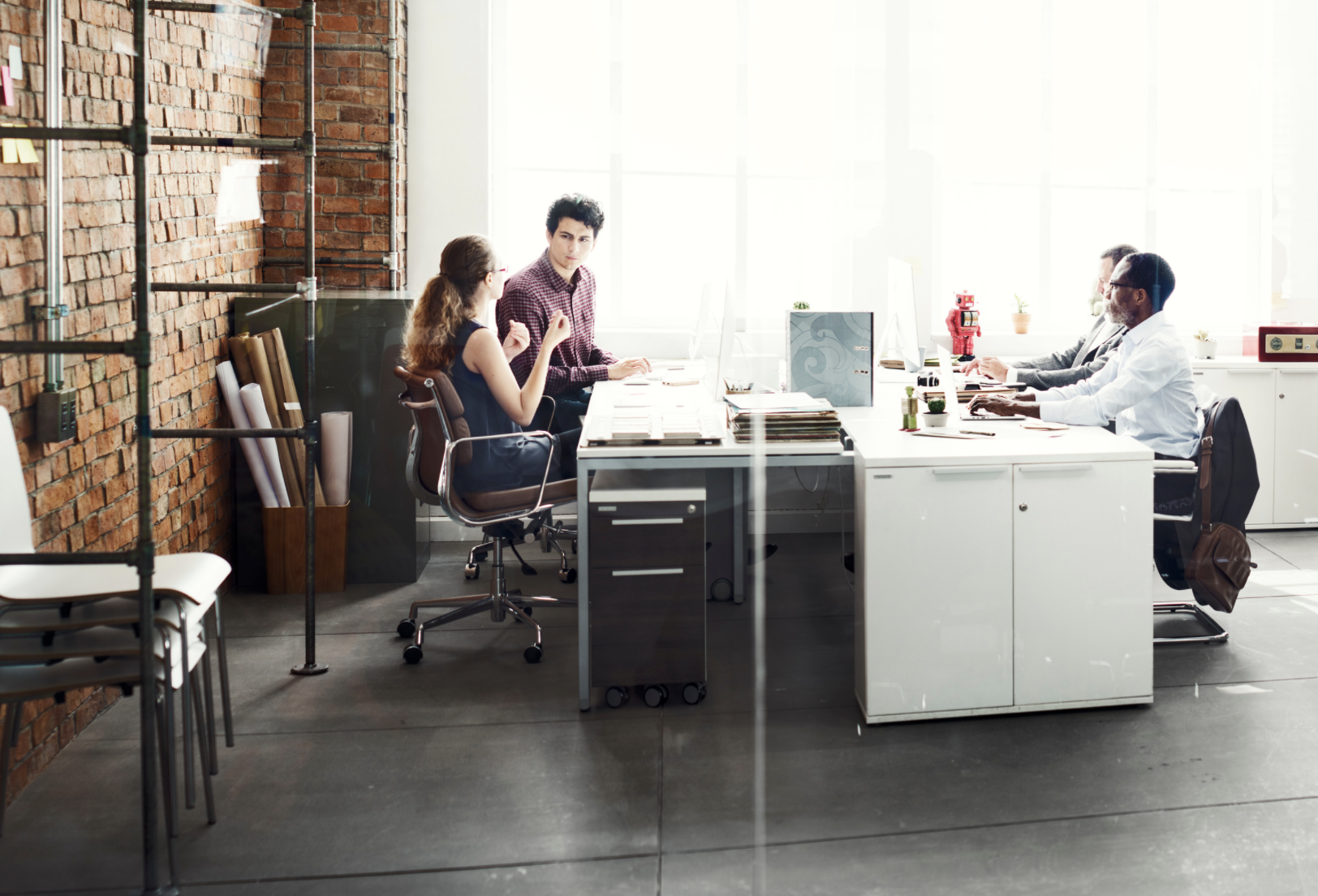 A diverse and inclusive workplace isn’t simply an indicator of how ‘progressive’ a company is; it’s also a marker of how likely it is to succeed in meeting its business goals. According to a report by Gartner, companies with ‘diverse’ decision-making teams are 75% more likely to hit their financial goals.

But, what does it take to create a fully inclusive workplace? It’s more than about implementing a fairer hiring process (though this can go a long way!). It’s also about instilling a culture of openness and acceptance. One way to do this is to tackle micro-behaviours. In this post, therefore, we discuss what they are and how to address them to create a more inclusive atmosphere at work.

Micro-behaviours are subtle gestures which can be interpreted in a number of different ways. They include things like our posture, tone of voice, gestures, and the words we use. The term was coined by Professor Mary Rowe at the Sloan School of Management at MIT in 1972, and has since become synonymous with the concept of ‘unconscious bias’.

Where does unconscious bias come from?

Unconscious bias refers to beliefs that are founded on incomplete, often incorrect, information. We all have them – they’re simply the result of evolution. We form quick opinions and judgements based on arbitrary snippets of data, which can lead to prejudice, stereotyping, and generally, bad decisions. This ‘data’ can come from many sources – our diverse cultural backgrounds, family, society, and day-to-day experiences all come into play.

The impact of micro-behaviours on workplace relationships

As the perceptible tip of unconscious bias, micro-behaviours can have a very real impact on other people in the workplace. An act as simple as checking your phone whilst someone is speaking, for instance, can be interpreted as a lack of interest or worse. Using nicknames or consistently mispronouncing someone’s name, furthermore, can also be taken the wrong way.

These small but significant offences can make people feel unappreciated, excluded or disrespected. They can completely deflate a capable professional, making them less likely to speak up about their ideas and share their expertise.

Micro-behaviours can also be incredibly difficult to highlight and challenge. As a result, it can be easier to think of someone as being oversensitive or dismissing their feelings altogether.

If you believe that you’ve been on the sharp end of certain negative micro-behaviours, it’s worth passing them by a trusted colleague to see if you’ve interpreted them correctly. If they agree with your interpretation, the next step is an open, non-judgemental discussion with the instigator. Once they’re made aware of the impact of their micro-behaviours, they’ll be able to take conscious action to counter it.

The positive side of micro-behaviours

Not all micro-behaviours are negative. Some types of micro-behaviours are inherently positive, promoting a sense of inclusivity, acceptance, and positivity. ‘Micro-affirmations’ (such as holding eye contact, using open gestures, and asking for the opinions of others), for instance, help to create an atmosphere in which all feel secure, valued, and engaged.

And in case you were wondering, this is also great for your company’s bottom line – a recent study showed that highly engaged employees were 21% more profitable than their less motivated counterparts.