Perceptive discrimination (and its impact on recruitment) 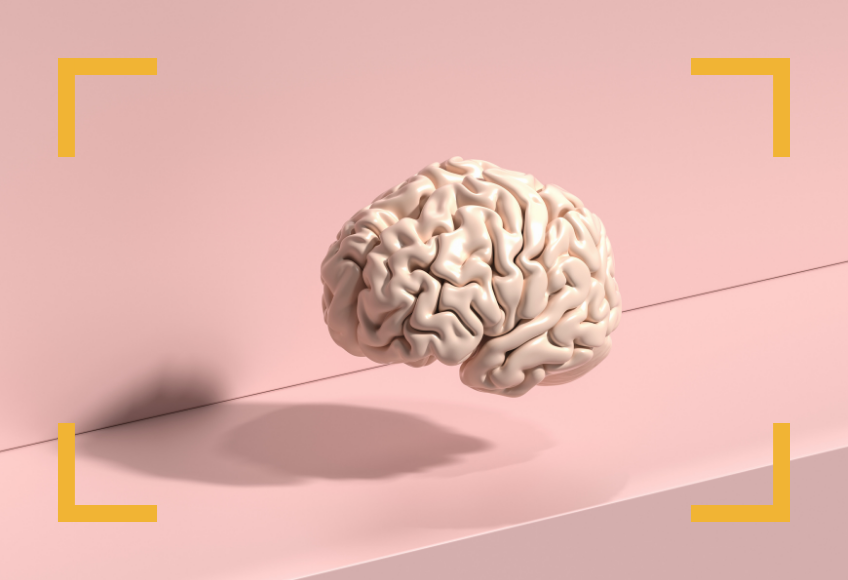 Perceptive Discrimination occurs when someone is treated unfairly due to their membership of a protected group (Age, Disability, Gender Reassignment, Race, Religion or Belief, Sex and Sexual Orientation).

Once we identify someone as belonging to a certain group, they then become subject to any stereotypes or beliefs we have about that group.

Below, we’ll look at how perceptive discrimination affects the hiring process and the outcomes this leads to.

Although from 2009, this report is the most comprehensive look at race-based hiring discrimination here in the UK.

Researchers randomly assigned an ethnicity to applications before sending them to employers.

Nearly twice as many Indian applications had to be sent for the same callbacks as a white-named application.

24% of applicants of White British origin received a positive response from employers, compared to just 15% for minority ethnic applicants.

Over in Canada, a 2011 study found significant discrimination across a variety of occupations towards applicants with foreign experience or foreign names.

CVs with English sounding names were 39% more likely to receive a callback.

And the same applied to education and experience - the more ‘foreign’ someone’s background, the lower their callbacks.

A study of US science faculties at research-intensive universities had participants rate candidates' applications to a laboratory manager position.

Applications were randomly assigned either a male or female name.

Candidates were rated for competence, hireability, and the likelihood of receiving mentorship.

In another study on gender equality, this time in Spain, CVs were sent in response to 1,372 job ads - measuring the effect of parenthood on callbacks.

Researchers discovered that being a parent had a significantly more detrimental effect on women’s chances.

CVs were randomly altered to indicate affiliation with one of seven religious groups (or a control group).

The control group had no specified religious affiliation.

Researchers found that applicants who expressed a religious identity were 26% less likely to receive a response from employers.

A smaller study conducted here in the UK honed in on the perceptive discrimination Muslims face in the hiring process.

So, job candidates with a Muslim-sounding name are 3x more likely to be overlooked for a job.

Age tends to be a lesser-discussed area of perceptive discrimination.

However, a candidate’s age can have a very real impact on their chances of being hired.

In a 2015 study carried out across England, job applications were made to test for age discrimination in hiring.

Women aged 27 and 47, applied for jobs in retail sales.

So although far less publicised than racial discrimination, ageism has a significant impact on someone’s hiring success.

For a more in-depth look at age and perceptive discrimination, we’d recommend checking out this recent report from the Centre of Ageing Better - which delves into Older workers' perceptions of ageism in the recruitment process.

Pairs of CVs were sent in response to 1,769 job postings in seven US states.

The study had researchers randomly assign experience in a gay campus organisation to one CV in each pair, and the other a control organisation.

In some but not all states, there was significant discrimination against the fictitious applicants who appeared to be gay.

One-third of cover letters disclosed that the applicant had a spinal cord injury.

One-third didn’t mention disability at all.

These specific disabilities were chosen because they would not be expected to limit productivity in accounting, so researches could rule out productivity-based differences in responses.

The results? The applicants with disabilities were less likely to receive any expressions of employer interest.

There was a 26% lower chance of employer interest for the applicants with disabilities.

And there was also a gap in callbacks for an interview - an 11% lower callback rate.

The science behind perceptive discrimination

For some cases, the outcomes above will be a case of explicit bigotry.

We make unconscious associations between certain groups and sets of attributes we believe they possess, without even being aware of this happening.

Below, are the findings of a US study, which measured our perceptions of ‘out-groups.’

As you can see, we make snap judgments about how warm, friendly and competent someone is just from their membership of a given group.

Although results may vary between individuals, generally speaking, we’re all biased.

Our brains have two systems for decision-making.

One for fast, intuitive thinking, which relies on mental shortcuts and associations.

And one for slower, more conscious thinking.

Bias arises when we use the first system (usually reserved for everyday, insignificant decisions) when we should be using the second.

In the case of recruitment, it’s common for hirers to use their ‘gut instinct’ to sift through a stack of CVs.

But this ‘gut instinct’ is essentially just unconscious bias.

Since we’re largely unaware of which system of thinking we’re using and when we’re being biased - the only way to effectively ensure that perceptive discrimination is removed is to re-design the hiring process itself.

No amount of awareness or training can reverse the disparities we see in the studies above.

However, we can de-bias a process.

The case for blind CVs (and ditching CVs altogether)

The more we know about a person, the more judgements we form about them.

The first step towards fairer hiring is anonymising applications.

Instead of trying to avoid perceptive discrimination (which is near enough impossible), we can take away the identifying information that causes this bias.

What should you remove from CVs?

Why? Because even once you’ve anonymised personal information, what’s left (education and experience) is still grounds for bias, and just doesn’t say much about candidates actual ability.

According to this famous metastudy, education and experience are weak predictors of skills.

Instead of CVs, we use ‘work samples.’

Work samples take parts of the job and ask candidates to either perform or explain their hypothetical approach to them.

They’re designed to test for skills directly - without requiring candidates to have a specific background or be able to talk up their experience.

Below is a real-life example for an Account Manager role.

You've been given 50 accounts to manage, ranging from newly on-boarded users to long term customers of Applied.

They vary in terms of size, industry and knowledge of the Applied platform. Your manager asks you to come up with a plan for how you will focus your time to maximise the growth of your accounts over the next 6 months.

What things would you consider in putting this plan together? How would you measure your success? Is there any other information you would need?

We ask candidates to answer 3-5 work samples anonymously, rather than submit a CV/cover letter.

Using this process, we’ve found that 60% of people hired would’ve been missed via a CV screening.

P.S. You can get the lowdown on our interview process here.

Applied was built to keep perceptive discrimination (and all other biases) out of hiring decisions. We’ve designed every step of the process using behavioural science to ensure that your hiring process is fair, inclusive and predictive.

To find out how we’re re-thinking recruitment from the ground up, browse our resources, or request a demo of the Applied Platform.‍