Religious Discrimination in the Workplace [Mini-Report] 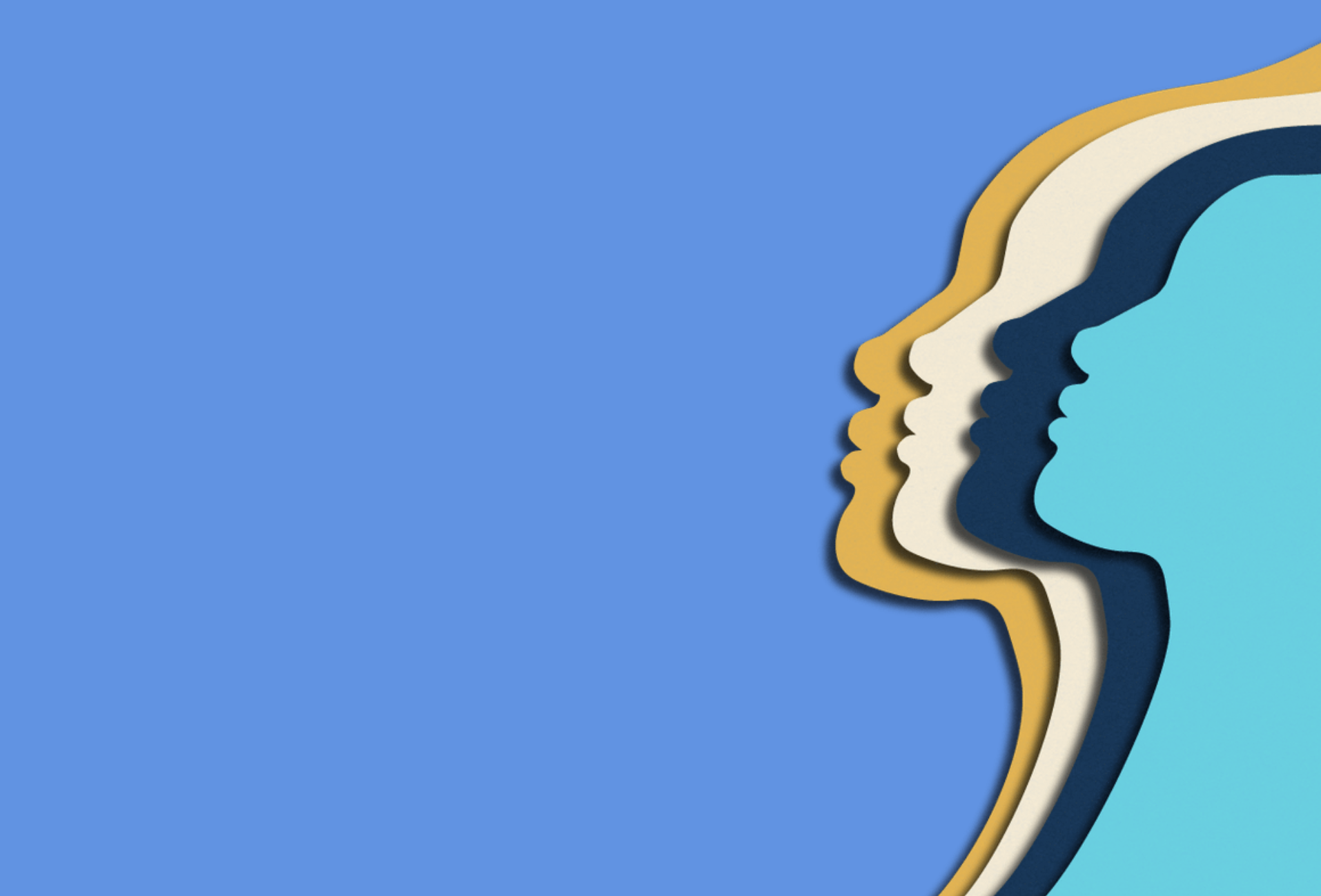 According to a survey by ComRes Faith Research Centre, around one million UK employees have experienced discrimination because of their religion.

The survey of 984 British workers found that 3% of employees had experienced discrimination because of their religion...

And 4% said they’d been aware that somebody else was being discriminated against because of their faith.

Whether we like to admit it or not, religious discrimination in the workplace is still very much alive and well.

Below we’ll take a look at how this plays out across the US/UK, with a focus on hiring, since that’s our area of expertise here at Applied.

We’ll also explore potential strategies for preventing religious discrimination in the hiring process and beyond.

Religious discrimination in the workplace statistics

Religious discrimination in the US

Using national survey data, a 2016 study examined how an individual’s perception of religious discrimination varied by the religious tradition of the individual.

Jews, Muslims, Hindus, and Evangelical Protestants are more likely to perceive religious discrimination in the workplace even if they say that religion never comes up at work.

As the chart above shows, the highest rate of reporting discrimination was among Muslims (44%) and Hindus (41%).

Jews also appear more likely to say they have experienced discrimination at work (30%).

Another study, focusing on the American South, sent fictitious CVs to advertised job openings, varying only the religious affiliation of the candidates.

Researchers found that applicants who expressed a religious identity were 26% less likely to receive a response from employers.

Digging deeper into why we see outcomes like those above, a study published in The Social Science Journal, found that people naturally use both race and religion as part of their interpersonal judgments.

175 participants were recruited for this study and were asked to view five job candidates for a fictitious position.

Candidates were identified as Christian, Muslim, or atheist.

32% of participants said they used an application’s religion to evaluate them.

There was overwhelming support for Christian candidates, who researchers reported were in the participants’ “in-group.” Muslim or atheist candidates, therefore, constituted the “out-group.”

Muslim applicants received 17% fewer callbacks than candidates of other faiths.

Religious discrimination in the UK

According to a 2013 study, found that here in the UK, Muslims are facing the worst job discrimination of any minority group.

The study provides strong empirical evidence for the existence of religious penalties operating alongside colour racism.

Researchers found that there was a penalty for being Muslim, which got worse when applying for better-paid managerial or professional jobs.

Muslim men were up to 76% less likely to have a job of any kind compared to white, male British Christians of the same age and with the same qualifications.

Muslim women were up to 65% less likely to be employed than white Christian counterparts.

A smaller experiment by Inside Out UK looked more closely at discrimination against Muslims.

How to stop religious discrimination in the workplace

The first step in removing religious discrimination from the hiring process is to simply anonymise applications.

Biases can be triggered by any identifying information, which adds unhelpful ‘noise’ to decision-making.

Whilst it can, at times be explicit, most of our biases are unconscious, which means that even the most well-intentioned hirers are open to it.

Since we know that all humans have these unconscious biases, the most effective means of avoiding them is to anonymise any information that could trigger biases.

What should you remove from an application?

At Applied, we’ve taken this a step further by ditching CVs completely, you can find out how and why here.

Even with an anonymous screening process, a candidate’s background will be revealed at the interview stage.

Whilst anonymising this stage isn’t possible (or would at least be extremely impractical), there are steps you can take to minimise bias.

First and foremost, make sure your interviews are structured, this means asking all candidates the same questions in the same order. You should also avoid probing into candidates’ backgrounds.

All you need to know is - can this person do the job and are they suited to our mission, values and company type (e.g. startup vs corporate)?

To keep decision-making objective, we recommend scoring interview questions against set criteria. This needn’t be fancy, a 1-5 star scale will do.

Even if all of the measures above are implemented, a hirer could still potentially discriminate (even if unknowingly) against someone from a religious group, especially if their religion is an obvious part of their identity (if a candidate was wearing a headscarf, for example).

Since bias is often unconscious, it might never be possible to de-bias this hirer, but you can average out the biases of individuals by having multiple interviewers (three is optimal).

The more diverse, the panel, the fairer the outcomes.

This may sound obvious but is still yet to become common practice in most organisations.

Everyone has different ways of working, which may be affected by their religion.

To remove as much friction as possible and offer team members a chance to flag and specific needs without singling themselves out, we send all new hires a ‘Who’s Who?’ survey.

Here are some of the headings that we use:

For many of us, Friday work socials = pub trip.

Not everyone is available around the time of your usual social slot.

We’re not suggesting a blanket ban on going to the pub, but you should be arranging more inclusive socials too.

A few examples of specials we host at Applied:

Culture fit has the potential to lead to religious discrimination in the workplace.

If you see culture as something fixed, that people have to adhere to, then anyone who doesn’t ‘fit the mold’ of your current team will likely be unfairly disadvantaged.

Whilst you could switch to ‘culture add’ (an assessment of what someone can add to your culture), the fairest way to assess someones fit is by testing for mission and values alignment.

Are candidates as passionate about de-biasing hiring as we are and are they aligned with our team’s values?

For any role at Applied, we ask this question:

Why Applied? Why now? Why a start-up?

Not all religious discrimination in the workplace is open and explicit and so it won’t always be reported.

Some employees may not want to speak out about their experience, as to not cause a fuss.

This is why building a more inclusive workplace takes a hefty amount of feedback.

Regularly ask team members to complete surveys to gauge how they feel about policies, socials and their place in the company in general. It isn’t up to you to know all the answers, if you’re trying to make work better for a given group, start by asking them what you can do.

Needless to say, much like your screening, these kinds of surveys are best done anonymously.

The Applied Platform was built to remove unconscious bias from hiring using behavioural science so that every candidate gets a fair shot, and teams get to hire the best people. Read our resources to find out more or request a demo of the Applied platform. We've also used data from over 100,000 applications to rank the top diversity job boards, so you can focus on recruitment channels that deliver a diverse range of candidates.‍