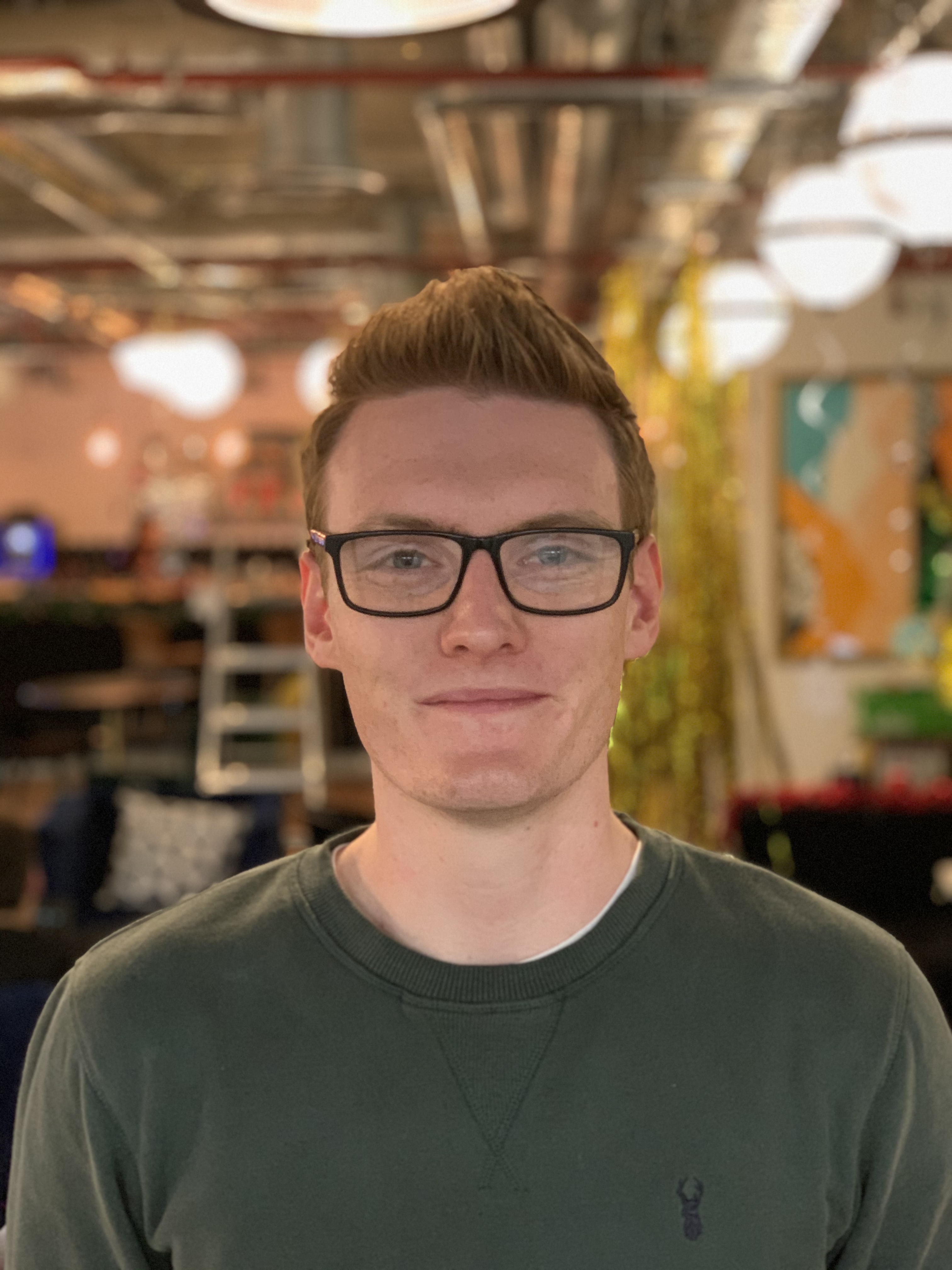 Published by:
Dan Gates
4
min read
Find out more
What is Applied?
Why Applied?
Book a Demo 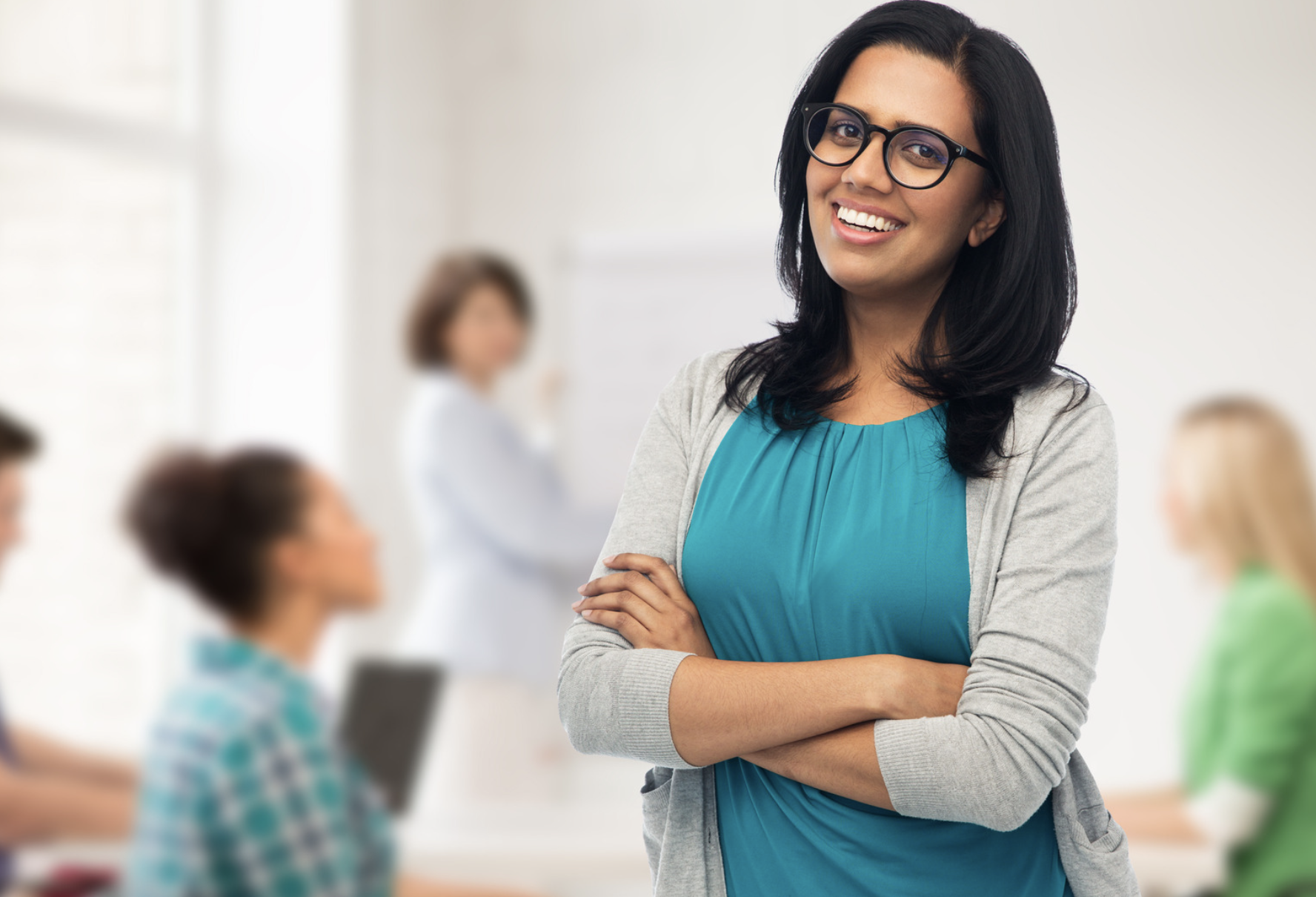 Bias is inevitable in the traditional hiring process, especially when it comes to religion. Here are the laws and solutions to religious discrimination in recruitment...

According to the last UK census in 2011, the majority of people in England and Wales identify with a particular religion. Christianity remains the largest religious group with 59.3% of the population, Islam comes in at a distant second at 4.8%, while currently only 0.5% of the population identifies as Jewish. Perhaps most notable is the growing number of people who reported that they have no religion, which is around a quarter of the population.

These religious and philosophical differences are part of what makes the UK one of the most diverse multi-faith melting pots in the world. However, as we are all more than aware, where there is difference there can be division.

What is religious discrimination?

Religious discrimination occurs when a person or group of people are treated unfairly because of their religious beliefs, or lack thereof.

The Equality Act 2010 is the UK’s main piece of legislation that aims to tackle religious discrimination. The act makes it illegal to discriminate against or treat a person unfairly because of their religion. While this law applies to every aspect of society, it applies in particular to access to education, public services, private goods, services and premises, and, of course, employment. (Check out our dedicated blog post for further information on UK anti-discrimination laws.)

The UK workforce is made up of millions of people with a wide variety of religious beliefs and denominations. Christians, Muslims, Jews, Sikhs, Buddhists, Atheists and Agnostics – you name it we’ve got it. All of these faiths are protected by UK anti-religious discrimination laws, which include protections for lesser-known belief systems such as Scientology, Zoroastrianism and Jainism.

While these protections are in place to ensure everybody is treated fairly, in the world of recruitment, discrimination can be subtle and therefore harder to tackle.

As we have discussed in previous posts, any aspect of the hiring process is susceptible to bias. From the job description to the CV to the interview, the inherent and often subconscious biases of recruiters can influence their judgement of applicants. These biases are typically based on irrelevant characteristics such as the applicant’s gender, ethnicity or religion.

While it may be unlawful for a recruiter to ask an interviewee what religion they are (if it is not a requirement of the position), the applicant’s religion may be presumed by other means, such as from their name, nationality or clothing.

Now – just to be clear – we’re not saying that recruiters are bad people (far from it, we love you guys!), we’re just highlighting the inevitable unconscious biases that ALL humans are susceptible to.

This is particularly the case when it comes to employment as certain religious customs may be targeted – either directly or indirectly – by religious discrimination. This may take the form of:

·      Indirect religious discrimination – if a company policy that applies to all employees is at odds with a particular religious practice and therefore makes any adherents to that belief feel victimised. For example, if a company has certain policies around appearance such as prohibiting headwear or facial hair, then a member of a religion that requires the wearing of specific headwear or a beard (such as Sikhism), may feel discriminated against.

How to nip religious discrimination in the bud

While there’s not much we can do to combat bias in your day-to-day lives, we can help to significantly limit it in the recruitment process. This, we hope, will ultimately lead to a more diverse and inclusive workforce. As we have shown in previous posts, an increase in diversity leads to significant improvements in creativity, productivity and job satisfaction. And who could argue with that?

The best way to ensure that religious bias is not impairing your recruitment process is to go in blind – with a blind hiring platform, no less. All recruiters want to hire the best person for the job, irrespective of their religion, gender, class or sexuality. The only obstacle is our own inherent biases. By removing all of these irrelevant details, all that you’re left with is the candidate’s skills and experience – the only things that really matter.

To see how Applied’s blind hiring platform can help you remove religious bias from your recruitment process, check out this blog post or visit our resource centre for more information.