Applied is hiring a Head of Product 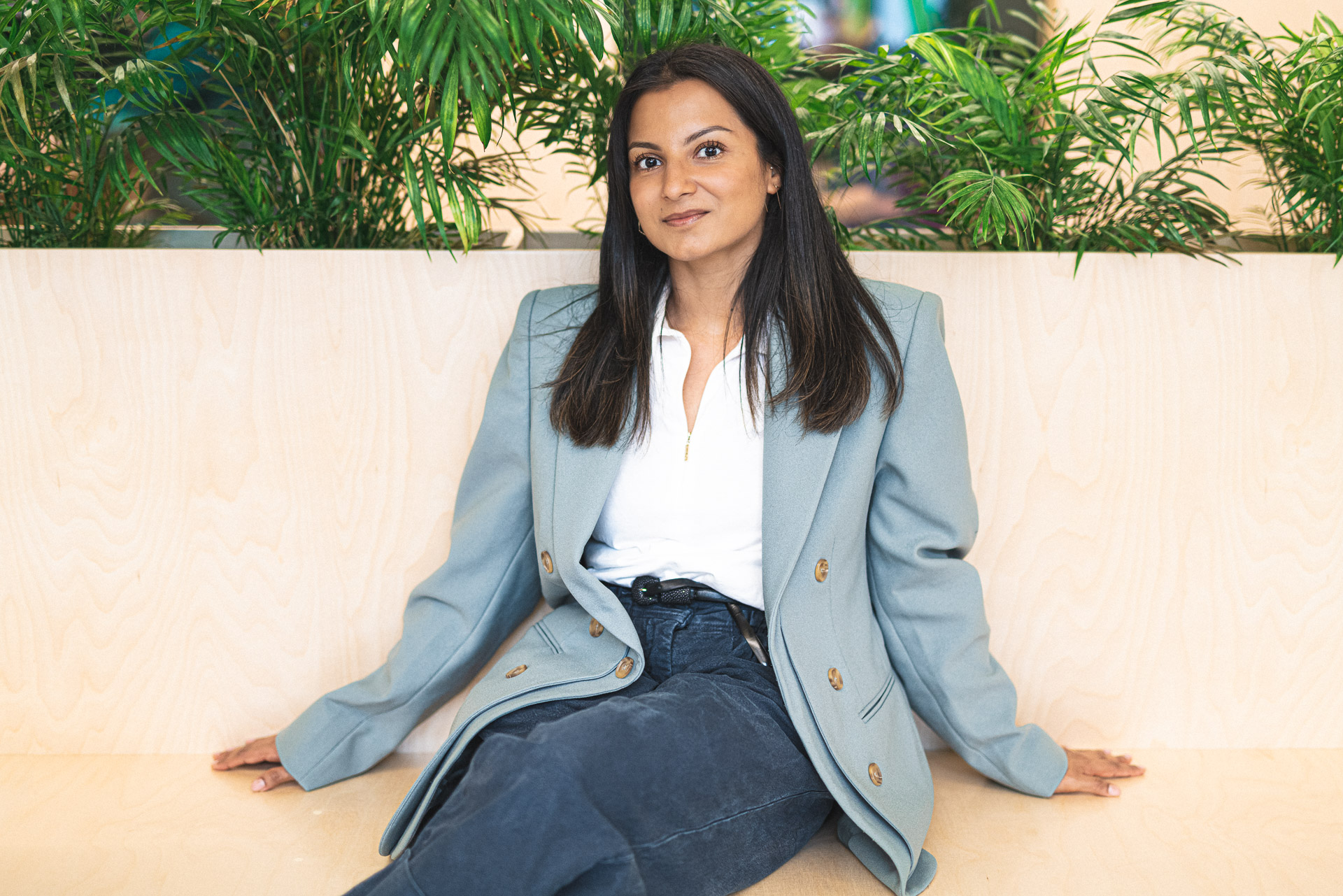 Published by:
Khyati Sundaram
4
min read
Find out more
What is Applied?
Why Applied?
Book a Demo 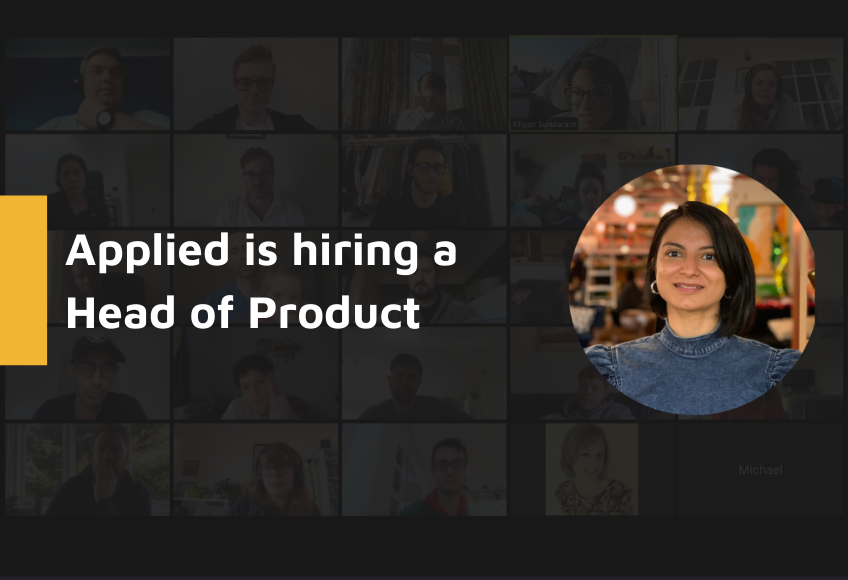 My story: how I got into product

Once upon a time, I was an annoying teenager...

My parents purchased our first vehicle when I was a teen.

I can assure you it wasn’t a fancy car.

In fact, it was probably the cheapest car you can imagine (on the Indian market) - I’m guessing it cost around £200.

No, I’m not about to reminisce about wholesome family road trips...

All I remember is everyone wanting to throttle me because of my incessant question asking.

“Why is this door handle facing this way?“

“Why is the speedometer in the middle of the dashboard away from the line of sight of the driver?”

I didn't realise at that time but this was setting me on a path to product.

At its core, product research revolves around asking ‘why?’.

Like an annoying teenager, you keep asking the user questions until you dig down to the root cause (which is often an occam's razor).

My story isn’t that straightforward though…

I didn’t have a product epiphany at 15 and set out to pursue a career in it.

I started out in finance, but my inner, question-asking teenager couldn’t be tamed, and I went on to build a product-led business in 2015 (which is a story for another time)...

And then eventually to my role here at Applied.

So, here’s our vision for product at Applied

In my book, the 3 key skills in product are:

As product people, we understand the challenges and tensions in each of these areas.

And having a united vision helps us move through the stages above as efficiently as possible.

Our vision in a nutshell: de-bias hiring decisions and level the playing field, so that people are hired based solely on their skills

When all is said and done, millions of hiring teams will have used Applied.

Which will impact millions of jobs

...and millions of livelihoods.

The biggest threat to this vision is status quo.

If you got 100 people in a room and asked them if they thought they were biased, 90 would say no - but they’d be mistaken.

The problem is since we’re largely unaware of our biases, it’s near-impossible to train ourselves out of it (although this doesn’t stop companies spending billions on ineffective unconscious bias training)

So, let’s ditch the lip-service and wasted training budgets, and do something that actually works.

Instead of telling people not to be biased (which simply doesn’t work), we designed software that makes it impossible.

We know for a fact that without Applied, systemic biases will creep in.

For example, did you know that a study in the US found that candidates with an African name would need an extra 8 years of experience to get as many callbacks?

You can’t redesign people, but you can redesign their processes.

And de-biasing the hiring process works.

These are the people we set out to help - those who would otherwise be overlooked without a process free of bias.

What does the next phase of Applied look like?

We want to build something people REALLY want.

For all the perennial debate between innovation and building for the user, I actually believe this doesn’t have to a tradeoff, we can do both.

Our users love us and candidates love us: we’ve got a 9/10 average candidate experience rating.

We’re aiming to reach a point where every unsuccessful candidate gets help with their job search and in turn, helps us bring about systemic change.

So how do we use the power and voices of these 195k stories?

To help us make our vision a reality, we're hiring a Chief Product Officer and a Lead Product Designer.

Want to help us change the way organisation hire and join us in our fight for fairer, more predictive hiring? Apply here - no resume, no cover letter required.

However, although Microsoft has been considered fairly irrelevant for a while now, in comes a new CEO - Satya Nadella.

Nadella has brought a newfound purpose to the core of the company - which was very much needed to truly change Microsoft’s ways both culturally and in terms of product innovation (See the new Microsoft Surface - no I’m not on their payroll).

According to the La Times: “Wall Street’s growing confidence in the Nadella revival at Microsoft brought a more than 50% advance in its share price over the course of 2019, nearly twice the increase of the wider stock market”.

So, bottom line: a new perspective really can work wonders - and this applies to our own hiring too.

If you're as passionate as I am about product and believe in what we're doing here, we want to hear from you.

Our promise to you and every other candidate out there: you will be given a fair and equal chance. We're looking for the best person for the job, regardless of background.