The 2023 Guide to Recruiting Diverse Talent 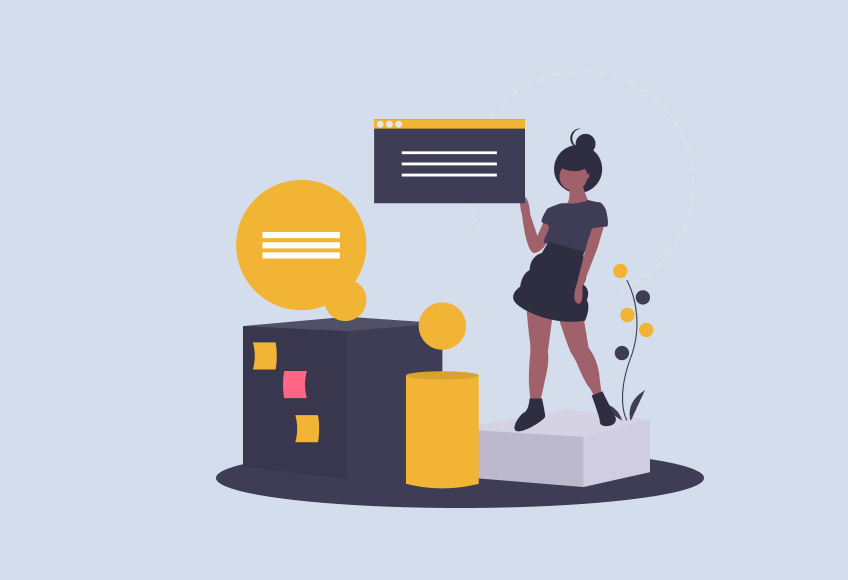 ‘The Flying Bank’. Swissair was once known as one of the world’s most successful airlines – famous for the strength of its finances and a poster boy for Switzerland’s economy. After 70 years of taking to the skies, though, it came crashing down.

What happened? It succumbed to groupthink, just one of the consequences of lacking diversity. The board of directors, a tightly-knit group of very similar people, talked themselves into making some horrendous business decisions – ultimately ending in SwissAir’s surprise demise.

Increasing the diversity of your workforce isn’t a tick-box exercise to promote your company’s social credentials. It’s a way to ensure it thrives – improving creativity, understanding of clients, and the breadth of your workforces’s skill set.

If you want to make sure your company doesn’t nosedive like SwissAir, read on for our tips on how to recruit for greater diversity.

Before you even think about how to select candidates, you need to get them to actually apply. Hastily writing a job description replete with corporate cliches (‘able to think outside the box’ etc.) and rigid experience requirements will not see you attract the people you’re looking for.

Our research has shown that how a job is written has a significant impact on who applies for that role. Certain words like ‘ambitious’ and ‘leader’ seem to put off female candidates from applying (because they imply some sort of macho company culture), as does an increased sense of ambiguity (for example, not including the number of candidates that have applied).

A long list of requirements also deters female candidates from hitting the apply button. Women only tend to put themselves forward for a role when they meet 100% of the conditions, whilst men regularly chance it with 60%.

A job ad aimed at attracting the best people, regardless of their background, is easy to read, has few experience requirements, and avoids overtly masculine language. Need more pointers? We’ve penned a guide to smarter and fairer job ads – check it out.

Once you’ve pinned down your perfect job ad, you’ll want somewhere to put it. Job boards can be a fantastic place to publicise your offer but be aware – not all are created equal.

Some boards are generic, covering all kinds of industries at multiple levels, whilst others are more niche, targeting either a particular profession, sector, or even demographic.

Our data nerds have clawed through 100,000 applications made through the Applied platform to see how a number of different boards perform in terms of diversity. What they found is that gender splits vary hugely between different job boards, as does the quality of candidates.

We won’t go into the fine detail here (you’re more than welcome to read the Job Board Report for yourself in full, including which are the best to use) but the key takeaway is to not use generic job boards if you want the best candidates applying.

So you’ve nailed the job ad and posted it in the right place. You’re getting a steady stream of high-calibre applicants. You’d love to speak to all of them – they’re probably all great, but you have a job to do. How on earth do you sort who’s bound for the next round?

For a start, don’t rely on CVs – they’re not worth the paper (or, erm, the PDFs?) they’re written on. They appeal to the most base of our cavemen consciousness – leading us to draw conclusions about someone’s character and abilities without any real evidence.

If you want to pan for recruitment gold, then use skill-based, anonymised activities to screen your candidates. Using questions or activities that test the candidates’ ability in a task related to the job (maybe one they’d even be doing on the job) seems like a no-brainer – it bases screening purely on what they can do, rather than what they’ve done or where they’ve come from. Anonymising the answers means if they mess up one question, it doesn’t influence how you assess their subsequent answers. Quite smart, really.

It’s crunch time. The moment has come for you to face those candidates that have leaped over the hurdles of your process by ability alone.

Interviews can be tricky business, wrought with various kinds of bias that come into play throughout our everyday lives. We do, however, have some pretty useful tips on how to limit their influence and ensure you hire the best person.

The first would be to concentrate on skills and problems rather than experience. You want to know what a candidate can do, not where they’ve been, where they went to uni (if at all!), and how much they have in common with you.

The questions should be in a structured format to avoid pressuring the candidate into awkward chit-chat (none of this lads’ banter over beers – it doesn’t prove anything).

The other thing is that multiple interviewers need to be involved. Though this might sound potentially intimidating for a candidate, it’s actually for their benefit.

We all hold unconscious biases of varying shapes and sizes, and leaving the interview to one person increases the possibility of their biases influencing the outcome. Having multiple interviewers involved, who all grade the candidates independently without conferring, makes it far less likely that unconscious bias will play a role in the hiring process.

Increased diversity isn’t just some tag of being socially progressive, it’s a marker of how successful a company is likely to be. A diverse workforce is one that draws from a wider wellspring of knowledge and experience to create resilience and ultimately make an organisation flourish. Using our simple tips, you’ll not only recruit the best person for the job, but you’ll also increase the diversity of your workforce. Win-win.

Piqued your interest? Request a free demo of Applied’s software – it’ll show you can increase diversity by concentrating on ability over arbitrary aspects.