What Is Positive Discrimination? And Should You Be Doing It? 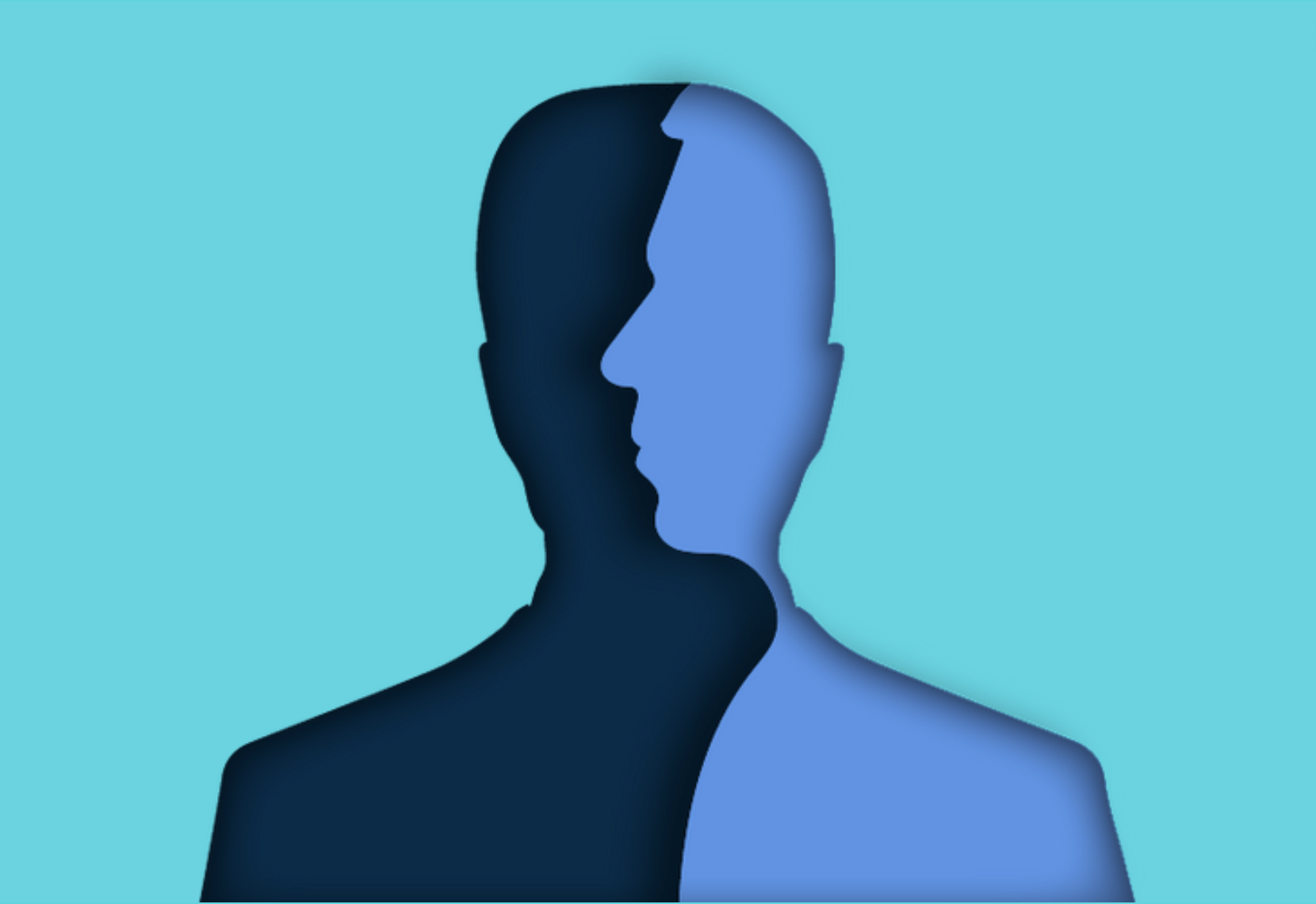 You need to boost diversity.

But when it comes down to the final few candidates, can you actually hire someone because of a protected characteristic?

We’ve broken down the laws and regulations around positive discrimination to make them as straightforward as possible...

What is positive discrimination?

Positive discrimination is the practice of favouring someone due to ‘protected characteristics' - in an attempt to reduce inequality.

The goal is usually to increase the number of minority background employees in a business.

In the workplace, positive discrimination could occur if someone is hired or promoted because of their belonging to an underrepresented group.

What is meant by the term protected characteristics?

There are 9 protected characteristics:

These are factors that could lead to someone being discriminated.

Positive discrimination is most commonly referred to in the context of recruitment.

If two candidates are going for a role, and one is hired over the other - despite being less suitable for the job - because they possess protected characteristics, then this is positive discrimination.

Positive discrimination is not legal here in the UK under the Equality Act 2010.

It is also unlawful to set quotas to hire or promote people with a given protected characteristic.

However, positive action is lawful.

The Equality Act 2010 replaces previous anti-discrimination laws with a single act, making the law easier to understand and follow.

According to gov.uk, the Act “legally protects people from discrimination in the workplace and in wider society”.

The Equality Act is designed to enable employers to assists and encourage people from under-represented or disadvantaged groups - using measures such as positive action.

What is positive action?

Positive action entails hiring/ promoting a candidate with a protected characteristic over another provided they are as equally qualified as the other candidate.

For this to be legal, the candidate must:

The law doesn’t dictate that employers have to favour a candidate based on their background.

It’s that they can do so if necessary.

And unlike the example of positive discrimination above, the candidate with the protected characteristic cannot be less suitable than the candidate(s) they were hired over.

Whilst positive action is arguably most impactful when used in recruitment, it also covers other workplace activity.

You could host events or training for given groups e.g. women in tech or STEMM.

You’re down to the two final candidates.

They’re both equally qualified and skilled.

However, one candidate is from an ethnic minority background - one that is underrepresented in your organisation.

In this case, positive action would be to hire this candidate in order to assist the person from the underrepresented group - which is completely legal so long as they are of equal merit.

How to know if candidates are of ‘equal merit’

If you can’t prove that candidates are of equal merit, you could be in hot water.

The only way to assess candidates accurately is to measure them against set criteria.

At Applied, we use skill-based testing that completely replaces the CV/ cover letter process - for fairer and more predictive hiring.

For a given role, hirers list a mix 6-8 technical/ soft skills that are necessary to succeed in the role.

They’d then create 3-5 ‘work sample’ questions to test these skills.

Work samples simulate individual parts of the role by posing hypothetical situations and task that candidates would encounter should they get the job - and have been proven to be one of the most predictive forms of assessment you can use.

Here’s an example for a Product Manager role:

Question: Our engineering team has been working towards the big release of a new tool. The planned release date is the end of the day tomorrow, but there are a number of bugs in it.

What would you do?

Each question is scored on a 1-5 scale against pre-determined criteria.

We score interviews in the same way too.

At the end of the process, each candidates scores can be added up/averaged out - and so ‘equal merit’ can be proven.

Should you be using positive action to improve diversity?

There are pro’s and con’s to positive action.

Positive action does improve diversity in the short term - this much is undeniable.

However, whilst it may be a means of gaining ‘quick wins’ in terms of representation, critics have accused this practice of being unfair and tokenistic.

Not only does it alienate those who feel they’re being disadvantaged, but it also devalues the accomplishments of those it aims to help.

So, whilst we shouldn’t necessarily outlaw positive action entirely, it should never be a long term strategy for improving diversity.

At Applied, we believe that if you remove bias from your process, you don't need to use positive action when hiring for diversity.

50+ years of research tells us that human decision making is subject to unconscious biases that result in minority background candidates being overlooked.

By simply designing a process that minimizes opportunities for bias to affect decision making, we can make a genuine impact on outcomes.

Although debiasing won’t guarantee your hires will be from minority backgrounds, it will improve diversity over time whilst also guaranteeing quality hires.

How to debias your hiring:

Start transforming your hiring now: book in a demo or browse our ready-to-use, science-backed talent assessments. We've also used data from over 100,000 applications to rank the top diversity job boards, so you can begin attracting a diverse range of talented candidates.‍