What Is Recency Bias? And Its Impact on Recruitment 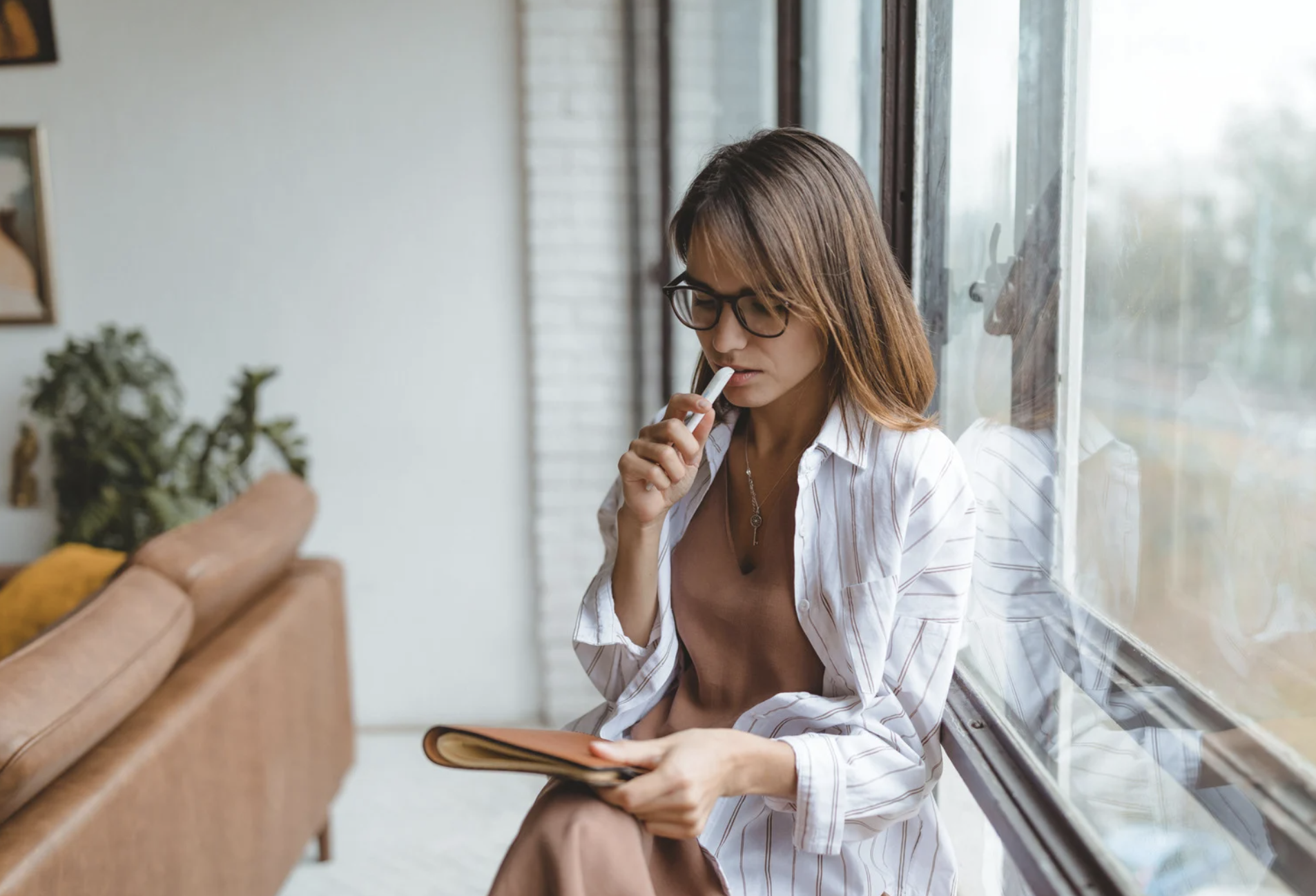 What is recency bias?

Recency bias refers to our ability to more accurately recall something which has happened to us recently compared to something that happened a while ago.

We, as humans, tend to remember things currently happening in our lives and forget events that happened in the past.

As such, we can only store around four pieces of information in our short-term memory at once. If you’re given a long enough list of items, the 20-30 seconds you can store information for will expire before reaching the end of the list, so that only the most recent items can be remembered.

If you were asked to recall 50 objects shown to you, or remember the names of 50 people you’ve just met, you’d expect to remember the most recent ones first.

You’ll also tend to find that you can remember events from your recent past a lot more clearly than those in your childhood.

Whilst unconscious bias is completely normal, it means that candidates’ performance can depend on the order in which they’re viewed.

As a result, candidates aren’t given a fair shot and you miss out on the best talent.

If you have a pile of 100+ CVs to review, it’s only natural for your brain to remember the last few you looked at much more effectively than the first few.

When you go back to shortlist the best candidates, you’re more likely to choose candidates whose CV’s were viewed last.

In an hour-long interview, for example, you’ll likely recall the last 20mins or so much more vividly than the first half.

So if a candidate starts strong and finishes slightly weaker, you’ll perceive that candidate in a more negative light than you would’ve otherwise.

At the end of your hiring process, much like at the previous two stages, you’ll remember the candidates interviewed more recently.

And the longer your hiring process goes on for, the more of an impact recency bias will have on decision making.

Depending on how the interviews went, candidates could be remembered as being either better or worse than they actually were.

Score candidates as you go

The easiest way to remove recency bias from your recruitment is to score candidates against a set of criteria.

For each interview question (and screening question, if you’re using them), outline a simple 1-5 star scale so that reviewers have a rough idea of what a good, bad and average answer looks like. A couple of bullet points for the three tiers will suffice.

Then, make sure candidates’ answers are scored either in the interview itself or immediately following the interview. By using criteria in this fashion, you’re avoiding recency bias completely by creating a process that doesn’t require any recollection.

Randomise the order in which you review applications

At Applied, we don’t use CVs. We use hypothetical, interview-style questions called ‘work samples’ instead.

Whilst work samples are far more predictive and are definitely worth reading up about, the following technique for negating recency bias can still be applied to CV screening.

When we score candidates’ answers to work sample questions, we review them question by question (as opposed to candidate by candidate).

In other words, we score all candidates’ answers to each question, rather than scoring all of a single candidates answers at once - so no application is ever reviewed in its entirety.

For CVs, you could try splitting them into sections such as experience, skills etc. Once you’ve divided up the CVs, simply review and score them section by section.

Using this process, no candidate would benefit from the effects of recency bias, since their applications are split into individual parts.

Applied makes blind hiring a piece of cake by removing bias by design. Read more about how we’re reimagining the hiring process via our resources or request a demo to see how our hiring platform works for yourself.