Unreasonable Group implemented Applied to ensure the team they were building for the future would be diverse, inclusive and have a low churn rate. Since using Applied to hire, Unreasonable has seen a shift in demographics within the team and has been receiving excellent candidate feedback.

Using Applied to implement a diversity and retention strategy‍

Operating in a similar space to venture capitalists and accelerators which are known for lacking in diversity, Unreasonable wants to “ensure that we are on track to build a diverse and inclusive workplace while focusing on keeping employee churn to a minimum across our small team,” says Whitney Heaps, Director of People Operations at Unreasonable.

“We’re trying to be really intentional with our approach to hiring and what we care about. We want to be hiring for the right reasons, attracting candidates from diverse sources and obviously attracting a great quality of candidate,” adds Whitney. Despite having little turnover within the team, Whitney is keen to keep this to a minimum: “We want people who are going to join the organization for an extended period of time and be a part of our journey.”

“Applied is an exciting new approach to hiring that we’ve been using for our recruitment process to address unconscious bias by design, and focus on the candidate’s skills rather than their work and educational history. It's taking into account the fact that it's harder to train bias out of people but it's easier to use systematic approaches so that bias can't creep in.”

“Our previous hiring process wasn’t as skills-focused as it is now and the benefit that we’re seeing is that the applications we receive are really exhaustive. You get a lot of insight into each candidate, it’s very intentional and the candidates also get a solid glimpse of what Unreasonable as an organization is like and what the role entails.”

“Combined with other diversity and inclusion efforts, Applied has helped with the clear shift in demographics within our team over the last two years, which is awesome. It definitely hasn’t gone unnoticed and the team is really excited about the progress that we’ve made.” This is supported by data collected within Applied, as 62% of Unreasonable’s candidates are female and 40% non-white. Whitney says: “Applied is doing exactly what it’s supposed to do in that sense so my team is organically getting a representative group of candidates at interview stage.”

Whitney also cites Unreasonable Group’s average 9/10 rating from candidates, demonstrating a great overall candidate experience. “And there’s no compromise on speed, our average time to see someone start their new role is only around 8 weeks.”

Unreasonable Group supports growth-stage entrepreneurs who are solving big problems in the world, with the aim of driving positive change through access to investment, multimedia, immersive programs, and a curated global network.

"Applied is doing exactly what it’s supposed to do" 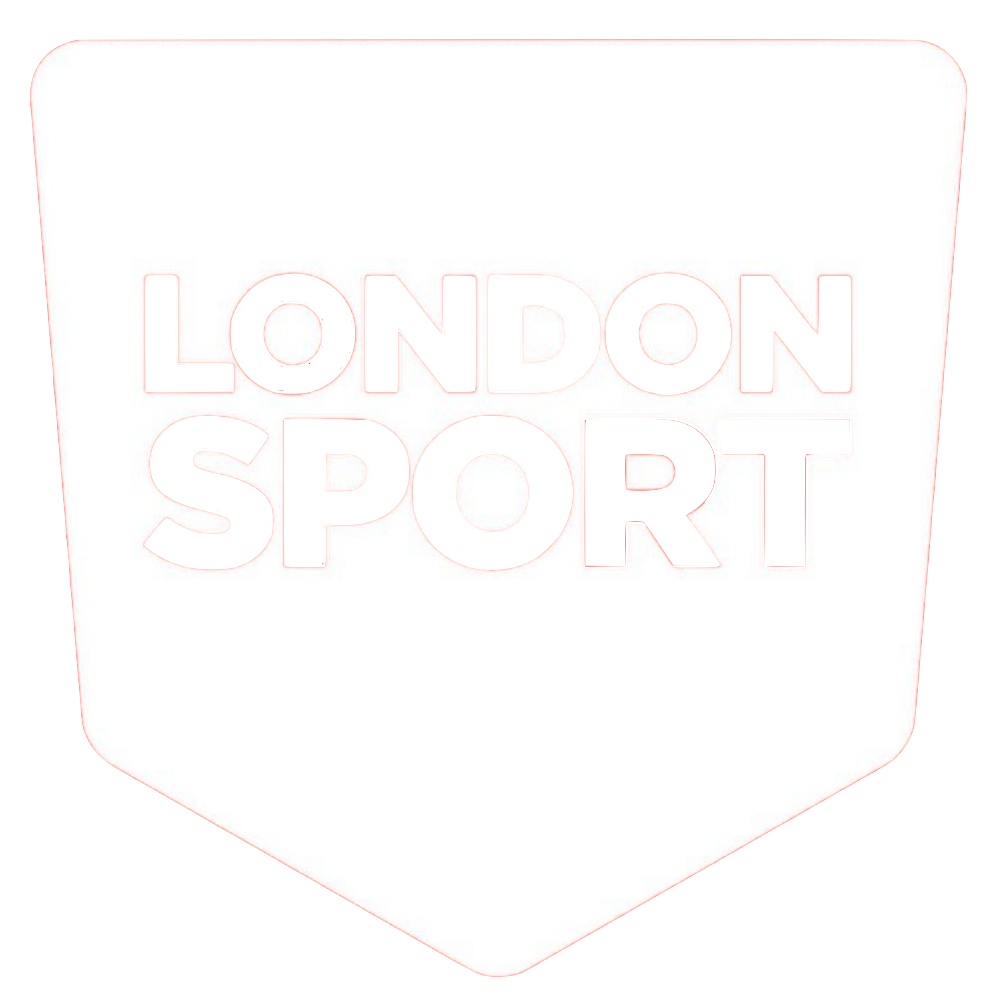 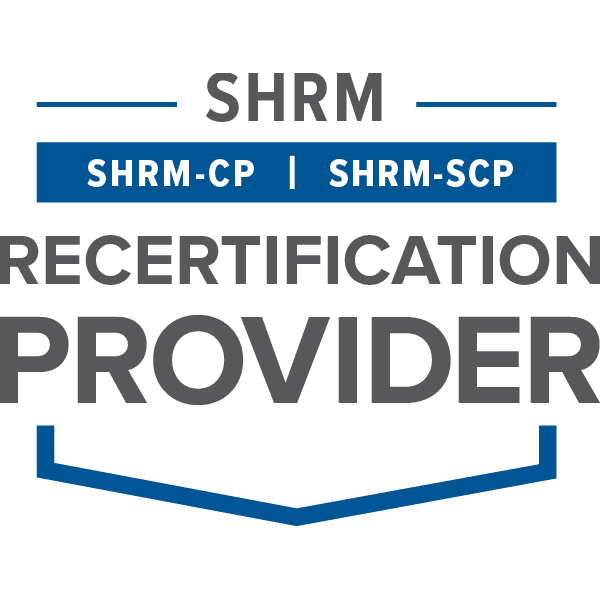