Wellcome Trust exists to improve health for everyone by helping great ideas to thrive. Wellcome is an independent global charitable foundation.
The Challenge

When the Wellcome Trust first launched with Applied, through using data analysis, they found that they had a drop in male candidates making it through to the interview stage. This revealed that previously they had been subconsciously ‘bumping up’ some applications to create a more gender balanced candidate pool. But they didn’t want to do this as it felt more important to look deeper at why this group was not faring as well.

‍
Wellcome identified a tendency in applications from male candidates towards self-promotion, whereas women tended to provide more context and emphasise their role in a team. It meant male candidates were receiving lower scores overall. So they decided to address this directly by adding a question to the process where candidates were asked to share what they believed their own areas for development were and why improving on that would help them in the role. Wellcome still progressed the same number of male candidates to the video interview stage as previously but saw a much lower drop off rate as they progressed to later stages of the process.

Adding this question did lead to a small drop-off in overall candidates – this could be the impact of an additional question to answer or due to less appetite to answer a question like this, which requires an element of self-awareness and vulnerability - but Wellcome were so impressed with the level of maturity in the candidates they met. Wellcome consider this a huge success story and could never have made such a meaningful change to their process without having the data to diagnose where the issues were in meeting their aspirations on gender equality.

The results speak for themselves

Increased male applications from 8% to 27%

Using data to improve the hiring process and inclusivity

What our customers think 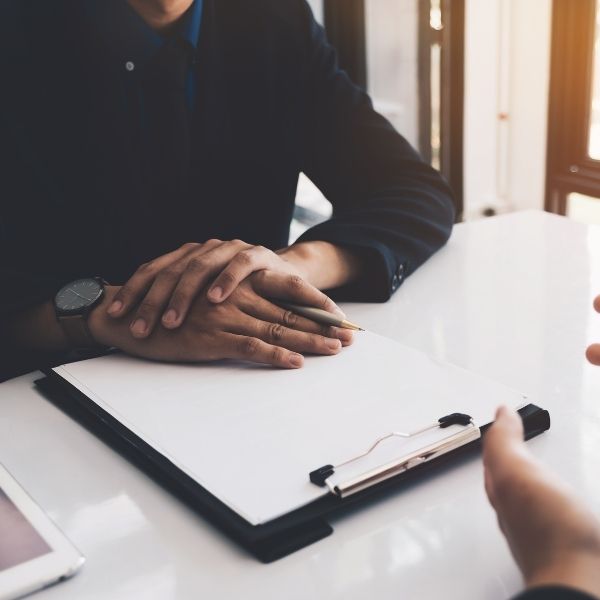 Read our customers’ stories below 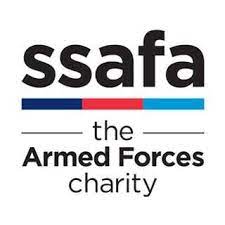 How SSAFA improved their retention rate from 81% to 94%