Equality and Diversity in Recruitment: 6 Critical Mistakes to Avoid 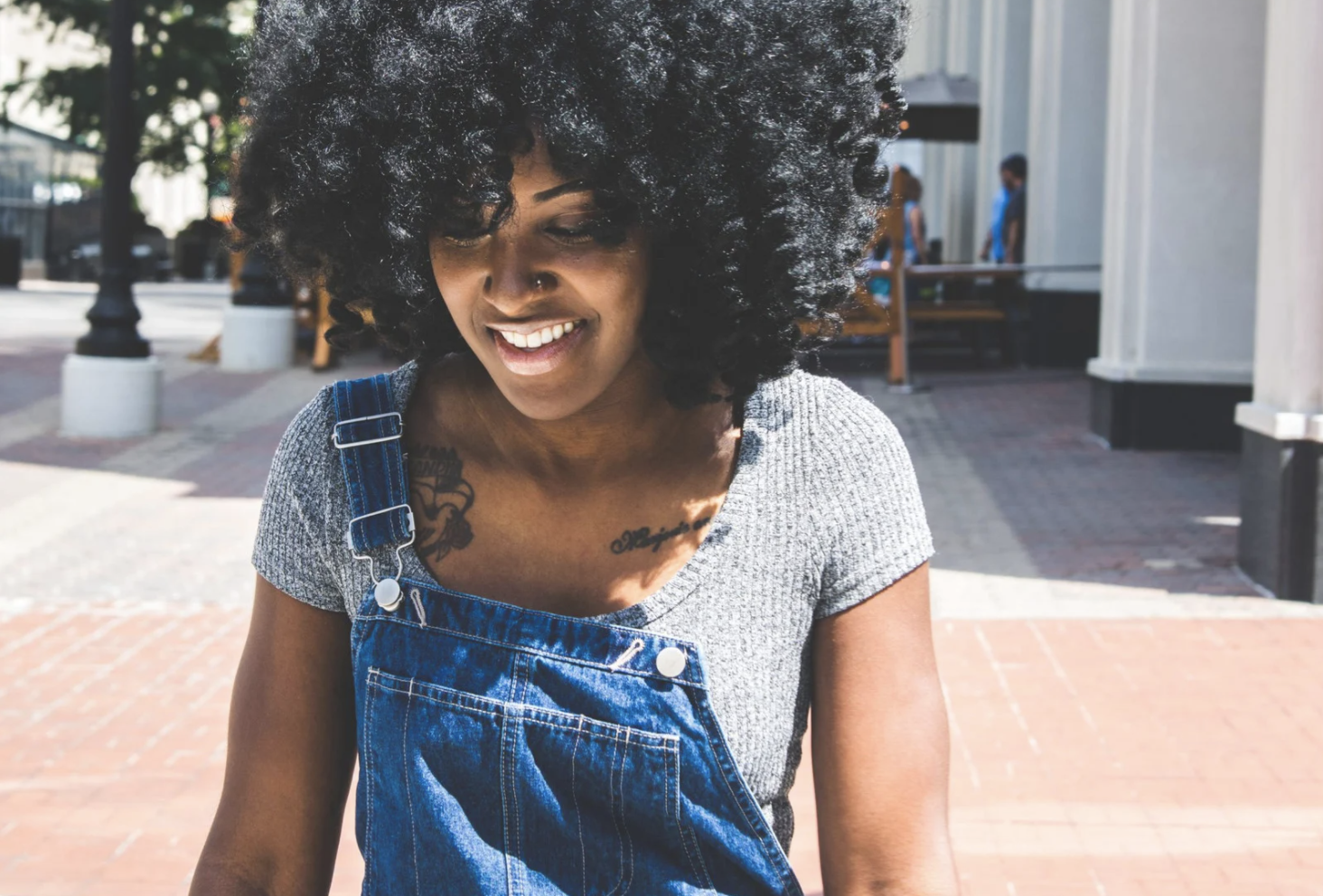 Improving diversity is no easy feat.

And it can’t be achieved overnight.

Before you invest time, money and energy into getting your initiatives off the ground, make sure you’re avoiding the common pitfalls below...

Psst... read our full guide to Hiring for Diversity here.

But when you look at what the data has to say, it’s clear that they’ve got to go.

Why? Because we’re all prone to unconscious bias.

It’s an inescapable part of being human.

However, if left unchecked, this bias leads to certain demographics being disproportionately overlooked.

Experiments across the US, Canada and Australia found that even when applications are identical, candidates with ‘white-sounding’ names receive up to 50% more responses than those with non-white names.

This bias doesn’t just apply to ethnicity - female candidates can also be disadvantaged.

According to one study, employers in STEM rated both minorities and women significantly lower than caucasian males.

So, can’t we just black out names and keep the good old CV? I hear you ask.

If you were to go to town with a Sharpie and remove all information that triggers bias, there wouldn’t be anything left.

As you can see from the graphic below, pretty much every part of a standard CV is grounds for unconscious biases to creep in:

We built Applied to replace CVs with less biased and more predictive assessments.

You can get the full scoop on how to set up your own data-driven, bias-proof screening process via our free guide.

When you’re hiring, what are the key things you’d want to know about a candidate?

Chances are, it’s probably where they went to university (if at all) and where they’ve worked previously.

But both education and experience fail to tell us much about someone’s actual ability.

And certain demographics tend to go to the top universities and therefore land the top jobs.

So as long as we rely on education and work experience to tell us who to hire, inequality gaps will only be perpetuated.

Equality and diversity in recruitment (and in the wider world) can only be changed by doing something different.

What we’re currently doing isn’t working, as you can see from the chart below:

This chart maps common assessment methods against how effective they are at predicting ability.

Conclusion: eduction and experience are poor predictors of real-life capability.

According to the metastudy this is based on, the most predictive form of assessment is a ‘work sample.’

Work samples are designed to simulate parts of the role by getting candidates to think as if they were in the role.

How to create work sample questions

Here’s an example of a work sample for a sales-based role:

Question: You have received a lead from the Marketing Department. They have arranged an initial introductory call for you which will last about 30 minutes. How would structure the call and what would success look like? What would you do to follow up afterwards?

You should also think twice before including education and experience requirements in your job descriptions.

By specifying the years/ type of experience you’re looking for as well as a specific academic background, you’re essentially painting a picture of the sort of person you’d like to hire.

If your job descriptions seem to outline specific types of candidates )from specific backgrounds), then how will equality and diversity in recruitment won't improve, since those who don't fit the bill simply won't apply.

Instead of asking for x years of experience, simply list the skills that would be needed for the role.

If your screening process is predictive (it would be if you use work samples), then this wouldn’t be ‘lowering the bar’ -  since only candidates who can actually do the job would make it through to the interview stage.

We know that making the switch to work samples might appear to be a risky one. So, we’d urge you to try using work samples in addition to CVs. Score the work sample answers out of 5 and then see if the candidates you thought would be the best score as highly as anticipated.

3. Excessive use of masculine-coded language

When it comes to gender diversity, the language in your job descriptions could be deterring women from applying.

Over-use of masculine language like ‘superior’, ‘competitive’, ‘decisive’ and ‘determined’ can have a serious effect on the gender balance of your candidate pool.

This is due to the fact that words and phrases convey subconscious meaning.

And so if your job description contains too much masculine-coded language, women will (subconsciously) read that you’re looking for a male candidate and qualify themselves out.

It’s worth noting that feminine-coded language doesn’t have the same effect on male candidates, so aim for either neutral or feminine-coded job descriptions.‍

Traditional interviews tend to be rife with unconscious (and often conscious) biases.

According to one study, roughly 5% of decisions were made within the first minute of the interview, and nearly 30% within five minutes.

We have a tendency to gravitate towards people like ourselves, whether that be in terms of race, gender or the university we attended.

Our judgment is easily swayed by ordering effects too.

If we interview a good candidate, the candidate who follows them will likely be judged more harshly.

This can even occur within a single interview: if a candidate gives a strong answer to your first question, you’ll perceive the rest of the interview as being a stronger outing than you would’ve otherwise.

And this is just the tip of the iceberg - we went in-depth on interview bias here.

Whilst you obviously can’t interview blindfolded, you can conduct structured interviews to negate some of this bias.

This means asking all candidates the same questions in the same order.

Your average hiring process is driven by ‘gut feeling.’

Using a standard CV/ cover letter and unstructured interview process, how do you make the final decision?

To you, the best candidate may be obvious, but how can you know without any data to prove it?

This is why scoring criteria is absolutely essential - because bias will take over decision-making without it.

Without it, you’re essentially saying: “I like this candidate” rather than “this is the best candidate.”

For each work sample (or even CV, if you’re not yet convinced) and interview question, give yourself a 1-5 star scale to score against.

Then, at the end of the process, each candidate will have a number score that you can use to build a candidate leaderboard.

Even though an anonymous process is the most efficient way of improving equality and diversity in recruitment, you should still track diversity metrics.

By having a birds-eye view of the whole hiring process, you’ll be able to see if there are any parts that disadvantage a particular demographic.

It could be a single interview question or even an entire stage.

If you start out with a certain degree of diversity, you want to make sure that this diversity is maintained throughout the hiring funnel.

If, for example, candidates from a certain religious background tend to drop off around the second interview round, then you might want to take a closer look to see if any individual questions could be to blame.

Be warned: some candidates will be wary of sharing this information - especially if your advertising an anonymous process - so be sure to specify that the data will only ever be used at an aggregate level and that its purely to monitor the fairness of the recruitment process (and never to identify individual candidates).

The Applied platform was designed using behavioural science to make blind hiring as easy as possible.

You can now see how our platform works by requesting a demo. Alternatively, browse our range of resources such as our ranking of the top diversity job boards.‍