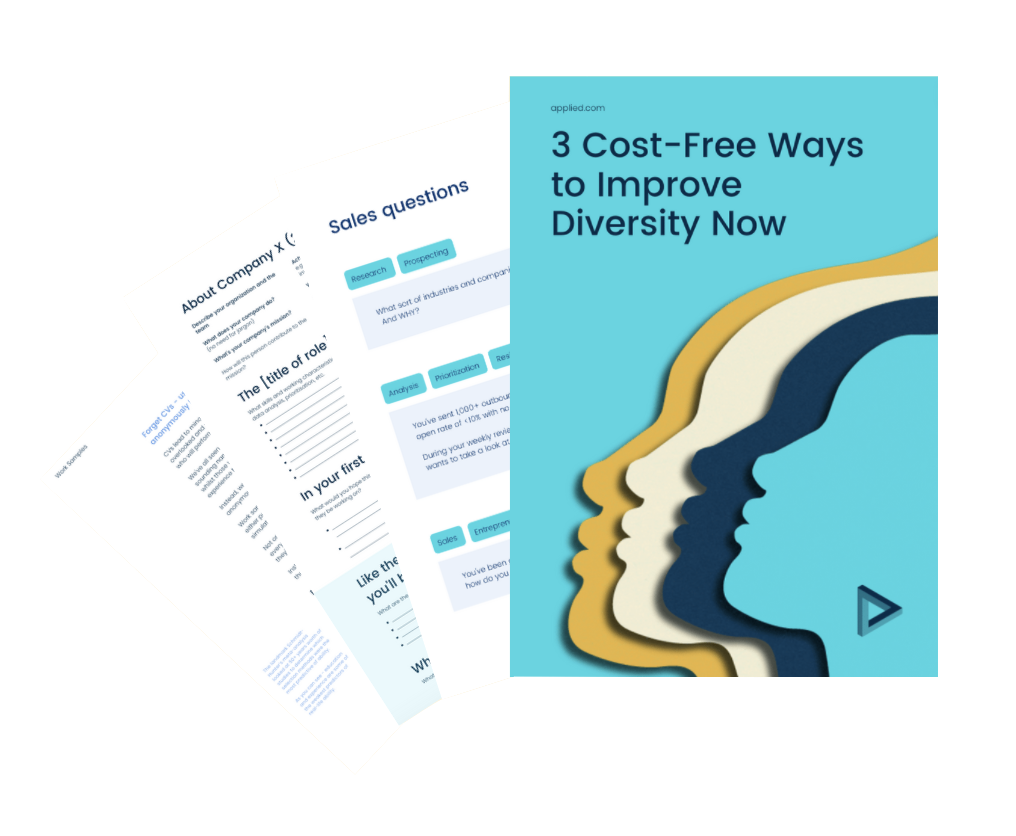 All the templates and advice you’ll need to start making a measurable impact on diversity today (without spending a penny).
Get your free bundle now

Gender Pay Gap: 4 Actions You Can Take Right Now to Make a Difference 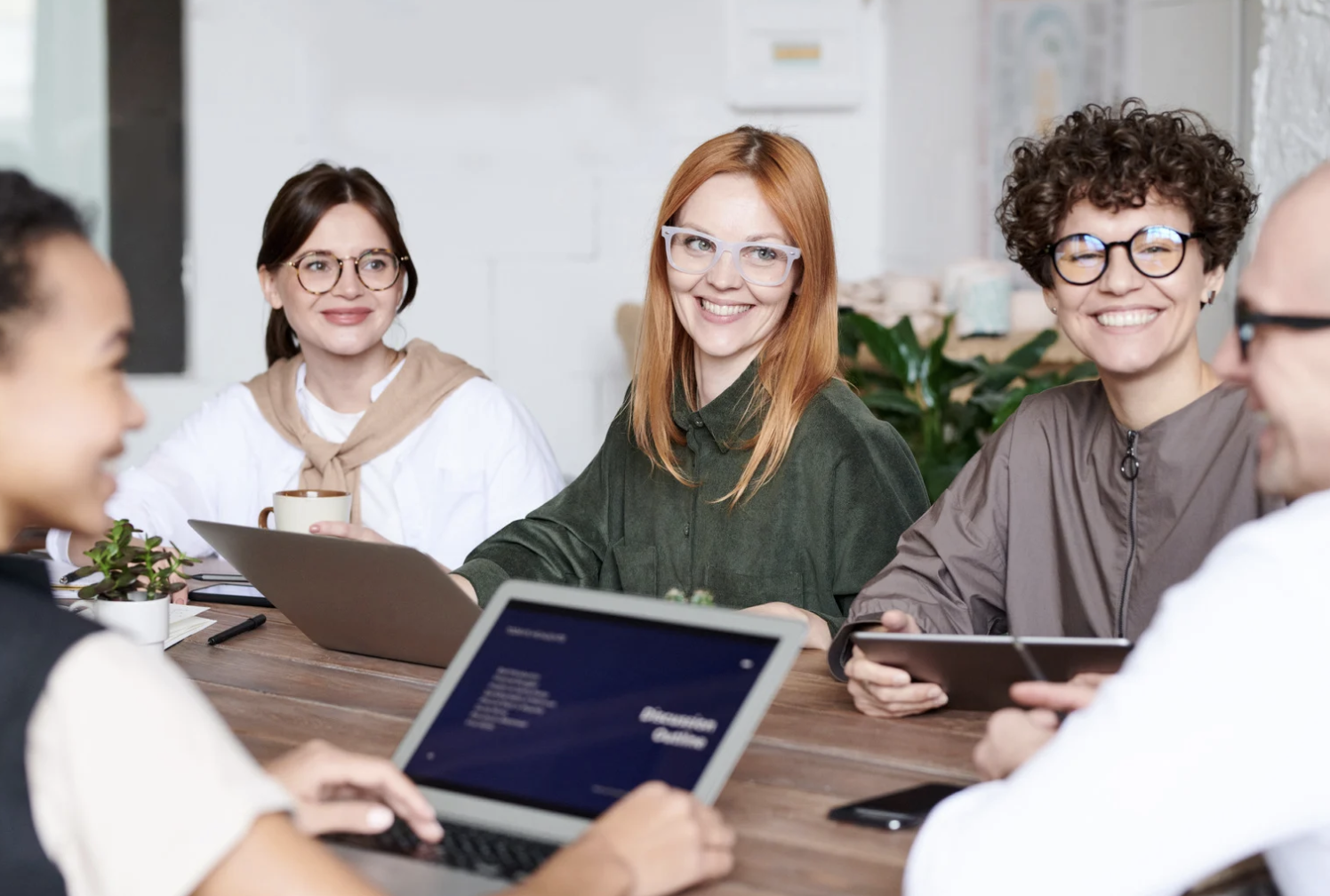 Newsflash: just reporting on the gender pay gap and making tiny tweaks each year isn’t going to change anything.

However, if you genuinely care about fixing it, there are concrete, evidence-based actions you can take to make a real, measurable impact.

Here are 5 actions you take to improve the gender pay gap - you can also check out the official government advice here.

1. Be transparent about salaries

This first action costs nothing and can be fixed today.

Transparency is the key to closing the gender pay gap.

Being open about salaries will hold you accountable and keep you on track, and show your employees that you’re committed to change.

This doesn’t necessarily mean that you need to share individuals’ salaries. You could start by sharing the salary ranges/ bands across the company, that way employees will be better informed about whether or not they’re being paid fairly.

You should also be upfront about salaries when advertising new jobs - if a role is worth £50k per year, then you should be offering this to any candidates, regardless of their background or how hard they negotiate.

2. Have a clear progression framework

Women are less likely to negotiate their pay.

And even when they do, studies have shown that they may be perceived more negatively than their male counterparts.

So, be sure to have a clear framework in place so that all employees know where they’re at, what the next step is and how to get there.

Women tend to be put off of negotiating if they’re unsure about what a reasonable offer is.

A transparent progression framework will give them a better idea of what they can expect and what they should be earning.

Also, the more you stay true to the framework with regular catchups and salary reviews, the less negotiations will be needed.

Make sure you’re advertising all flexible working options with each job - this could be anything from remote working to flexible hours.

It’s also important that heads of function and senior team members practice what they preach, as there is still a stigma around flexible working.

A survey at King’s College London found that 25% of participants felt their superior viewed their flexible working as a negative, while 35% said they needed to put in extra hours to show their commitment.

And it doesn’t end there: around 35% of women who worked part-time reported that their working pattern had hurt their career.

If the rest of your team is taking flexible working seriously, it won’t just be seen as a ‘female’ benefit.

Traditional hiring is prone to bias.

In one study, science faculties from selected universities were sent identical applications, with only the name changed.

Whilst it’s pretty much impossible to turn this unconscious bias off or train it away, you can switch to more skill-based harassment methods that negate some of these biases and make hiring for diversity much easier.

For starters, we’ve completely ditched CVs at Applied. We use work samples instead - job-specific, situational questions designed to test candidates on their actual ability to do the job (and that alone).

They’re essentially like asking candidates to perform small chunks of the role and have been proven to be 3x more predictive than CVs.

You should also try structured interviews. This entails asking all candidates the same questions in the same order and scoring them as you go. We laid out the groundwork for fairer, more accurate interviewing in our interview playbook (complete with example questions).

Applied removes unconscious bias from hiring so that every candidate gets a fair shot, regardless of gender, race, or where they went to school. Find out more about how we’ve built a data-driven, bias-free recruitment process by browsing our resources or try our platform for free.

3 Cost-Free Ways to Improve Diversity Now
All the templates and advice you’ll need to start making a measurable impact on diversity today (without spending a penny).
Get FREE Resource