How to advertise a job for diversity and talent (hint: understand job boards!)

Published by:
Vesa Popova
6
min read
Find out more
What is Applied?
Why Applied?
Book a Demo 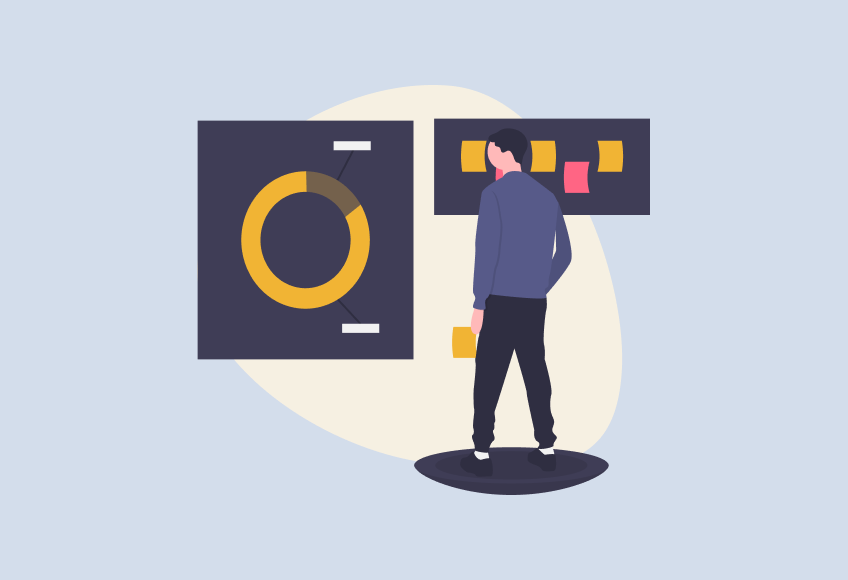 Where do you begin with hiring?

Hiring is hard. Hiring the right people is even harder. If you’ve been tasked with rapidly growing your team, or improving diversity in the workplace, you’ll understand the pressure of finding quality candidates quickly.

Once you have the role fleshed out and the job ad nailed, you’ll want to find places to post that aren’t a huge rip-off, but are efficient and actually work. Places that show you off to a diverse range of candidates with talent and help you make a difficult choice a little less difficult. That’s why job boards exist, right?

Job boards take your money, and give you back a flood of potential candidates - great!

Oh, but wait. Most of these people aren’t suitable, and those left over are difficult to differentiate. Job boards aren’t strategic about who they send your roles towards. For traditional job boards, volume = success and each person who applies for a role is the same as the next.

It’s also impossible to work out which job boards are most effective for your needs. If you’re finding developers for your start-up or trying to hire STEM women, or generally looking for more diverse recruitment methods, there’s no way of knowing who is looking where.

This means that all these important hiring decisions you’re making end up being based on gut instinct - and your gut tends to get things wrong.‍

Traditional job boards are not data-driven. We think we can do things better.

The science behind why Applied is the best

We care about making decisions based on actual information. This is why we’ve created a smart league table, ranking job boards across diversity hiring and average scores in the first stage of our application process.

All the data we used comes from the Applied platform, so we’re pretty sure it’s the most unbiased hiring performance data in the world.

Being vigorous in our methods is important to us. We waited until we had a big enough pool of applications driven from job boards to collect data - ensuring our results would be meaningful. Here they are!

We saw huge variability between top job boards in numbers of male vs female applicants. As an example, our data shows that Advance Careers provided over 82% female applicants, compared to Totaljobs at 74% male.

Here are our top 5 Job boards for Gender Diversity

Across 47 ethnic categories, we broadly saw similar results in our whole dataset, and from job boards. For those looking to improve graduate BAME recruitment, university job boards saw a higher proportion of applicants who identified as Asian, and a lower proportion of black applicants.

Here are our top 5 Job Boards for Ethnic Diversity.

If we exclude university job boards, we saw a higher proportion of older applicants (over the age of 30). It’s too early to tell, but this maybe suggests that younger candidates are finding out about roles through less traditional mediums - like Twitter, for example, or other social media channels.

This is a tricky one! To get a snapshot on “quality” applicants, we compared the average scores in Applied’s first assessment stage for candidates from job boards, to all candidates who applied for the same jobs.

For example, candidates from Guardian Jobs had an average review score of 2.44 against 2.82 for all review scores (on a grading scale of 1-5). One potential explanation is that people apply via generic job boards while browsing jobs generally, rather than because they have a real affinity for the role. These people are less likely to look at niche jobs boards targeted at, say, finding app developer roles or roles for women or BAME in tech.

Disclaimer
Remember that the best candidates could come from literally anywhere. While being smarter about where you put your job ads (and yo money) is important, so is having an open mind.

We know we’re pretty great - but part of that is knowing where we can do better.

Our first stab at this job boards business already includes information that traditional job boards can’t give you - *cough* actual data *cough* - but we have lots of other ideas.

One potential tweak is improving our table to include the average score of candidates from each job board COMPARED to the average for the role they were applying for. We also want to provide richer insights for different roles, skill-sets, seniority levels and more.

Our mission is to incorporate data and remove bias from every part of the recruitment process. This can begin with you knowing the best job boards for fairer, smarter hiring.

So, where do we begin with hiring? By digging in a little deeper and gathering insights on the platforms that will give you the results you want: diverse and talented applicants, interested in you.

Want to know which job boards to post your jobs to get better and more diverse candidates? Here are our top-performing job boards: