How Unconscious Bias Can Affect Inclusivity in an Organization 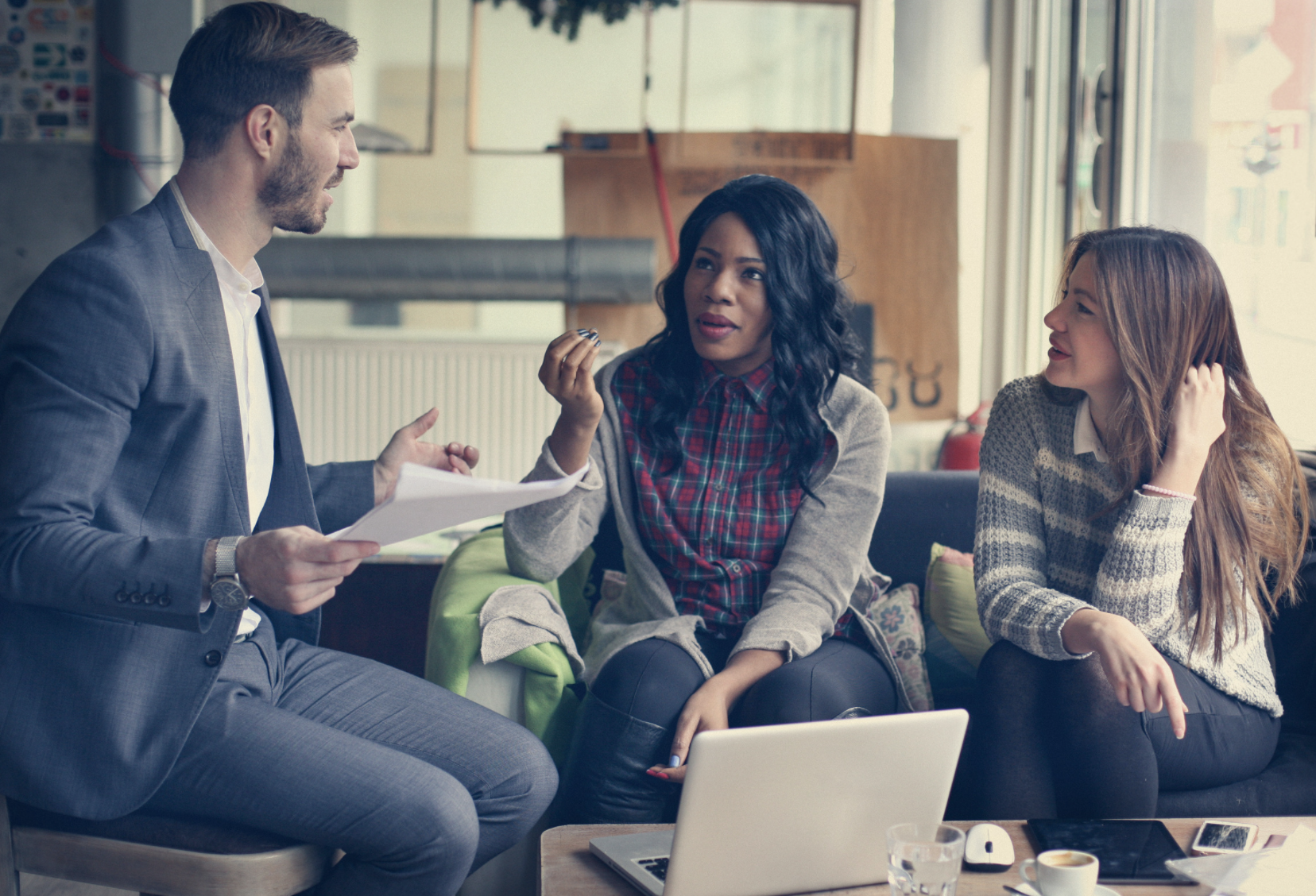 ‘Unconscious bias’ is a term that covers a number of underlying mental mechanisms that help us make sense of the world in the absence (or non-acceptance) of facts. It leads us towards assumptions based on prejudice, and away from a scientific way of thinking.

Whilst it affects every aspect of our lives, it’s particularly prominent in the world of work. Unconscious bias influences who we hire and how we interact with our colleagues. In this post, we delve into one aspect of unconscious bias at work, and explain how it can affect the sense of inclusivity within an organisation.

What is inclusion in the workplace?

The words workplace ‘inclusion’ and ‘inclusivity’ are often used interchangeably with ‘diversity’ and ‘equality’, and with good reason. They all point towards the same thing. They all denote the idea that every person in an organisation, or applying to be part of it, is treated in exactly the same way; regardless of race, perceived social class, accent, disability, attractiveness, or connections, everyone in an ‘inclusive’ workplace is treated with respect and given the same opportunities.

How unconscious bias can impact on inclusion

The problem, however, is that many organisations aren’t inclusive, and aren’t even aware of it. Unconscious biases (more on these below) work under the surface of moment-to-moment thinking without us realising, and ultimately, lead us to exclude certain people.

In the workplace, it all starts with recruitment. Research has shown us that traditional hiring methods that rely on CVs and unstructured interviews (the ones that include a casual chat, and a beer with the ‘lads’ to assess your cultural fit) open the door for all of our unconscious biases. Arbitrary aspects such as a candidate's name, appearance, or way of talking can affect how their ability to do a job is judged. Ultimately, this often results in the wrong person getting a job.

But the influence of unconscious bias on inclusion continues after recruitment. If someone that doesn’t ‘fit’ actually makes it into an organisation, the unconscious biases of their colleagues can make things difficult. They might be treated differently to others, or feel undervalued and excluded. In short, unconscious biases can cause just the same damage in the workplace as they do in our day-to-day lives.

Before we go into how we can prevent unconscious bias, it’s worth explaining a few of the different types that exist, and how they can each affect the inclusivity of an organisation.

Affinity bias is a tendency to feel a natural connection with people that are similar to us. It leads us to positively appraise people with similar characteristics and negatively appraise those that differ from us – regardless of their actual merits.

Confirmation bias is the tendency to search for, interpret, or remember information that confirms our pre-existing beliefs. If we believe that a person is less capable at performing a job based on which university they attended, for instance, we’ll actively seek out information that substantiates that, rather than making an objective, weighted decision.

This bias leads us to make judgements based on societal and cultural stereotypes about certain demographic groups. One example of this can be seen with the recruitment of women into STEM professions. Despite having the same (or better qualifications) as their male counterparts, women are half as likely as men to be offered a position in a role which requires mathematical ability.

How to improve workplace inclusion

The most effective way to improve workplace inclusion is to focus on a fairer, bias-free recruitment process. As it happens, this process already exists and it’s called blind hiring. Blind hiring takes out all of the parts of the traditional recruitment process that lead to unconscious bias, and replaces them with new steps that focus solely on the ability of a candidate. This means no CVs, no unstructured interviews, and fewer ‘bad’ hires. It does mean work-based samples, structured interviews, and a more diverse workforce – which, by the way, has been shown to have a number of benefits (including improving an organisation’s bottom line).

If you want to improve the inclusivity of your organisation, request a demo of Applied’s hiring software. A combined effort of behavioural and data scientists, our recruitment tool is driven by the latest developments in AI and has been used to hire over 100,000 employees in a fairer, faster, and cost-effective way.