What Is Confirmation Bias? 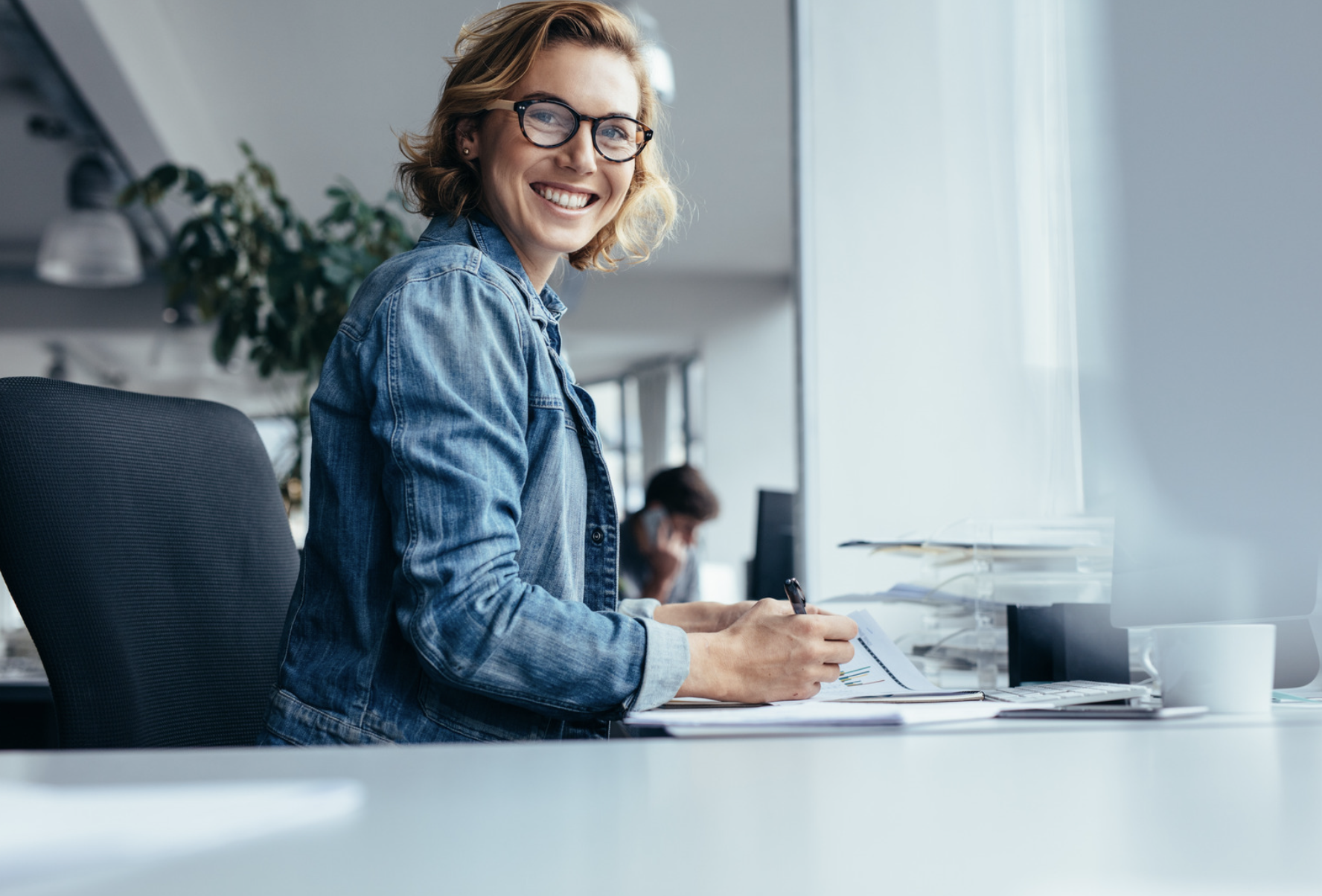 Confirmation bias refers to our tendency to search for information that confirms our preconceptions.

This is a type of unconscious bias - preconceptions and stereotypes we have that we’re unaware of.

Given its unconscious nature, confirmation bias is something that we’re mostly unaware of and is therefore out of our direct control.

However, it can prevent objective decision making, and so in certain situations - such as hiring -  we must design systems that remove this bias so that we can make fair and accurate decisions.

We build the Applied platform to do just this: remove unconscious bias from hiring by design. The best person for the job isn’t who you think it is. When you remove bias from your hiring process and replace it with predictive assessment methods, the (actual) best talent will be easy to spot.

We tend to see a fair amount of confirmation bias when talking about politics.

Once we’ve made up our mind about where we sit on the political spectrum, we’ll look for any information that validates our position, whilst dismissing any evidence that challenges our position.

When elections roll around, people will actively search for positive information about their favoured candidate and also look for information that casts the opposing candidate in a negative light.

Confirmation bias can also be seen in everyday social interactions. If we think that someone dislikes us, we might look for any evidence that confirms this, whilst overlooking any signs that this is in fact not the case at all.

If someone you believe dislikes you takes longer than usual to reply to a message, you might assume this is evidence of their dislike, rather than just putting it down to them being busy like you would for any other person.

If you’ve ever conducted an interview, you’ve probably succumbed (albeit unintentionally) to confirmation bias.

Chances are, you made your mind up about a candidate in the first few minutes (that’s if you hadn’t subconsciously decided before then) and then looked for any information that ‘proved’ your snap-judgment.

According to one study, 5% of interview decisions are made within the first minute of the interview, and nearly 30% within five minutes.

If you decide that a certain candidate is perfect for the job, then you’re likely to hone in on anything good that they say throughout the interview, and simultaneously overlook anything that might put you off them.

It’s part of being human.

But it does prevent hirers from assessing candidates objectively.

It’s pretty much impossible to train this out of yourself or simply try not to be biased (we went deep on unconscious bias training here). But, you can design systems and processes to remove bias.

You can’t change human nature, but you can change your hiring process.

Applied was designed to make objective, unbiased hiring a doddle, with behavioural science research being used to shape each and every step of the hiring process. Gen up on how we’re changing the way the world hires by browsing our resources library or start a free trial to see how it works for yourself.