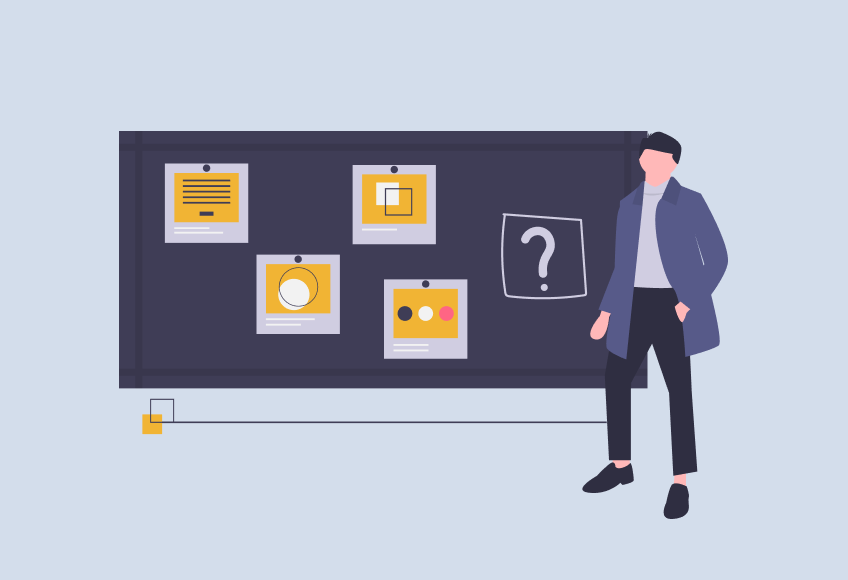 So, your company’s growing and you’ve got the green light to bring in fresh blood. You’ve fleshed out the role, written the ideal job ad, and you’re ready to shout about it from the highest rooftop. Bellowing it out from the depths of your lungs might work in some areas (and leave you feeling like Braveheart), but is unlikely to bring in the best talent. Heading online is the answer, and job boards are the medium. However, plastering your ad on any old job board isn’t always going to bring you what you’re looking for. In fact, the variation in quality borders are shocking. Here’s what you need to know about job boards, and how they can help you make the right hiring decisions. ‍

What is a job board?

A job board is essentially a mini search-engine where companies post their latest vacancies for eager jobseekers. The largest job boards in the UK include Indeed, Glassdoor, and LinkedIn. The popularity of these recruiting giants can be gaged with a peek at some juicy stats:

What is the best job board?

Let’s put it out there from the off – there isn’t one overriding, glorious job board that’ll work for every single company (regardless of what the recruitment giants might say). The situation is more nuanced than that. The best board for you depends on your company’s industry and the role you’re recruiting for.

Okay, while this doesn’t sound like a particularly helpful insight – don’t fear, we've learnt some lessons on our winding path to better recruitment. One of the most important things experience has taught us is that general job boards, like LinkedIn and Indeed, tend to bring in a lower quality of candidate than more niche sites. Just a quick note, by ‘lower quality?’ we mean they scored lower on the ability-based tests that form part of the initial stages of our very own sifting process.

We’re not 100% certain why this is, but it’s likely that a lot of candidates on these generic sites apply whilst casually looking for jobs, rather than conducting a laser-guided quest for their next role.  Basically, the whole process is more likely to end up with them submitting a half-baked application.

Candidate quality isn’t the only thing that separates different job boards online. Trawling through over 100,000 applications in our Job Board Report, we’ve found that each one attracts a distinct mix of candidates – which is useful to know if you’re looking to increase diversity in your team. Here’s what we discovered:

The whole traditional recruitment process is wrought with bias around gender (just look at how the wording of your job ad can affect who applies), and this holds true to job boards. We’ve found that there’s a huge variance in gender split across different boards – 80.8% of applicants through the TimeWise jobs platform, for instance, were female, whilst 74% of those on totaljobs were male. If you want more women to apply for your roles, check out our top job boards for gender diversity.

Whilst ethnicity can be a real sticking point once applications are sent, we actually saw relatively similar results across all the job boards we considered. It’s worth noting though, that university job boards tended to attract more Asian candidates and fewer black candidates when compared to other boards. Want more info? Delve into our report on the top boards for ethnic diversity.

Interestingly enough, we found that job boards as a whole tend to attract older candidates. Why? It seems younger candidates are more likely to hear about opportunities via different channels, such as social media (hmm – another study brewing perhaps?).

Job boards don’t only differ in what kind of applicants they can reel in, but also in how much they cost. To give you an idea of how much you’ll likely to shell out, here’s a rundown of the costs of some of the largest job boards, and some of the best (according to our metrics):

LinkedIn – One of the largest job boards, LinkedIn operates on a pay-per-click basis. You set a daily budget and that corresponds to a set number of job offer views per day. Once the money’s gone, your ad no longer shows.

Indeed – Another behemoth of the recruitment world, Indeed also runs a pay-per-click system. You can, however, post a job for free but it’s likely to get lost among the deluge of offers.

Glassdoor– For a 30-day job listing with Glassdoor, companies can expect to pay £149.

Clinks – Focusing on jobs within the criminal justice system, Clinks asks for £100 to feature your posting in their weekly e-bulletin and on their LinkedIn, which they say reaches an audience of about 15,000 people.

Journalism.co.uk – To post a media-related job on journalism.co.uk, it costs anywhere from £200 to £385 (plus VAT), depending on what level of exposure you want.

Getting your hiring right is hard. Once you’ve written your perfect job ad, you need to find the right place to post it. Rather than smattering it here, there, and everywhere, take some time to consider which job board to choose. It’ll save you trawling through thousands of hashed applications, and will increase the chances of you finding ‘the one’. ‍

Applied helps companies to find the best talent around by taking bias out of recruitment processes. Our software whittles hiring down to the stuff that matters – raw ability. Request a free demo to see how you could benefit.