What Is Contrast Effect? And How It Impacts Recruitment 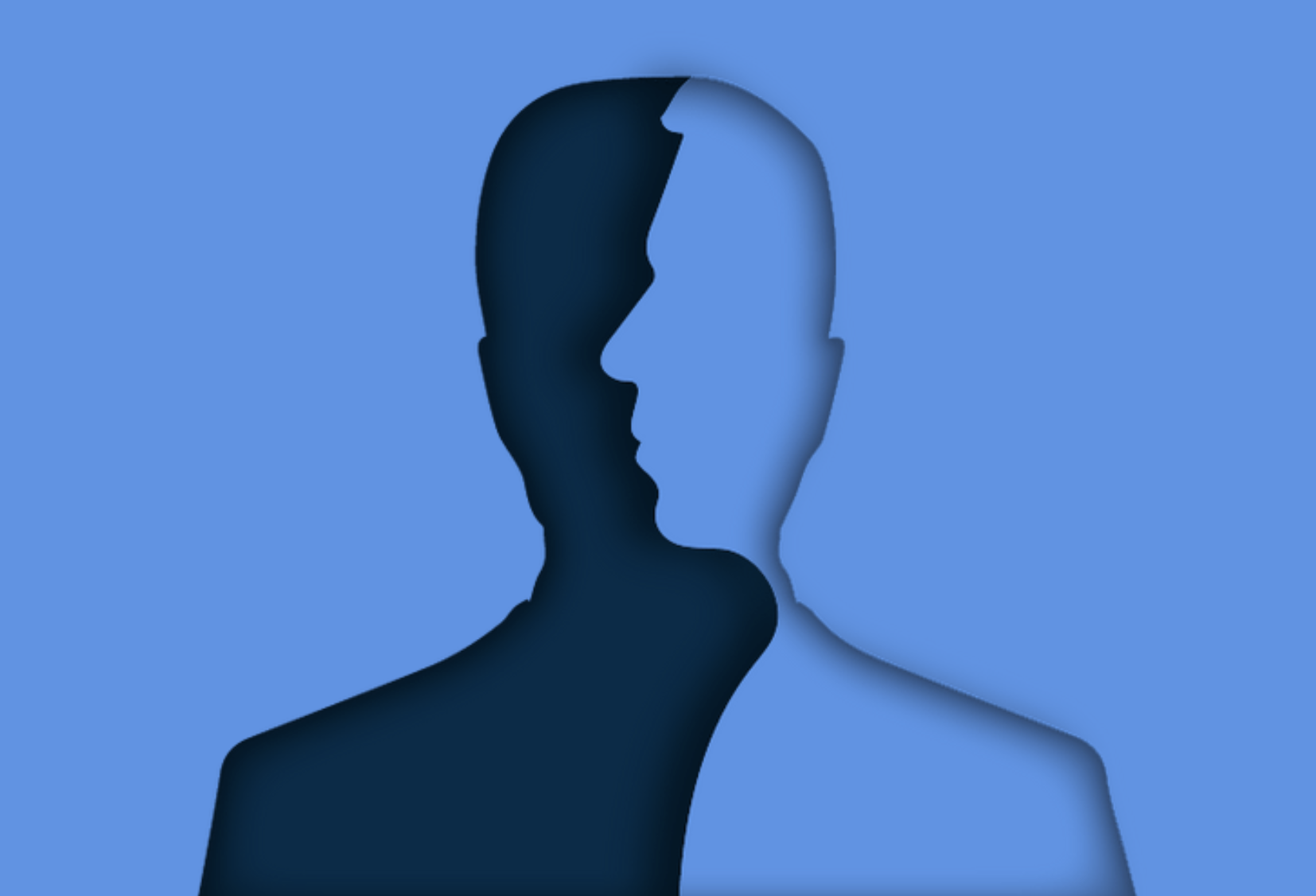 What is contrast effect?

Contrast effect is an unconscious bias that happens when two things are judged in comparison to one another, instead of being assessed individually.

Our perception is altered once we start to compare things to one another. We tend to judge them relative to each other rather than on their own merit.

Contrast effect can occur at different points in time - I may compare an object I’m looking at to one I saw yesterday.

This effect can be both conscious and unconscious, since we might not even be aware that we’re making a comparison.

There a two types of contrast effect:

Contrast effect can be extremely powerful.

Looking at the image below, the grey square on the right appears to be lighter, when they’re in fact the same shade of grey.

Why does it appear to be lighter? Because it’s being compared to a square with a lighter background.

Now, imagine we’re not talking about colours but items in a shop.

And did you know that sweet drinks can actually taste sweeter if consumed right after drinking something that is less sweet?

When it comes to reviewing candidates, contrast effect works exactly as it does for the colours or items in a shop above.

Hirers tend to assess candidates based on the perceived quality of the other candidates in the pool.

CV screening is prone to contrast effect, since it’s natural for reviewers to begin assessing candidates relative to the CV that came before or after, instead of evaluating the merits of each candidates individually.

Unconscious bias occurs when we use mental shortcuts, and the fast, intuitive part of our brain to make decisions that should be handled by the slower, more conscious part.

Contrast effect is itself a mental shortcut of sorts.

Rather than taking the time to evaluate each candidate on their skills, expertise etc, it’s quicker to make snap-judgments in comparison to the rest of the candidate pool.

The result: a candidates suitability will only ever be judged relative to the rest of the pool.

And so weaker candidates may be made to look strong, and the best person for the job may end up being overlooked in a stronger candidate pool.

How can you prevent contrast effect from affecting hiring?

When we hire here at Applied, we don’t use CVs.

This is because they’re actually not predictive of real-life ability, and trigger several unconscious biases.

Instead, we use ‘work samples’.

Work samples take small parts of the job and simulate them as closely as possible by asking candidates how they would deal with a given task.

For example we might give a candidate a list of tasks they’d hypothetically have to do in the role that need to be prioritised, or a tricky customer query that needs to be tackled.

So instead of CVs, candidates will (anonymously) submit answers to our 3-5 work sample questions.

Where you’d usually have a group of CVs, we’ve got a group of answers to review.

But how do we remove contrast effect from this reviewing?

Well, since it's not possible to completely erase one’s memory of all past candidates, the next best thing is to ‘chunk’ and then randomise the work sample answers.

Here’s how we de-bias the screening stage:

Anonymization: all identifying information is removed from applications

Randomization: answers are then randomized so that candidates are never compared in the same order more than once.

Even if you’re using CVs, you can still remove some bias from hiring by using the process above.

You could try dividing CVs between eduction, experience, personal statement etc - although you might want to check out this study that proves none of these matter as much as you think.

Although naturally, you may still compare one answer/ part of a CV to another, contrast effect is significantly minimised since you’ll only ever be comparing ‘chunk’s of the application, and you’ll be comparing different candidates each time, since the order is being randomized.

Applied is the essential platform for fairer hiring. Purpose-built to make hiring ethical and predictive, our hiring platform uses anonymised applications and skills-based assessments to improve diversity and identify the best talent.