Does Anonymous Recruitment Work? Everything You Need to Know 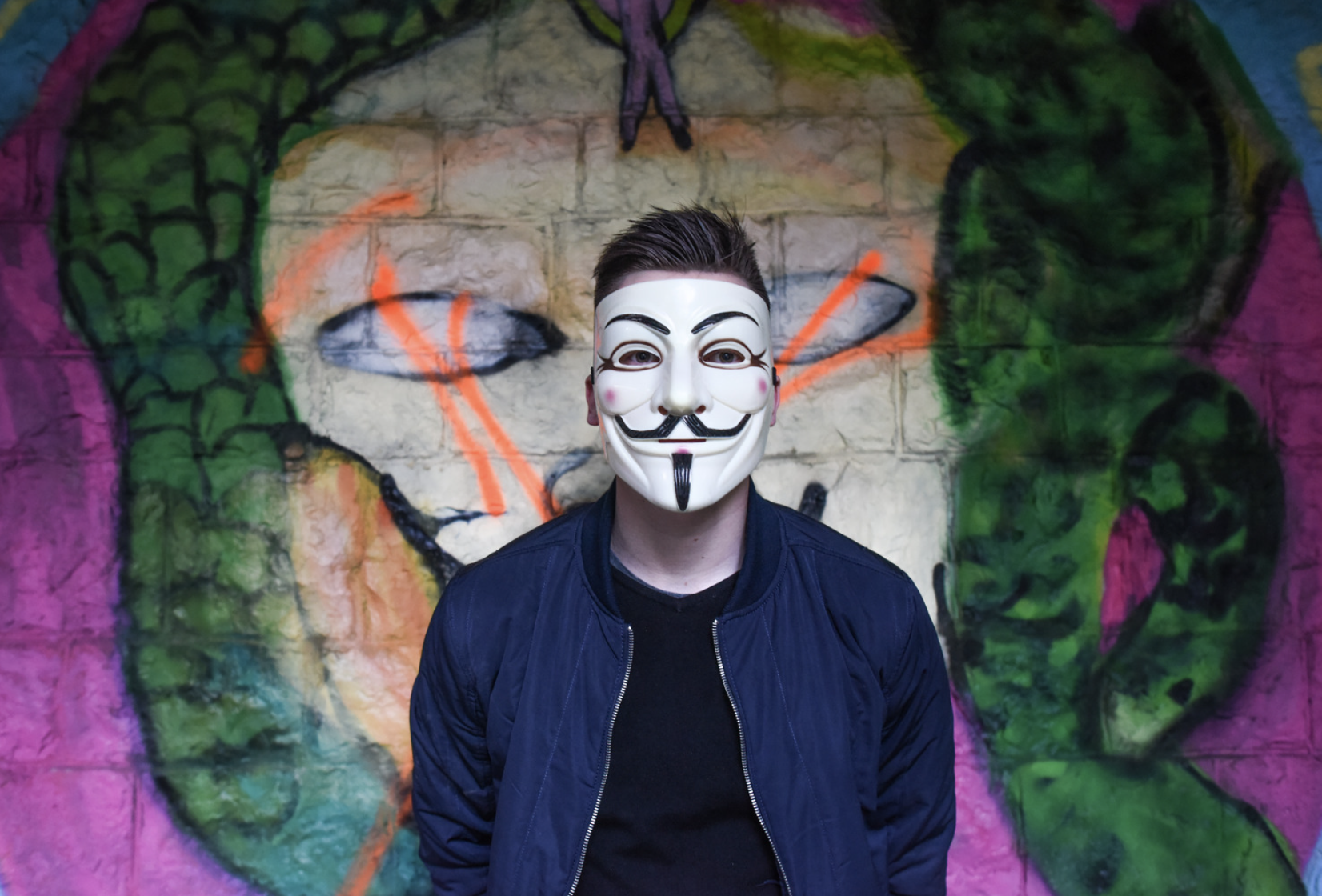 What is anonymous recruitment?

Anonymous recruitment (often referred to as blind hiring) is the practice of hiding candidates’ identities for the sake of fairness.

The basic idea behind this is that hirers can judge candidates on what matters - their ability, not their background.

At Applied, we take this a step further by ditching the CV (along with education and experience) altogether, in favour of anonymous, skill-based assessments.

As humans, we’re all prone to unconscious bias, no matter how pure our intentions.

We have a natural tendency to draw patterns and make unconscious assumptions based on stereotypes, our past experiences and even what we see in the media.

As you can see from the chart above - someone's identity has a real, measurable impact on how we perceive them.

Our inclination towards seeing patterns and making rapid-fire connections is often mistakenly referred to as ‘gut instinct’.

In our everyday lives, this gut instinct is necessary for us to take shortcuts considering the 1000s of micro-decisions we make every day.

However, it can lead to negative outcomes when it comes to hiring decisions.

If we take a look at the results of one German study below, we can see that candidates wearing a headscarf in the photo on their application can significantly reduce their chances of being hired.

Candidates with foreign-sounding names tend to face discrimination across the western world.

Here in the UK - candidates with non-white sounding names have to send around 75% more resumes in order to receive the same number of callbacks as a candidate with a white-sounding name.

Since unconscious bias is an inescapable part of the human experience, the most effective way to prevent minority background candidates from being overlooked is to simply remove the information that would trigger this bias.

One of the earliest examples of anonymous hiring came in the form of ‘blind’ orchestra auditions.

Back in the 1950s screens were used to hide the identity of musicians in an attempt to improve the gender diversity of symphony orchestras.

When we apply this to wider corporate hiring, we can see similar results here too.

In the typically male-dominated tech sector, we found that  45% of all of the roles we helped fill have gone to women or non-binary candidates (compared to an industry benchmark of 30%).

How to implement anonymous recruitment

The most simple form of anonymization is to remove identifying information from CVs.

We know that things like someone’s name photo and gender call affect their hiring chances and so these can be hidden from reviewers.

What should you anonymize?

By removing this basic, irrelevant information, you should see a more diverse set of candidates being shortlisted.

However, if you want to make real change, anonymization needs to go further than just taking a marker pen to CVs...

The next level - switching to skill testing

Once you remove identifying information from CVs, you’re left with academic achievements and work experience - both of which still paint a picture of someone’s socio-economic background.

In the UK, around 80% of Oxbridge offers go to students from the top two socio-economic groups - and those who attend top universities and private schools tend to bag the top jobs and therefore the most impressive looking experience.

So, whilst information around education and work experience may have some value… the risk of bias far outweighs the predictive power they have to offer.

Believe it or not, education and experience are actually fairly weak predictors of future job performance.

It only takes a quick glance at the research around predictive validity (how accurately an assessment can predict future performance) to come to the conclusion that there are fairer and more concrete means of testing candidates.

According to the 50+ years of research we have available to us - work samples are the most predictive form of assessment there is.

Here at Applied, we use 3-5 work sample questions to anonymously screen candidates instead of CV/cover letter.

Work samples take small parts of the role and ask candidates to either perform or explain their approach to them.

By directly simulating tasks, you can test candidates’ skills without relying on flawed proxies like education and experience.

To create work samples, start by taking the core skills needed for the job - these can be a mix of technical and soft skills, as well as your organization’s values.

Then, think of a realistic task or scenario that would test some of these skills.

If this task can be performed in writing, then ask candidates to carry out the task (e.g. writing an email or blog post).

As shown in the example above, you can also test more strategic tasks by asking candidates to explain how they would approach the task.

For more (free) examples of work samples - you can grab our Work Sample Cheatsheet.

Is anonymous recruitment the right thing to do?

Despite the research behind it, anonymous recruitment has its critics.

It’s sometimes argued that diversity should be celebrated, rather than hidden.

Whilst any company that claims to be inclusive should absolutely be acknowledging and celebrating the diversity of their employees, the purpose of a hiring process should be to identify the best candidates as fairly and accurately as possible.

​​When we start bringing candidates’ identities into hiring decisions - we enter murky territory both ethically and legally.

However, if implemented properly, an anonymous, skill-based process will improve diversity over time, as a by-product of placing all of the emphasis on ability, instead of background.

Why? Because bias isn’t something that can be trained out of people, it’s just how our brains function.

If we want to improve diversity and level the playing field for candidates, we have to design an environment in which bias can’t creep in.

Push back against conventional hiring wisdom with a smarter solution: book in a demo‍