How do I remove bias from my recruitment process? 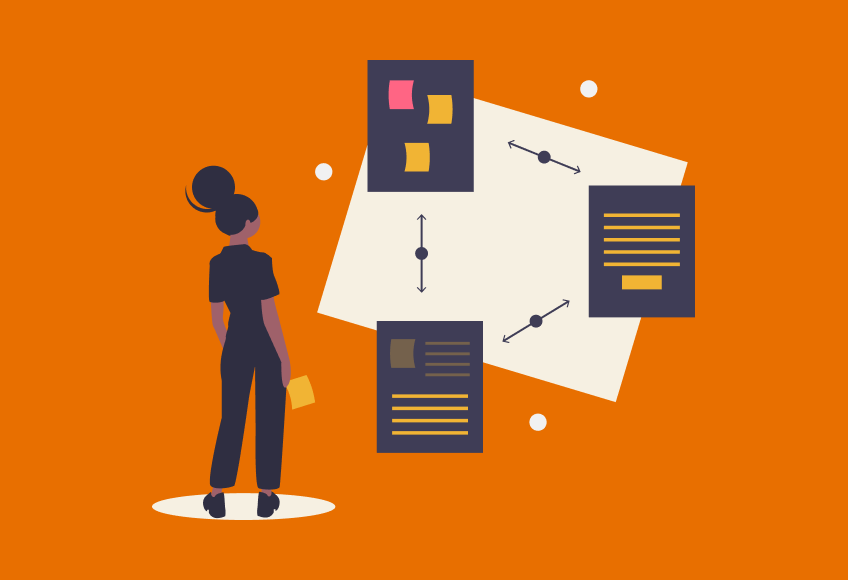 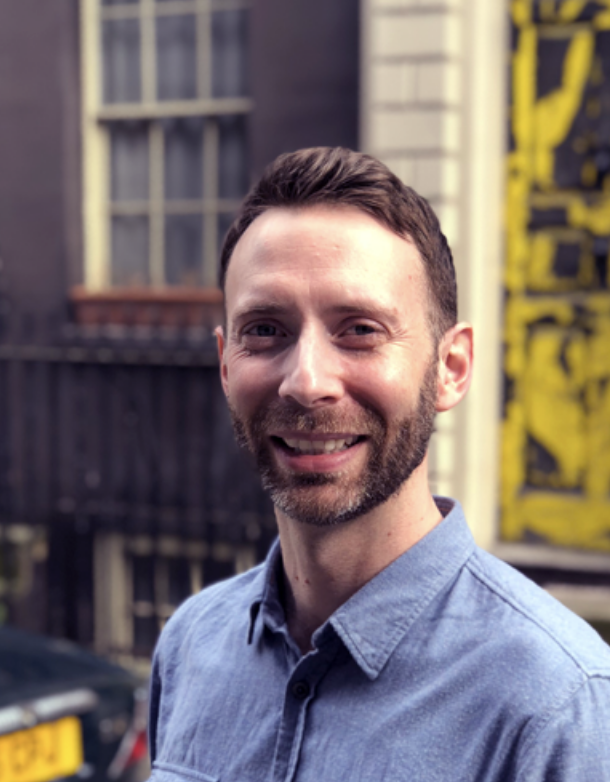 As humans we are all susceptible to unconscious bias. In an attempt to fill in gaps of missing information or to make a snap fight or flight judgement, the brain ‘helps’ us by using a whole array of mental shortcuts to make fast decisions (check out our infographic for 20 of the big ones in recruitment). This can be really useful if you are in survival mode, less useful for considered, deliberate decisions, such as recruitment. In fact, unconscious bias is actually detrimental to recruitment processes, as it not only adds noise but also tends to work against the recruitment of minorities and underrepresented groups into your organisation (if you haven't already, read this first: Is my recruitment process biased?). The good news is that bias can be controlled for in many parts of the process. Doing so will improve the quality of hiring decision and naturally promote diverse recruitment - here’s how:

Most people’s first stop when arming themselves and their teams against bias, is unconscious bias training (it's estimated that $8bn is spent annually on this type of training). The assumption is that by understanding the unconscious processes that are going on in our brains, we will be able to detect when it is happening and consciously stop ourselves from doing the problematic behaviour. Unfortunately it just doesn’t work like that. These biases are unconscious so are incredibly hard to stop. If you’ve just recognised a situation where a bias could pop up it probably has already, and the noise that comes along with that bias has already entered into your view of the situation or decision. Rewiring the brain is hard, and in fact the most recent research on the effectiveness of unconscious bias is mixed at best, with some studies indicating that it can actually backfire. The key is not to try and change humans - that can and must happen but it will take time. The way to tackle bias is to design systems and processes that prevent it from creeping in in the first place. It’s kind of like removing all of the ice cream from your house if you are on a diet.

In Professor Iris Bohnet’s excellent book ‘What works: Gender equality by design’ she brings this very view that de-biasing people’s minds has proven to be difficult and expensive. She posits that behavioural design is the solution and we tend to agree. De-bias the organisation or the process, not the individuals. Luckily this is easier than it sounds, as there are several evidence-backed methods that you can bring to your recruitment to restrict bias. Here are 5 of the main ones:

Blind or anonymous recruitment is the best known method and is often mistakenly referred to as the only method to remove bias. In fact it is only the tip of the iceberg. That being said it is still a critical and highly effective component of promoting fair recruitment and hiring diversely. The most basic version of this is scrubbing someone’s name from their CV - that way you are forced to review their experience and education without being subject to the types of bias that someone’s name can trigger (affinity bias, stereotype bias, subjectivity etc.).

Our recommendation is that you remove much more than just the applicant’s name, and that you remove all unimportant, non-relevant information completely from their application. That includes address, hobbies, name of university, names of previous companies. Woh woh, I hear you say - surely university name is important? Well it is and it isn’t - it could be an indicator of intelligence, or it could be an indicator of what socio-economic background the applicant came from. In most cases, it adds more noise than actual useful information. It’s up to you but we recommend that you remove as much as possible and focus on skills to assess ability to perform in the role, rather than proxies such as educational institute or former employer. If you want to delve deeper into these methodologies check out our blog What is blind hiring?

Rather than reviewing a candidate’s application in full, this method involves ‘chunking’ up the application into different sections, and then comparing each section for all candidates next to each other. By cutting up applications into sections, you are stopping your brain from being affected by the halo effect that could come from the association of a top tier university or the confirmation bias of a really great start to an application. Also by comparing each section immediately between all candidates, you are better able to develop a fairer internal mental model of what poor, average and great applications look like. Your brain will have no choice but to judge that section of that application on its merits alone, not with the baggage or noise of any other aspects of that candidate’s full application.

The brain is a funny old thing - it will do some really clever things to ‘help’ you out with the processing of information, but it is also predictably fallible in several other situations. This is why we recommend randomising the order in which the sections of candidate applications are reviewed each time. This is not only because your brain will start to guess and develop patterns as you review sections of applications and try and stitch them together based on order, but also because there are a whole host of order effects that can cause our brains to act weirdly. The first one is the ‘hangry’ effect, where research has shown that as we get tired and hungry and our blood sugar drops, we get harsher with our assessments. This is usually great news for Andy Aardvark and bad news for Zippee Zugman. Poor Zippee will usually be reviewed last, so will have been copping the brunt of this down-marking for most of their lives. Another one is the Nobel Laureate effect, where if we assess an exceptional candidate, we all then mark down the following three, no matter what they say or do. By randomising the order of the reviews, you are at least averaging out these effects so the same person is not affected each time.

4. Wisdom of the crowds

Left to an individual, the odds of getting the right person for a role usually comes down to a coin flip. This is because as individuals we are subject to a whole host of context that makes us as subjective as heck. Plus, as individuals we also tend to love to recruit in our image, after all that’s what we know best - who wouldn’t want another me in the team after all? The solution is simple, get more than one person to review each candidate and harness the wisdom of the crowd to average out people’s subjectivity. Our research shows that 3 reviewers is ideal, with the marginal gains rapidly dropping off as you add more reviewers after this. Getting more people involved in recruitment is also a great way to distribute load, get alternative perspects and get buy-in from stakeholders early.

When you talk about removing bias from recruitment, most people start to object when it comes to interviews. After all, you are sitting in front of the candidate, how can you stop interview bias from creeping in? Short of getting them to speak behind a sheet as the Boston Symphony orchestra famously did to increase the representation of female musicians (study), we will all be swayed by what we see and interpret from the spoken and unspoken interaction we have. This is true, but it is not a reason to throw your arms up in the air and give up. Interviews can still be vastly improved from what they are in many organisations (a fireside chat). When you make them structured they become one of the most predictive forms of assessment. Structured interviews are exactly as they sound; you set out the questions that will be asked and also how each answer will be assessed. This prevents the interview from going down a rabbit-hole of gut, rapport or fit, all of which can be coveralls for ‘they just weren’t like me’.

This sounds like a lot of work, why should I bother?

We hear you - when we started doing this many years ago we thought the same thing. We can only say it’s worth it - by following these methods you will not only hire the best, but you’ll also expand your talent pool and bring in diversity of thought and background into your organisation.

It’s not all hard work though, Applied does all of the above and more for you in one digital platform. We’re all about empowering HR to use data and the latest research to hire amazing talent that add to your company’s culture. If you're keen for more info check out our resource centre for a whole bunch of guides and best practices on de-biasing your recruitment further.