How to recruit talent for a startup 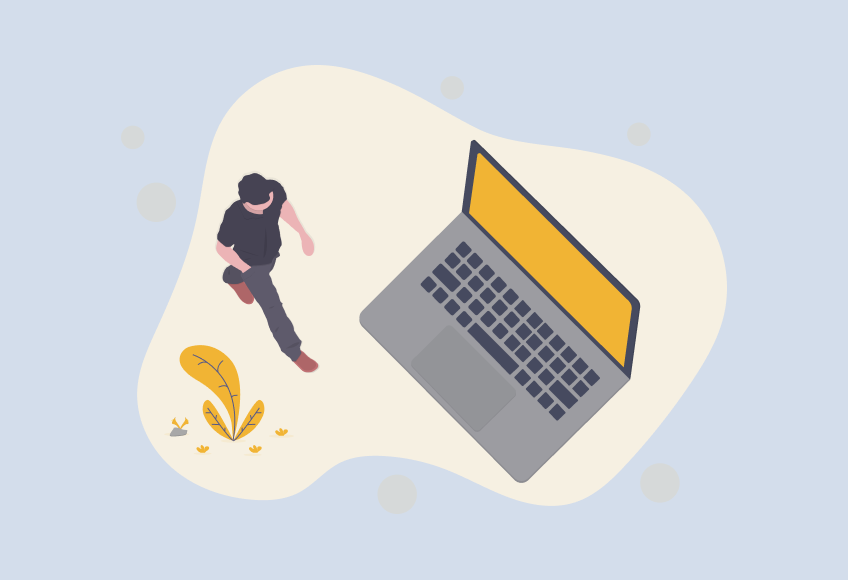 The true value of an organisation is defined by its staff. When empowered and given the space and opportunities to develop, employees will give their all to a company to make it thrive.

This concept is particularly relevant for startups. As small groups with big ideas and ambitions, they’re entirely reliant on their early workforces. Startups need their first groups of employees to work tirelessly to deal with evolving challenges and ensure the organisation makes it to the next round of funding, all whilst setting the overall direction of the company.

Given the importance of their employees, it’s fundamental that startups get their hiring right. In this post, we give our thoughts on exactly how to do this, so you can create the team that will bring your vision to life.

Who to recruit, and when

Before we get into the details on how to recruit talent for a startup, it’s worth sharing a few words on who and when you should hire in the early days. As any founder will know, money is tight in the beginning. Every decision has to be scrutinised for its value, so you can win over investors and stakeholders.

Although it depends on the nature of your business, startups generally follow the same pattern in the types of jobs they recruit for. In chronological order, this is:

This order essentially follows how specialised the positions are. As a founder, you’d be expected to cover the ‘more general’ positions at the start – hopping from sales pitches to project management and making sure the balance sheet actually balances. Unless you have specific technical knowledge, you’ll need to hire engineers. And you’ll have quite some competition getting them on board – software engineers are the most sought-after on the startup scene (don’t worry, though, we’ve also got some tips on how to recruit the best tech talent).

In the early stages,  every pound must be accounted for, so the timing of your hire has to be spot on. Too early, and you’re wasting money. Too late, and you’re playing catch-up. There’s no strict rule about when exactly to hire in a startup, but we’d recommend planning the process before and triggering it once a real (but not overwhelming) need has been identified. Bear in mind this can, however, be rapid – make sure you’re aware of the pitfalls of scaling fast.
‍

How to hire for a startup

Quite often, the best candidates aren’t on the lookout for a new role. They’re busy adding value to the organisation they’re currently working for, employing their in-demand skills on the job and probably earning a decent enough salary doing so. In order to reach these people, you need to be a little inventive. Whilst it’s possible to pay an external recruiter, it can be pricey – as much as 20-30% of their salary. To save on costs, it’s better to connect with potential candidates through networking events, mutual contacts, or LinkedIn.

And don’t expect you’ll be the only one vying for the attention of the top talent – engineers regularly receive offers from startups of all kinds. To stand out, you’ll have to have to apply to their sense of purpose (competing on salary is difficult, especially at the bootstrapping and seed phases). If your organisation has a ‘why’, make sure to communicate it clearly.

Alternatively (or additionally), you can put out a job advert. An effective job advert is one that demonstrates the values of your organisation whilst describing the role in the least prescriptive terms possible. Avoid rigid experience requirements, ‘gendered wording’, and lengthy, arbitrary lists of ‘required’ skills. Having a simple job ad that succinctly summarises the role and encourages a diverse range of applicants is the way to go – at least, that’s what our data has told us.

Once you’ve crafted your job advert, it’s time to post it to a job board. If you need a little help deciding which one to use, check out our guide to the best job boards for startups. Using data collected through our platform, we’ve ranked them according to various metrics, including gender and ethnic diversity. ‍

As a startup-er you probably already know this, but it’s worth reiterating – CVs aren’t fit for purpose. Traditionally used to sift candidates, all CVs do is trigger a myriad of conscious or unconscious biases which have a huge influence over whether you progress a candidate to the next round. It could be their name, age, where they went to university, or what job experience they’ve had – most of the info contained in a CV is not indicative of the future performance of a candidate.

Do you know what is, though? Work-based activities. Swap out dry, auto-generated CVs for activities that are related to the job advertised. For an engineer position, for instance, you might ask candidates to explain their general approach towards a problem like a broken function (just like we did with our own applicants). Not only does it act as a more effective first ‘filter’, but most candidates actually enjoy the process – which is especially useful for when you’re trying to establish your brand.

When you’re a startup founder, it can be tempting to keep interviews ‘casual’. A relaxed conversation with candidates that covers their experience, what they know, and where they want to go is common, but can actually lead to costly ‘bad hires’. Unstructured interviews leave space for our unconscious biases to creep in and affect our decision-making. Whether we like it or not, we can be pulled in or drawn away from candidates by aspects that are completely irrelevant to the job. Race, inferred social status, and even attractiveness are just a few of the factors that can sway our final decision.

To prevent this from happening, we strongly suggest ‘structured interviews’. These are interviews that are planned in advance and which concentrate on a candidate’s thought processes, abilities, and values, rather than straying off into bias-ridden idle chit-chat. Keeping you on the straight and narrow, structured interviews facilitate better hiring decisions.

If you work for or have founded a startup, and would like to see how Applied can improve your recruitment (and save you money), then start a free trial of our platform. Using our software, you can eliminate unconscious bias from your hiring process and start building a team that will reach series C and beyond.