What’s the Difference Between Implicit Bias and Unconscious Bias?

Published by:
Joe Caccavale
1
min read
Find out more
What is Applied?
Why Applied?
Book a Demo 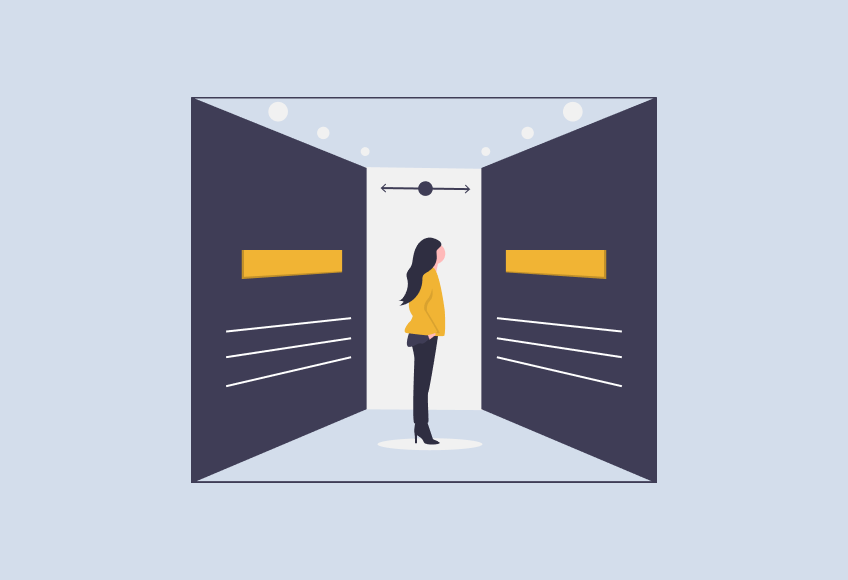 What’s the difference between implicit bias and unconscious bias?

There is no difference between implicit bias and unconscious bias. They’re simply two different terms for the same thing. Both refer to our tendency to make judgements based on prejudice and assumptions, rather than indisputable facts and data. And we’re all influenced by them whether we like it or not. They’re the result of evolutionary psychology, which has hardwired us to view the world in terms of social categories.

This, in turn, has led to stereotyping – which comes into play in nearly every aspect of our day-to-day lives. It’s particularly prominent in the world of work. Whether or not we’re offered a job is often dictated by arbitrary factors like how we speak, how we look, and where we go on holiday, rather than actual ability.

That’s why Applied has designed a blind recruitment platform. It strips out all the unnecessary stuff, and allows recruiters and HR professionals to focus on the skills and values of candidates. Such an approach increases diversity, workplace satisfaction, and even the financial performance of a company.

Interested? Read our other blogs to learn more about unconscious bias and how it affects recruitment: