What is unconscious bias and how can we prevent it? 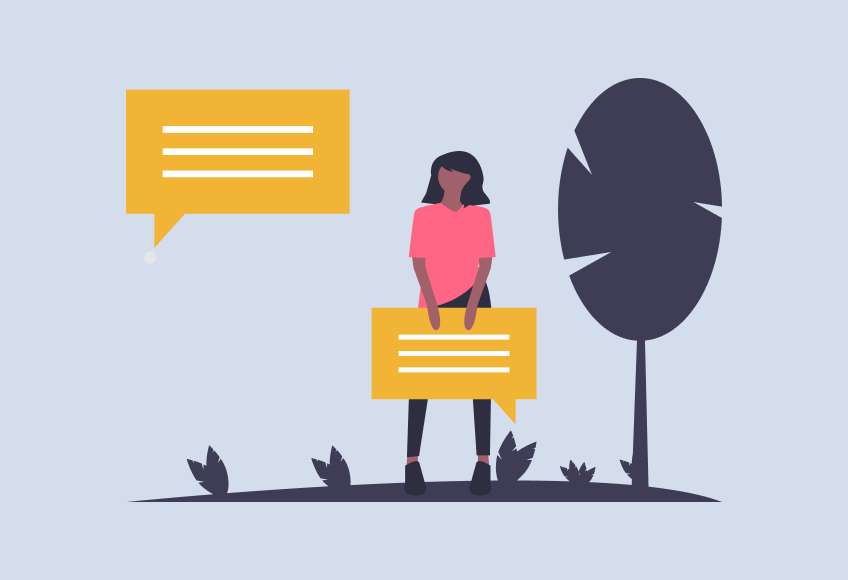 Whether we like it or not, we make instant judgements about the people around us everyday. This is called unconscious bias. Here’s what it is and how to tackle it.

What is unconscious bias and how can we prevent it?

When you’re out and about pounding the pavements of your local town what assumptions do you make about the people around you? Do you make judgements about their gender? Perhaps their age? What about their ethnicity?

Attempting to answer these questions can make many people uncomfortable. But whatever your answers may be, the reality is that we all make these judgements, whether we know it or not.

This phenomenon is known as unconscious bias.

While unconscious bias is natural and very much part of our psychological makeup, it can hinder our attempts to make fair, impartial decisions. Before we get into its effects and possible remedies, let’s look a little closer at what unconscious bias actually is.

What is unconscious bias?

‘Unconscious bias’ is the term used to describe certain prejudices that we may be unaware of, and are therefore out of our direct control. Sometimes called implicit bias, unconscious bias often stems from stereotypes that arise from our backgrounds, cultures, and personal experiences.

Research suggests that bias (either implicit or explicit) is a natural behaviour among all people. In our day-to-day lives, we naturally categorise people using easily observable characteristics such as gender, age, ethnicity and weight. But it’s not just physical attributes either; other factors such as education, sexuality, accent and social status all influence these biases too.

Unconscious bias is inescapable. No matter how unbiased we may think we are, everyone has involuntary opinions about people who are different from us. These biases can be positive but, more often than not, are negative. This can (and does) have a detrimental impact on every aspect of society, not least in the workplace.

Fear not though, there are ways to tackle unconscious bias. But more of that later.

Unconscious bias in the workplace

Discriminatory behaviours and inequality in the workplace often stem from unconscious biases. Even the gender pay gap can be attributed to biases employers harbour towards current and potential female employees. While unconscious bias is not the only factor contributing to these social, economical and moral issues (some biases are unfortunately very much conscious!), it’s arguably the most difficult to address.

Unconscious bias is by its very nature invisible and unintentional. People are unaware that they are making unfair judgements or stereotyping the people they encounter. Similarly, these judgements result in quick mental decisions that are not even spoken, let alone physically recorded. So how do you stop something that you can’t see someone doing or saying, especially when that person isn’t aware that they’re doing anything wrong themselves? It’s a tough one but there are solutions out there.

How to tackle unconscious bias‍

If you believe your workplace is suffering as the result of unconscious bias, check out our post on how to remove bias from your recruitment process. Also take a look at our resource centre for even more guides to encourage workplace inclusivity and diversity.